Why cannabis sometimes smells bad (even when it isn't)

When a cannabis plant smells bad, it’s often an indication that something’s gone horribly wrong, but what about flower? It’s not uncommon for consumers to come across certain products that come with a poo equivalent aroma. However, an off-putting scent doesn’t necessarily mean that the goods have gone bad. There are many reasons that cannabis smells bad on occasion, and that’s why here we’re going to cover some of the most common ones.

Cannabis smells are often associated with skunk spray, which makes sense as the two share eerily similar terpenes, but that’s not what we’re talking about here. If your bag of weed smells like it’s been soaking in a toilet or somewhere else musky, it’s not quite the same thing, but it could be caused by similar elements. Some types of cannabis and derivatives just smell terrible, and most times, that’s ok!

Have you ever had perfume or cologne you loved, only to encounter terrible feedback from coworkers or peers in regard to its scent? This is not at all uncommon because each person associates certain smells with different things. Not everyone likes the smell of pumpkin or even mint, generally soothing aromas that are considered to be enjoyable. It’s not because there is anything wrong with them – rather, it's much more likely an individual preference. So, if your cannabis smells bad to you and fine to everyone else, it’s probably nothing to worry about.

There are many perfectly innocent reasons for cannabis smells to be slightly off-putting, but then there are just as many, if not more, potential causes you should definitely watch out for, like:

If your cannabis smells like mould, then it’s safest to get rid of it. Though we hate to tell anyone to waste a single bit of these glorious plants, there are so many ways this can be bad for your health, and it’s actually a lot more common than you might think. Mould growth can happen at any stage of the process, sprouting spores that can make products look, smell and taste bad so if you think this is the culprit, then it’s better to be safe rather than sorry.

There is very little scientific evidence to show exactly how dangerous residual fertilizers may be, but most consumers agree that these chemicals can make weed both smell and taste awful. So, if your cannabis smells bad, tastes weird, and burns the throat on the way down, then it’s safe to assume that this could be the cause, and if it is, then you might not want to use the product.

Weed that isn’t dried appropriately or stored in waterproof containers is likely to boast an odd musty smell that many would consider to be less than ideal. Sometimes you get lucky, and much like with laundry, when it's left in the machine for too long, it could just have a strange smell that’s lingering, but this is also a good indicator that mould growth has begun, so it might not be worth taking a risk over.

Strains that are known for smelling bad

Some cultivars smell just like flowers, berries, or diesel, but then there are those that boast a reputation for being especially pungent, like: 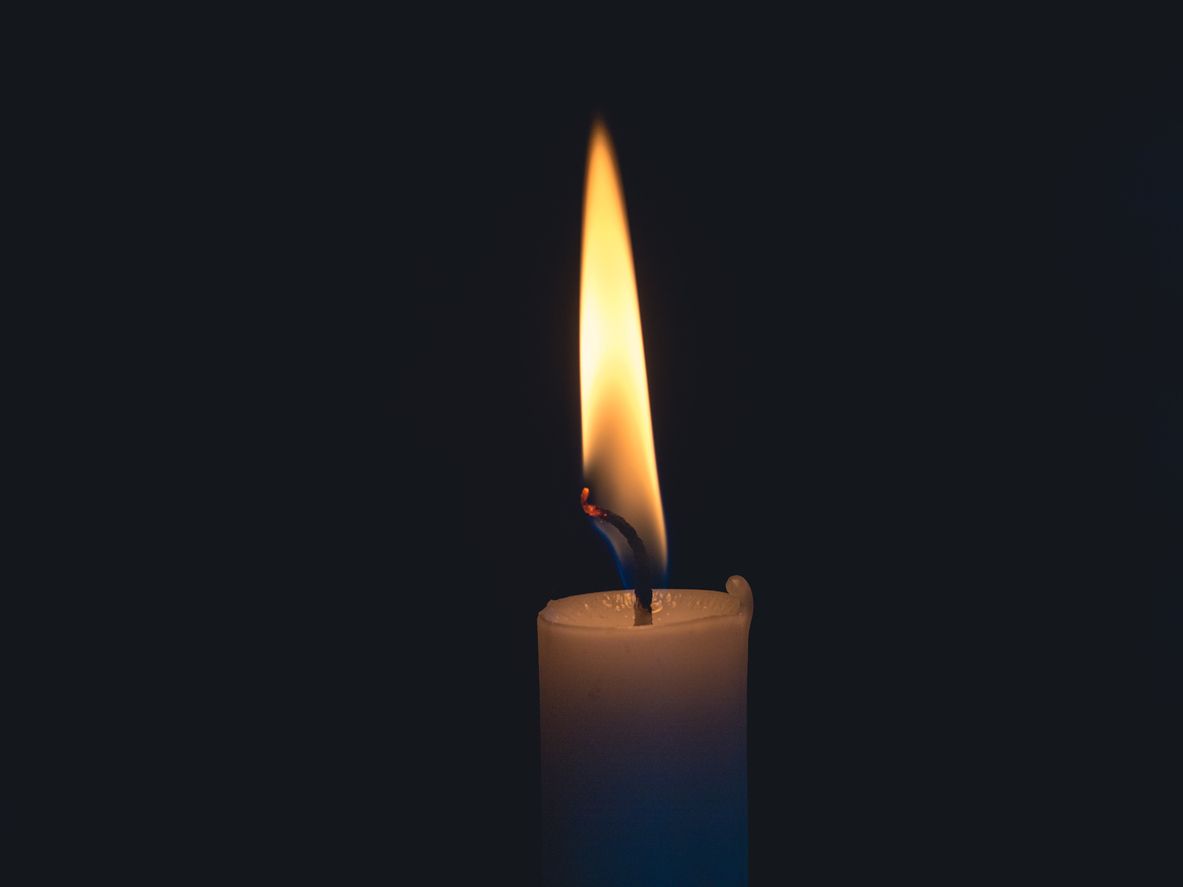 With a catchy name like Zero Two Four, the makers of these candles are making a bold statement that their products can actually reverse the smell of cannabis...