Which method is the best one for making cannabutter?

If you want to start dappling in the art of making your very own edibles, then you will need to start with a base ingredient like cannabutter. Though you can always toss some activated grind in with food to keep things easy, it’s a rather inefficient and less tasty way of doing things, and it alters the texture dramatically, leaving you with bits of weed in your teeth.

Cannabutter is an excellent place to start, as the majority of edibles can be made with it, but as you will quickly find out, how to make cannabutter is a topic that is hotly debated within the cannabis community. This can make it hard to settle on one, and that’s really overwhelming for a beginner who is already nervous about the task at hand, which is why we wanted to help out by offering a simple and transparent comparison of the pros and cons of each one.

The oven method can take a little bit longer than others, but it’s one of the most preferred ways to make cannabutter because it takes a long steeping process that draws out all of the hidden cannabinoids. Making a fresh batch of cannabutter in the oven will take between 2 and 3 hours from start to finish, and it doesn’t burn as long as you stick to larger portions, which makes it a foolproof recipe that is perfect for beginners.

The slow cooker, aka crockpot, is such a useful tool in the kitchen because you can set it and forget it, which is easy and perfect for those who don’t have the time to dedicate to slow-cooked cannabutter. However, the lower heat means that it takes a whole lot longer to make than any other method out there, and that makes it less than ideal for those who either don’t have one on hand or who simply don’t have the time to waste before making edibles.

The stovetop method is a popular choice, particularly for those who don’t have fancy tools in their kitchen. However, it is a more risky route to take, because, with the stove, you’re dealing with high levels of heat that can cause scalding if it’s left unattended for even a moment too long, it also requires a long wait for the cannabutter to solidify, so that you can scoop it out of the water, which means that it can take upwards of 8 or more hours to complete. However, only 90 minutes of that time is cooking, so it keeps manual work to a minimum, and helps you to avoid burning as long as you maintain safe water levels.

The Instant pot was a huge hit because it can cook almost anything you can imagine in a fraction of the time as any other device, but few thinks to use it when they first learn how to make cannabutter. Though they can certainly be a hefty investment, the results might just amaze you, because the difference in everything is noticeable. It’s a really great way to make fast batches of cannabutter in under an hour, and you won’t have to worry about uneven heating or burning while you wait.

It feels like people will put anything in the microwave these days, and cannabis is no exception, as it’s one of the ways that many cannabis consumers use when they first learn how to make cannabutter. It’s lightning-fast requiring only 5 minutes of cooking time at most, which is really convenient, but the jury is still out on how effective this method is at extracting the cannabinoids, and it’s certainly not one of the most recommended methods for that reason. 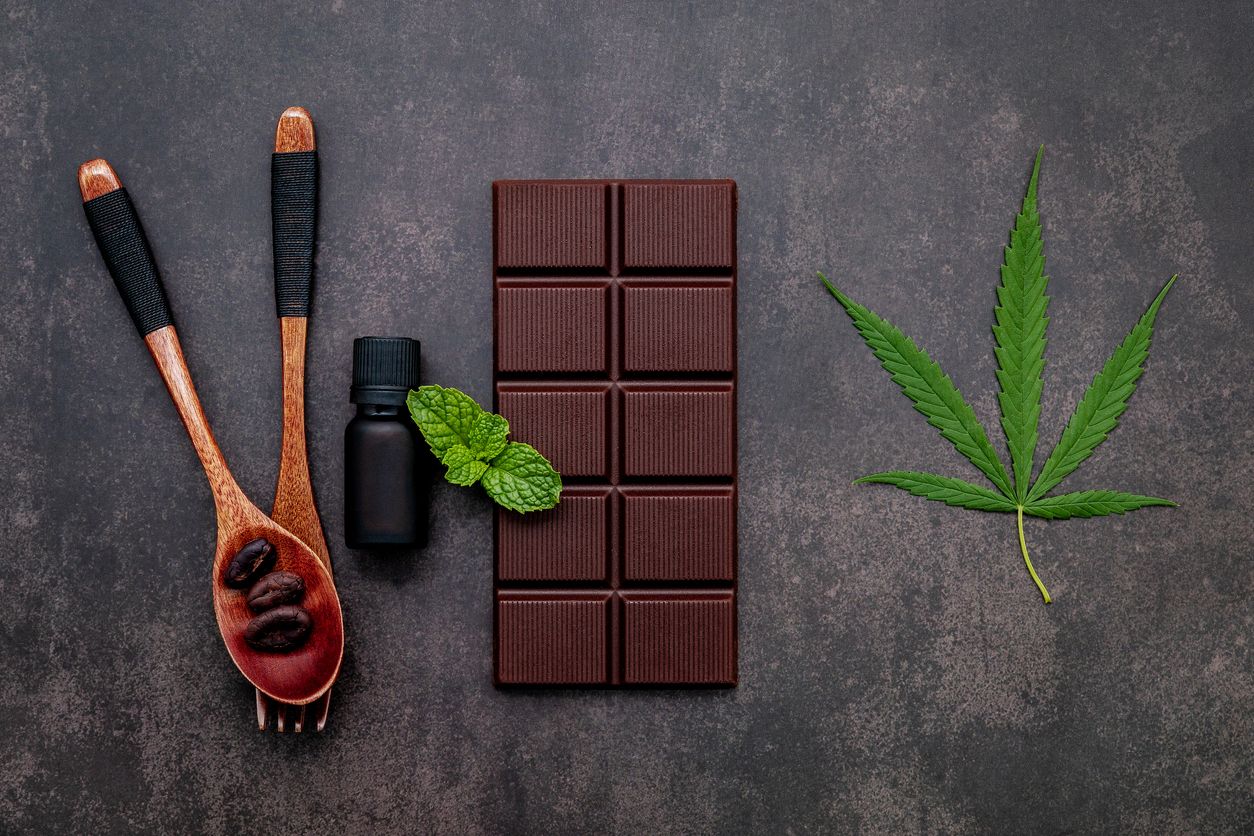 Why edibles offer a different experience than smoking weed

A host of differently described and felt effects....