What you need to know before flying with weed in Canada

Canadians now have access to legal weed, and many citizens are entirely content to scale the lengths of the country without having to go outside of its borders.

Those that choose to enter territory where cannabis remains illegal are expected to take special precautions that include not traveling with their herb, and in most cases that includes travelers with medical marijuana licenses, but does it really make sense for those who never intend on leaving the country to do the same?

Why flying with weed is a problematic feat

Some surprised passengers have learned the hard way that air travel can be unpredictable, and while it is unclear if there are any standard restrictions in place for Canadians who are flying within the country and wish to fly with cannabis, our neighbors still consider it to be an illegal substance which can lead to a host of repercussions.

The problem with flying is that it is unpredictable, and sudden often unexpected stops can occur at any point along the way. More than a few flying Canadians have been stuck in this exact situation, and if you have cannabis in a country that considers possession to be a chargeable or criminal offense, there are clear and legal repercussions that might be enforced against you.

Is flying with edibles ok?

Edibles are a less obvious form of cannabis, and so they might get overlooked during a quick landing and regroup at a nearby, out of country airport, but they are no more legal than any other form of marijuana, and if you are caught on US soil with edibles, the fines charges and other penalties are the same as they would be with dry herb.

Potential repercussions of flying with weed in Canada

If you do happen to need an unplanned stop, then there are a few things that can happen. You could be fined a minimum of $500 for a possession offense, and that number can go much higher if the buds are stored in multiple containers or any other way that might imply an intent to sell. Another repercussion is a potential ban for life from the country is probable. Especially now that we are seeing professionals with no criminal background being turned away at the border for merely admitting to cannabis consumption in the past, Canadians must make smart decisions moving forward.

If you want to be able to travel in the future and would like to do so without worrying about getting stopped by border patrol, then you might want to leave your stash at home, even if you don’t plan on spending any time outside of the country.

If it’s too late to leave it at home, and you find yourself in the uncomfortable situation of having to land in the US with pocketfuls of an illegal substance, then the best thing that you can do is ditch it. A plane may not be large, but any garbage can, bathroom, pocket, or storage area that cannot be directly linked to you, are the best places to leave it.

It’s just not worth flying with weed, and even if you were to sneak a vape pen or joint onto the plane, you would quickly be reprimanded by staff and possibly banned from the airline if you tried to use it on route. Your best bet is to leave your stash and any dirty and or used smoking tools at home so that nothing can interfere with your enjoyment of a flight, and your ability to hop on a plane at any point in the near future. 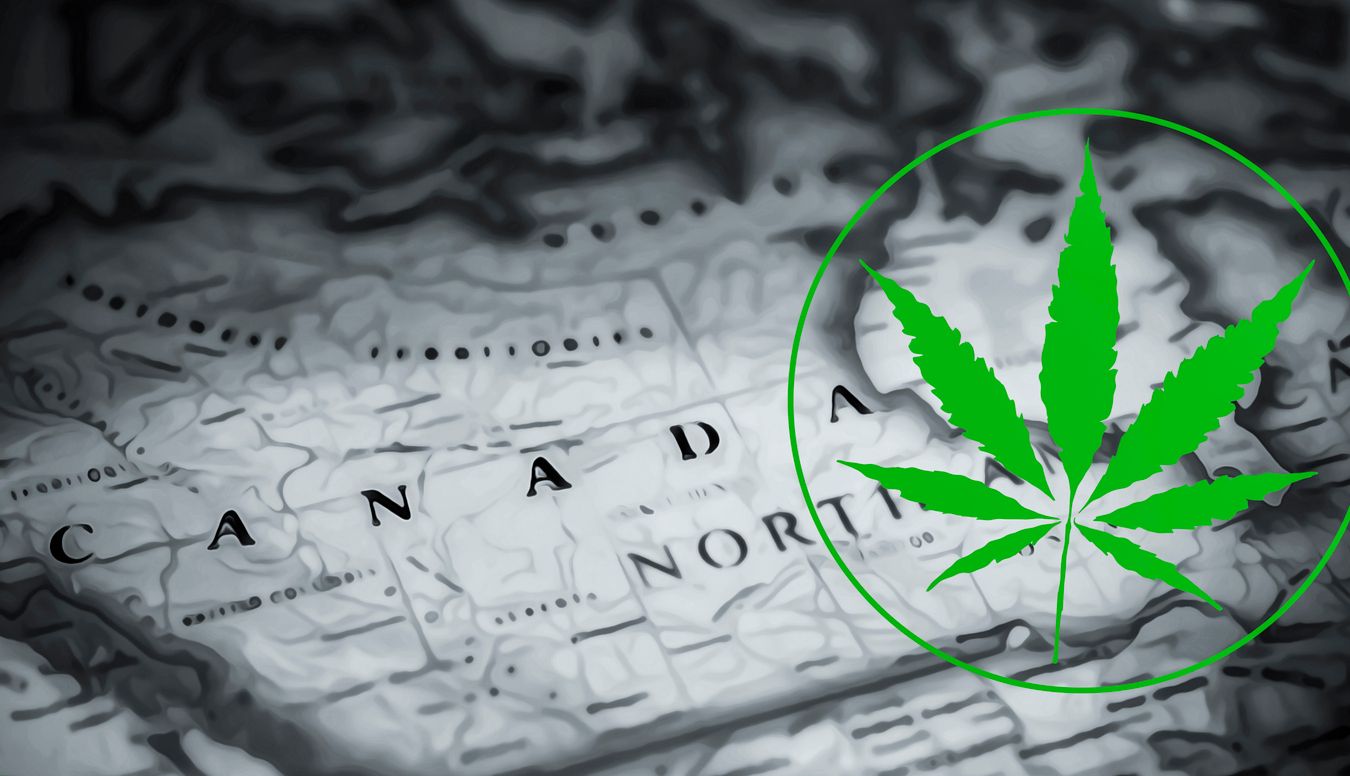 If we were to allow American marijuana producers to cross our borders, it could mean the death of the Canadian cannabis industry as we know it....