What we know about CBN

If you’ve ever used cannabis, then you likely know all about the two most popular cannabinoids produced by the plant, THC and CBD, but these aren’t the only active compounds. Those who want to better understand cannabis products and garner more control over their cannabis experience should learn as much as they can about all cannabinoids, including the minor ones, like CBN.

CBN (cannabinol) is a minor cannabinoid that isn’t psychoactive like THC, though it is the result of THC aging. Because of this, it is often found in higher concentrations in cannabis that’s been sitting around for a while, which isn’t normally appealing to the typical consumer. However, many seek out this fantastic cannabinoid due to its potential effects.

The effects and benefits of CBN

CBN is non-intoxicating, meaning that it won’t produce the same stereotypical high as THC, as such consumers rely on its many potential medicinal benefits. Unfortunately, the benefits of cannabinol remain slightly unclear, mainly due to a lack of scientific research on the subject. However, there are studies that seem to confirm the therapeutic benefits of this minor cannabinoid.

In one lab study, CBN proved to have a powerful antibacterial strength when tested on antibiotic-resistant strains of MRSA bacteria. Though the effectiveness of CBN against bacterial infections is still unclear, it could someday be the answer to treating this devastating illness and more.

Some research suggests that CBN could offer incredible anti-inflammatory properties, capable of reducing the pain and swelling caused by rheumatoid arthritis.

According to studies with rodents, CBN was found to increase the amount of food that each creature ate, suggesting that the cannabinoid holds potential as an appetite stimulant. Though THC also provides similar benefits, CBN may be the ideal alternative for those who do not want to deal with the potentially intoxicating effects.

Those who suffer from glaucoma might also benefit from CBN, according to a study on rabbits. Researchers found that CBN and THC may reduce intraocular pressure, which is often painful and considered to be one of the biggest risks associated with the disease. Thus far, experts aren’t convinced that CBN alone could be as effective as commonly prescribed medications. However, many believe that it acts as an excellent supplemental treatment.

Neuroprotectant - We’re still a long way from curing neurological conditions, but according to one study, CBN could one day be an essential tool for doctors and patients who are battling debilitating illnesses such as ALS. Of course, the researchers in that study worked with rodents instead of people, using CBN as a treatment for ALS, but their results suggest that this cannabinoid may have slowed the progression of the condition.

The effectiveness of CBN for sleep is still highly debated, as there is little research to lead us directly to this conclusion. One human study looked at the sedating effects of cannabinol, and none of its participants reported feeling tired from CBN alone. However, that same study also investigated CBN combined with THC and THC alone, and though the group was small, subjects reported an enhanced sedating effect when combining the two cannabinoids.

The best way to take CBN

CBN can be found in many different types of cannabis products, so it can be vaped, smoked, dabbed, or applied to the skin with topicals, but if you’re looking for the healthiest way to use this amazing cannabinoid, then you might want to consider using edibles. With edibles, there are no ill effects on the lungs, and the benefits last much longer than they would through inhalation. Alternatively, capsules and oils might do the trick, but if you’re aiming for the most enjoyable experience and a reliable way to measure dose, then there’s nothing that beats these sweet treats.

These are only two of the best-tasting cannabinoid-blended CBN edibles on the market today.

Sunshower’s Blueberry Moon 2:1 gummies are created for the cannabis enthusiast with a mouth-watering blueberry flavour, a delightfully chewy texture, and no “green” aftertaste. These tasty gummy packs include a perfectly measured microdose of 10mg of THC, and 10mg of CBN, divided evenly between 10 individual gummies, making it easy to achieve the desired effects by simplifying the process of finding your ideal dose.

Not everyone is comfortable with adding THC to the mix, and that’s where DynaDream CBN Lemon Soft Chews come in. With 140mg of CBD per package and 14mg of CBN, you can have the best of two complex cannabinoids without any of the intoxicating effects. These chews come in a refreshing ginger flavour and 7 pieces in each package, delivering what is essentially a whole week's worth of relief all rolled into one delicious product. 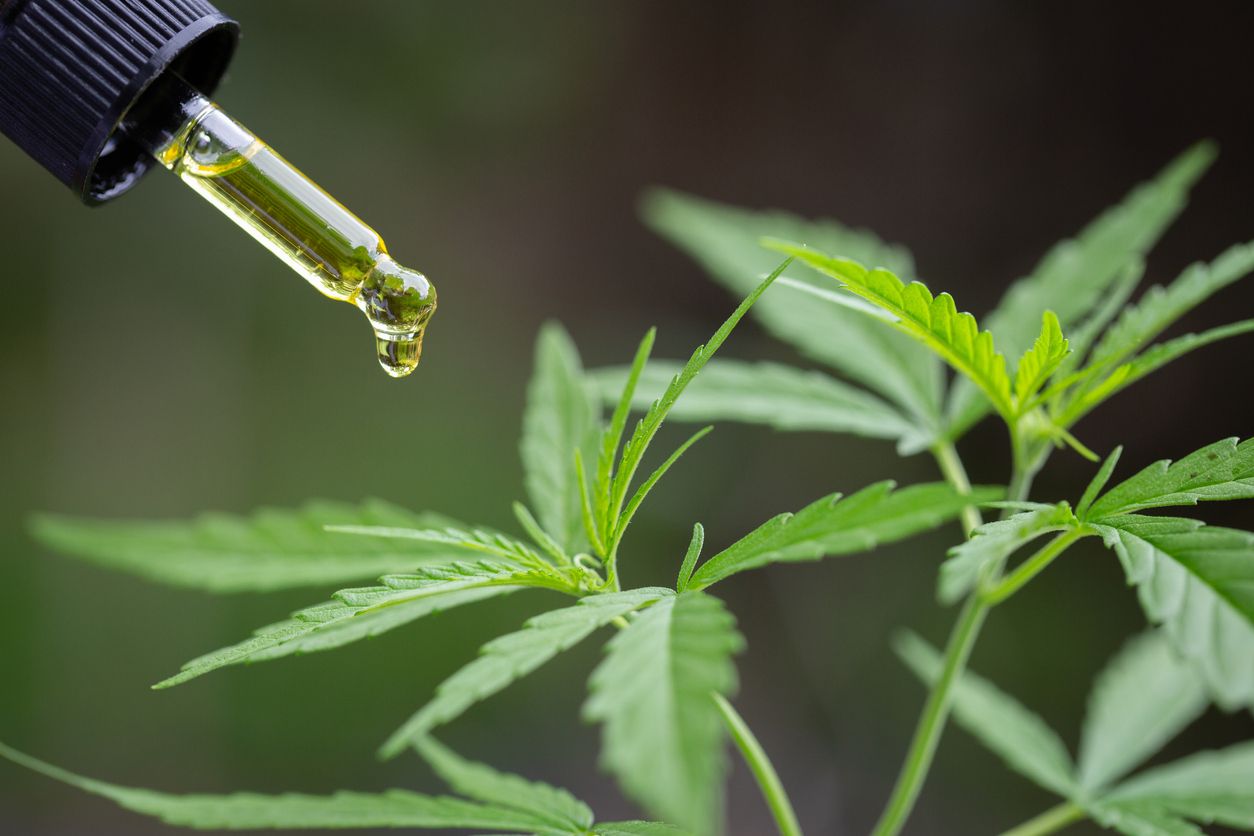 Even some of the most experienced tokers may have no idea what to expect from weed edibles....