What really happens to confiscated cannabis

Just about everyone knows someone who has lost a precious bag of green gold to the authorities, a theme that was common pre-prohibition, and the media likes to remind us of that every time they choose to highlight the latest assaults on cannabis consumers. This isn’t area-specific either, as much of the world maintained a rigorous stance against pot being legalized, but where does all of this confiscated pot go? Are they smoking it later on that day at home, or is it bagged up for evidence and then destroyed? We’ve got all of those answers here and more.

Why and how is cannabis taken?

Though the legalization of cannabis has certainly become a fast-moving trend over these last few years, there are still thousands of people who lose cannabis products every single day through search and seizure performed by police agencies. A search and seizure will generally happen when a person is suspected of possessing or growing cannabis outside of current regulations, which could happen anywhere and anytime.

That could mean growing one too many plants, or it could be selling weed products without a license, both of which are punishable offenses even in many of the legal states and regions, or it could be holding onto more than an ounce of weed, which is prohibited in Canada. There are also thousands of pounds worth of cannabis goods that are confiscated at the border each year and handed over to local authorities, and this alone adds up to quite literally tonnes of weed over the course of 12 months, so where does it all go?

What does the police do with it?

It seems that there is no elusive cannabis dungeon where all of the thousands of pounds worth of cannabis products have sat undisturbed and waiting, which may be a disappointment for some pot users, but what they actually do depends greatly on the region, the year, and a variety of other factors, so here we’re covering the top three that are utilized most within the US, UK, and Canada.

In some cases, particularly in the UK and Thailand, confiscated cannabis can end up in the hands of eager researchers who yearn to learn more about the plant, as they need real subjects to study with. Since it is incredibly hard to become licensed to produce your own cannabis as a researcher in much of the world, this move can be critical to vital and revealing discoveries surrounding the benefits of the plant.

Unfortunately, not all confiscated cannabis products have such a happy ending. In fact, somewhere around 90% of weed that is taken by police, ends up going up in smoke. There is sort of an irony to this, as most cannabis enthusiasts would line up for the job to burn it, but instead, they harness the power heat and incinerate it. So, in the end, no one gets high, and there are no remaining traces of the goods.

3. Destroy it with contamination

Some police agencies take a different path and choose to destroy cannabis products by combining them with ingredients that contaminate everything, rendering it unusable for a consumer. This is a move that’s taken most often in the United States, as it is believed to be better for the environment when compared to burning it, and it is relatively easy to do. From there, it goes to the local dumps, and it’s no good to anyone by the time it makes it there.

What about the tools and machinery?

The majority of the time, any found and or confiscated, grow equipment is brought in and kept as evidence until whatever investigation that is required concludes. From there, some of it goes to auction, and most of it is completely destroyed by angry officers who often take things overboard when handling these issues, but in some cases, like one that happened in the UK, thermometers, bulbs, heat lamps and other electronics can go to good use caring for the furry critters that need them to survive.

Many consumers and advocates continue to fight for the decriminalization of cannabis, which would free up incredibly absurd limits on quantities and products and allow the market to flourish in the way that it was truly meant to. Until that happens, and we have no more reason to fear the idea of having our cannabis products taken from us, what we can do is push for better and more responsible use of the things that are stolen. That way, we know that there is some small amount of good to come from all of this. 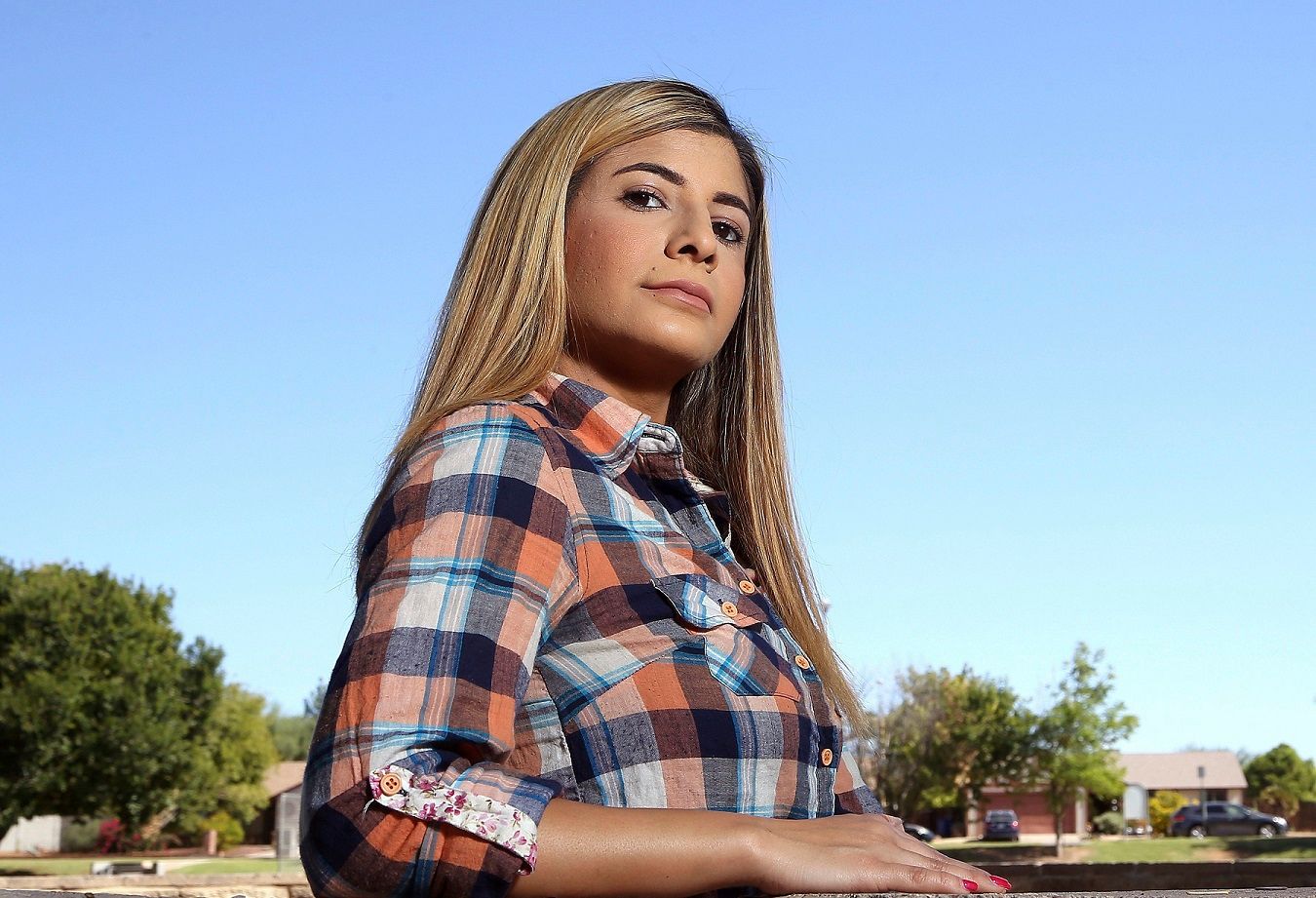 Medical pot on campus: Colleges say no and face lawsuits

Colleges are becoming a battleground in the conflict between federal and state marijuana laws as students who use medical pot....