What is Kratom and whether you should use CBD or kratom

As society has slowly shifted towards acceptance of marijuana use, it has also gotten warmer towards other recreational and therapeutic substances. This is especially true with drugs that are labeled as all natural, which places consumers under the impression that natural means that the product is safe when this is rarely the case. The current generation of parents has also adjusted their opinions on topics like vaccination and pharmaceuticals. For the most part, it is just trying to lead cleaner and ultimately more healthy lives.

In doing so, the demand for all-natural medicines has skyrocketed, so there is a lot of experimentation taking place with elements that are touted as alternatives for opiates and other medications that are often prescribed for pain. Now, there are a fair number of people who seem to believe that the newest drug craze called Kratom is like the effects that would be expected from ingesting cannabis strains. Here we will touch on some of the various forces, benefits, and of course the origin of both Kratom and CBD to help to clear the air surrounding the safety and effectiveness of both naturally produced compounds.

Kratom is the dry plant materials that have been harvested from the Mitragyna speciosa species, which is a tropical evergreen tree that is native to Malaysia, Myanmar, Thailand, Papua New Guinea, and Indonesia. This plant family is closely related to the coffee family, but instead of caffeine, it produces opioid like qualities and effects.

How is Kratom used?

Kratom was traditionally used as a therapeutic agent to help cure withdrawal symptoms, improve mood, relieve pain, and manage addiction. It has also been used in the medical field as an anastalgic, appetite stimulant, and to treat intestinal infections. However, right now, the majority of Kratom consumers are doing do recreationally to get high. Kratom is typically consumed by being eaten, smoked, or made into a topical or edible like tea.

The effects of Kratom

The reason that so many people continue to use Kratom is that it does have addictive properties. The results are known to improve mood, decrease pain, and provide a euphoric experience that is often touted as being similar to cannabis strains. However, the reality of what this compound can do to someone who ingests it is much more fraught with intense adverse reactions. 5-15 mg of Kratomis typically the amount that is required for adverse effects to the surface, and at this weight, consumers may experience tachycardia, dizziness, dry mouth, panic, sweating, and hypertension. At frequent or higher doses of this element, users risk reaching levels of toxicity that may cause distress, irritability, weight loss, anorexia, insomnia, muscle pain, joint pain, diarrhea, and hypertension. Death and long-term physical damage are generally only seen in cases where Kratom has been combined with other illicit substances, but the plant matter is toxic in large amounts and can ultimately kill you. There is no safe or recommended amount of Kratom to ingest for either recreational or medicinal use.

Cannabidiol (CBD) is just one of over 100 cannabinoids and terpenes that are produced by cannabis strains, but they are found in the highest concentration in hemp plants. CBD oil is typically made using a cold press method using hemp seeds to extract the beneficial oils from within.

How is CBD used?

CBD use is often considered to be a purely medicinal act, as it produces no psychoactive effects, but it is also used for recreational purposes to enhance both the intensity and length of time a THC high will last. CBD is typically consumed in a concentrated form via oils and other CBD products that can be taken orally, but it is also smoked, vaped, eaten, and made into therapeutic ointments for issues like pain, injury, or any other inflammation type illness. It has also proven beneficial in reducing the intensity and number of seizures in both adults and children.

The effects of CBD products

CBD use is not something that is done to feel an immediate impact, as it can take quite some time to find the ideal dose and allow the cannabinoids to work their magic on damaged or inflamed tissue. It is entirely non-psychoactive, is not addictive, and is non-toxic. The felt effects are typically a lessening of one or more of a variety of uncomfortable symptoms including stiffness, pain, nerve damage, seizures, light sensitivity, spasticity, headaches, migraines, trouble sleeping, lack of appetite, neurological and mood disorders.

CBD products vs. Kratom for therapeutic use

Though some users like to point to Kratom’s extensive history of being used as a medicine, there is absolutely no clinical evidence available that shows this. Instead, we know that it can cause a broad range of adverse effects that can put your health at risk. CBD, on the other hand, is entirely non-toxic and not addictive at all. By far, the most significant difference between the two elements is safety or lack thereof. CBD products have been proven to be beneficial for all the same ailments that Kratom was once used for, without the headache and a long list of awful side effects. CBD use for recreational purposes is usually performed by combining both THC and CBD products to achieve a more intense high that lasts longer. Unfortunately, it has no benefit in this way when ingested on its own. 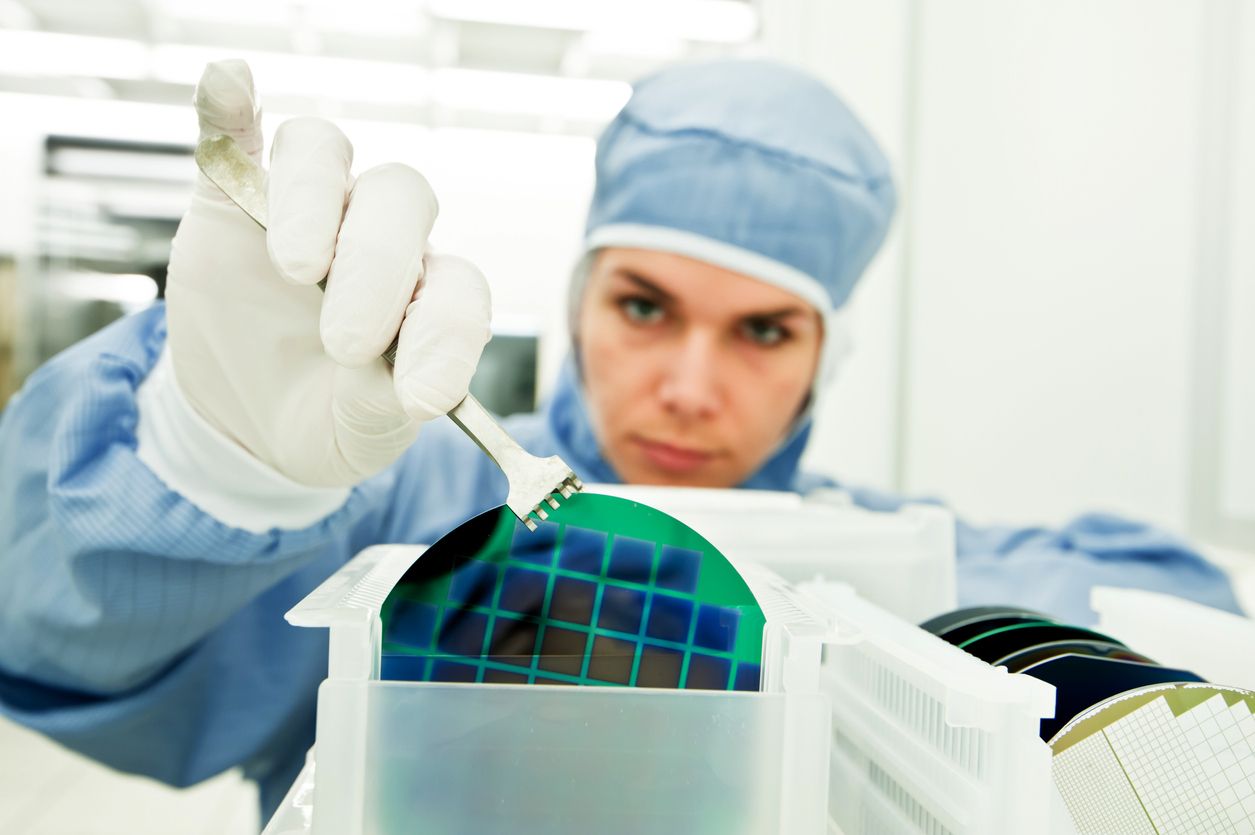 Nanotechnology uses a process of sonication that allows the cannabinoids to reduce and emulsified into a solution....