What is a chillum?

With so many fantastic cannabis tools on the market, it’s easy to get lost in the options out there, leading many to forgo trying much beyond pipes and bongs, two of the most popular choices among tokers, but there is so much more to explore if you’re willing to learn. The chillum might not come with the same notorious reputation while most of those who’ve tried one swear that there’s no better way to get elevated.

This guide will take you through the chillum basics, from what they are, to how they work, and the pros and cons of using one.

What is a chillum?

A chillum is a straight tube or cone-shaped device that’s used to combust cannabis in a way that’s similar to the pipe, only with a unique look and way of functioning. With a bowl on one end and an opening that is often called the mouthpiece, it’s a simple design that focuses on efficiency and fewer moving parts.

Some enthusiasts believe that one-hitter pipes are a type of chillum, but most experts disagree. Though their composition and function are quite similar, chillums don’t technically have a mouthpiece. These tools come in many different shapes and sizes, and they are usually made out of stainless steel, glass, aluminum or wood. Unlike pipes and bongs, there is no chamber or different types that hold things like water. Instead, it’s a simple design, that may be personalized based on preference in terms of size, colour, or shape.

Why do we call it a chillum?

The name chillum derives from the Hindi word cilam, which translates to pipe. Though it might sound like a neat play on words about “chilling”, it has deep roots that lie in the Hindi and Persian languages.

How to use a chillum

Using a chillum is much like using a pipe, and the process starts out in a similar way with a neatly packed bowl of cannabis flower. However, instead of putting your mouth on what looks to be an open-end, the user must use their hands to create a chamber that wraps around the opening. All fingers must seal tightly together, with the option of leaving a small gap that may be opened and closed to perform the same action as a carb. Once it’s lit, the smoke is inhaled through an opening between the pointer finger and thumb that is pressed to the lips to create a final seal.

The difference between a chillum and a pipe

Unlike pipes and bongs, chillums do not include a carb to control airflow. Instead, the user must perform this task by expertly placing their hands in a bowl-like shape. There are also many different types of pipes, while there is really only one staple chillum.

Do you need a grinder to use a chillum?

Chillums boast deep bowls to allow for a slow smoulder, but in order for them to work properly without clogging, the herb should always be finely ground before packing. Of course, not all enthusiasts agree on that, with some swearing off the extra accessory to avoid having to carry around anything extra, but a grinder is nearly always a must-have addition when you’re smoking cannabis regardless of the chosen device.

The pros and cons of using a chillum

Much like with any cannabis tool or device, there are pros and cons to the design of the average chillum. To begin, we’d like to mention a few of the chillum's best qualities.

There are many great qualities that keep consumers coming back to the chillum, but there are also a few drawbacks you should know about before buying one. 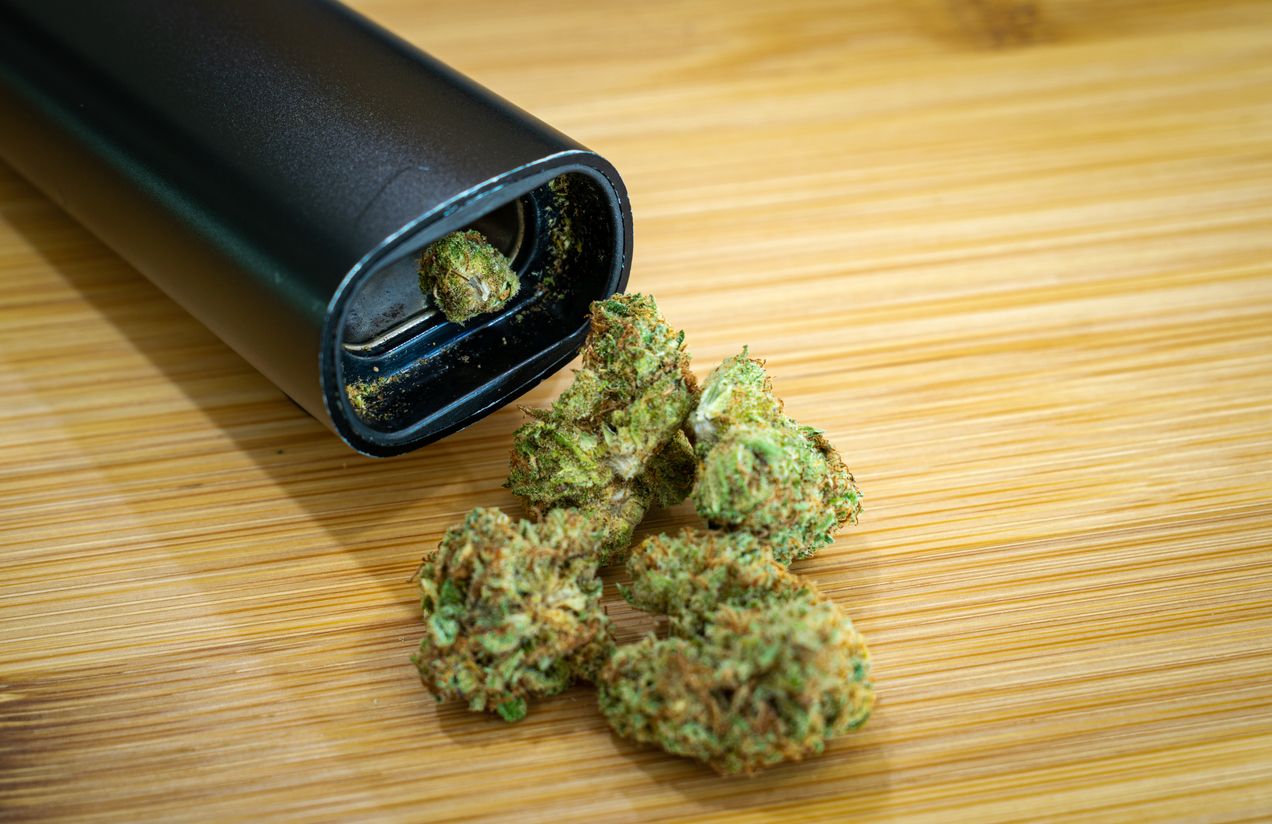 Luxury cannabis tools that every stoner should try

Make a world of difference in the quality of the whole experience....