The industry is hot and fresh full of less than knowledgeable consumers that are buying goods at disproportionate rates. This is a good thing for investors and business people who are making bank on poor decisions, but it doesn’t help the true enthusiasts at all. In fact, it can often take as little as one poor experience to turn a customer off from a legal dispensary altogether, which is why today we wanted to highlight one of the most sold cannabis products, pre rolled joints.

First, we want to touch on some of the reasons that so many consumers are choosing pre-rolls, as it helps to know both the positives and the negatives when figuring out which product is right for you, and there certainly is a lot good to say about this enticing choice like:

We live in a fast-paced world full of responsibilities, deadlines, and very little time in between for shopping or rolling. To be able to slide into your local dispensary and walk out ready to enjoy your new purchase is a benefit that many consumers feel is important and more than worth the risk.

If you have visited a dispensary lately, then you have probably noticed that the prices aren’t exactly budget-friendly. With any real deals most often associated with bulk purchases that not everyone can afford to front for, but pre-rolls offer an entire gram of cannabis (or more) for a price that is competitive with the average grab of bud. So, for those who want to avoid buying rolling papers, pre-rolls can be an excellent choice that can be obtained for $10 or less on average.

Some dispensary locations add extra goodies to their pre-rolls to entice customers. Things like highly concentrated oils or terpenes that are more potent and flavorful than ordinary marijuana bud. Since it is not uncommon for those same concentrates to retail for more than $50 per gram, pre-rolls can be a great way to try them without having to dish out too much money to do it.

4. Pre-rolled joints are perfect for those with trouble using rolling papers

Some cannabis enthusiasts struggle with motor function or just can’t for the life of them figure out how to properly use rolling papers or blunt wraps. For them, pre-rolls take a whole lot of frustration out of the equation, which makes them a worthwhile purchase.

5. An element of surprise

A lot of dispensaries use a different tactic, by filling their pre-rolled joints with random weed strains each time, making the first puff an exciting surprise that can be fun to look forward to. The rush of dopamine from the anticipation is often just enough to make pre-rolled joints a treat.

Now that you know the top reasons for pre rolled joints, making the number one spot for sold cannabis products, it is time to reveal some of the darker sides of the possibilities that you might experience if you decide to buy one.

1. They are often filled with low-quality weed

Pre-rolls look so perfectly spun, waiting in a jar made fresh just for you, but the reality is that this marijuana product is one borne from necessity. You see, as cannabis buds get moved and jostled about, it is inevitable that some will eventually crumble into dust that lingers at the bottom of the bag. This grind impossible to sell at market rate unless they do something to make it look appealing to customers, so they blend it all up and toss it in.

That could mean various strains in the same batch all combined, or just scrapings of one, and it could contain any kind of quality product because you can’t see it to visually inspect it in its raw form. So you pay $10 for the same kind of cannabis grind that most old school dealers would either toss, sell at a discount, or use for personal consumption, which makes it a bit of a con when you think about it.

2. There are no standards for cleanliness of a facility that prepares them

Have you ever heard of a joint-rolling factory opening in your area? Though there is a rare occasion where this is the case, for the most part, pre-rolled joints are spun in the same facility that sells them. In some cases, that isn’t a bad thing, but unless you trust that all of the budtenders and business owners have your best interest at heart, it might not be a worthwhile risk, as contaminant can be hazardous to your health, and no one wants to pay for that.

3. It’s not uncommon for them to lack flavor

Since pre-rolled joints are often made using the bottom ground of a bag, they have generally sat around for quite some time, being exposed to air, sunlight, and other elements that lead to it drying out and losing both terpenes and cannabinoids. With pre-rolled joints, you just have no idea what you’re getting into, so if it’s flavor you seek, then you might want to pass on this option.

Most pre-rolled joints are created using RAW rolling papers, and that is because the name is one that consumers everywhere trust. Though regular rolling papers can work for a time, if it’s all you buy, you will miss out on more exotic options like hemp wraps or blunt wraps that can enhance the flavor and heighten the whole experience.

Pre-rolled joints might be an alright solution in certain situations, but for the most part, they just aren’t a very good financial decision long term. You will almost never find them on sale, and you probably aren’t going to get a deal for buying a bunch in bulk, so if you want to save some money and smoke higher quality weed, you might want to stick to buying pure and fresh marijuana bud instead. 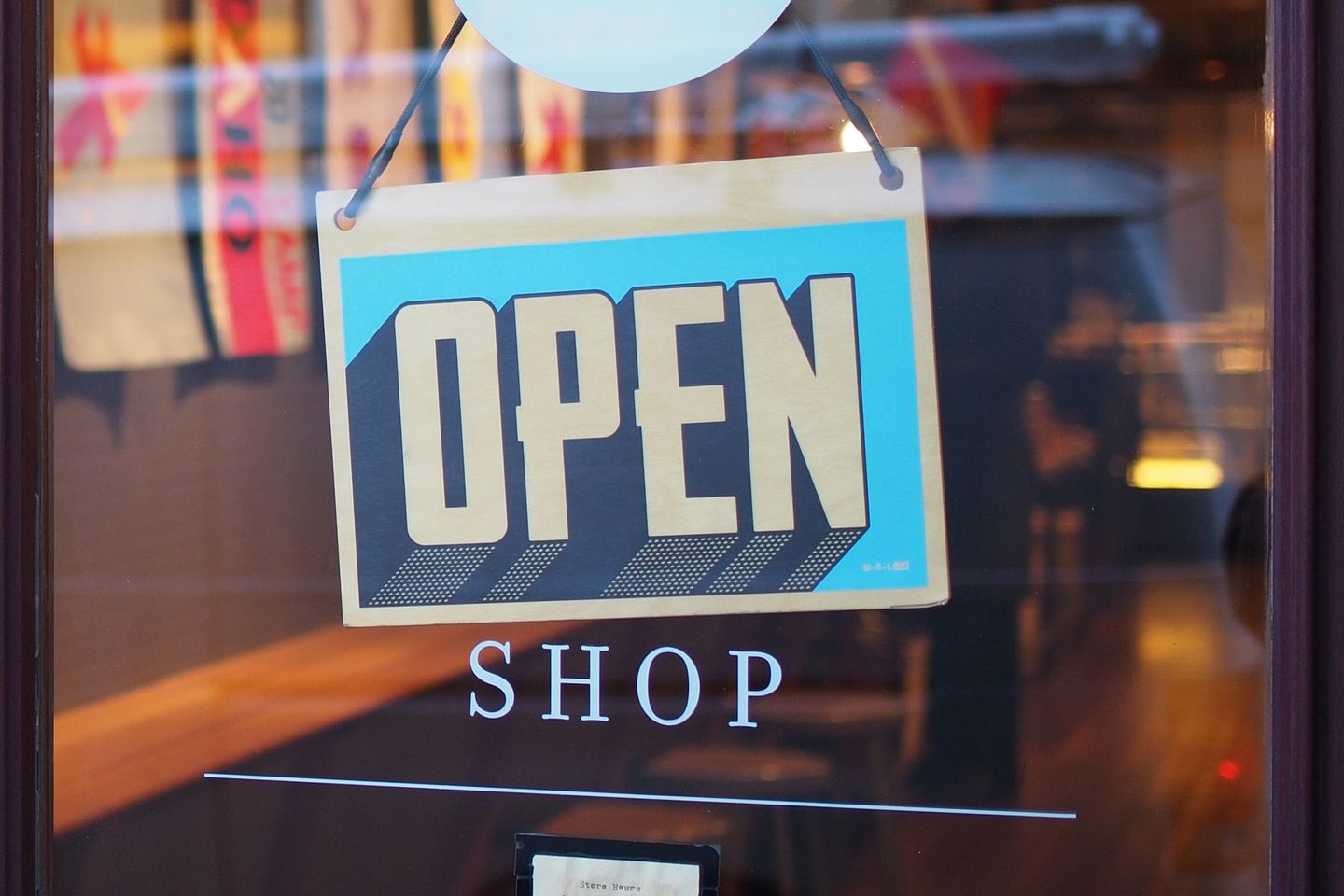 10 Questions to ask Your budtender during your next visit

If it's your first time using marijuana than it's essential you know what questions to ask a budtender if you want a chance at getting a product you'll like...