What consumers can expect from their first experience with cannabis

Like most recreational drugs, cannabis is highly unpredictable, particularly when it comes to how it might affect brand new consumers, but thanks to decades of research and use, we have a pretty good idea of what could be possible in this scenario. So if you’re nervous about trying cannabis for the first time, or you’re just wondering what could be possible during the minutes, and hours after you finally get the courage to take a hit, then this list might help to soothe your fears, and make sense of it all before you start.

If you ask most cannabis users what their first time was like, most would tell you that is was a blast that is somehow memorable and also forgotten, and that is because they end up with such a potent and intense experience that it’s almost enough to scare some people away from it. However, not everyone reacts in this same way, and in fact, many get absolutely no buzz after the first time they try smoking weed.

As we just mentioned, most consumers feel a really intoxicating bunch of effects after their first time of using cannabis, and this is a commonly reported experience that is likely caused by the body slowly adjusting to the brand-new elements. It can also be exacerbated by things like anxiety or nervousness, both of which are quite often normal feeling to have when you’re trying new recreational drugs, but no matter what you do, chances are pretty good that you’ll end up more elevated than you’ll ever feel again, right after your first time with smoking weed.

3. Coughing and other discomforts

Even long time tokers will cough, which is why the saying ‘you’ve got to cough to get off’ is even a thing, but if this is the first time that you’re using cannabis, then you should expect to choke a lot. Inhaling smoke isn’t something that our bodies are naturally built to do, and it can take several times before you find a method of both inhaling and exhaling that causes the least amount of stress to your throat and lungs, so stick with small hits at first, and expect to cough many times as you find your way, and train yourself to take inhalations of cannabis smoke like a champ.

If you’re smoking weed, then the average amount of time that it usually takes to kick in will be a matter of seconds, and with edibles, you may be waiting up to 2 hours for the effects to take hold, but for first time users, these timelines are often skewed which can lead to an unexpected delayed reaction. This means that you could be smoking for a whole hour or downing cannabis chocolates all afternoon, and not feel a single thing until you’d normally be expecting the effects to wear off, so proceed with caution, and keep this in mind if it’s your first time experimenting with cannabis.

All recreational drugs have some harsher potential side effects that you need to look out for, and though cannabis is certainly the absolute safest option even when compared against mild stimulants like sugar or caffeine, there is always the possibility that you might experience some of the adverse effects of cannabis, and the chances of that happening will be much higher the first time that you try smoking weed. It’s non-toxic so you don’t have to worry about things like poising as you do with alcohol, but you could experience headaches, nausea, vertigo, dizziness, trouble thinking, loss of motor skills, or panic attacks.

This list might not be everything that you were hoping to hear, especially since the first time with cannabis is an experience that’s garnered a whole lot of hype since the legalization of the plant, but it is important to know every possibility so that you go into the experience with your eyes wide open. Otherwise, unexpected results could send you spiraling into what stoners like to call a ‘green out’, which is essentially an overwhelming mixture of all of the most intense effects possible, and that could scare you away before you get the opportunity to see what cannabis can really do for you. 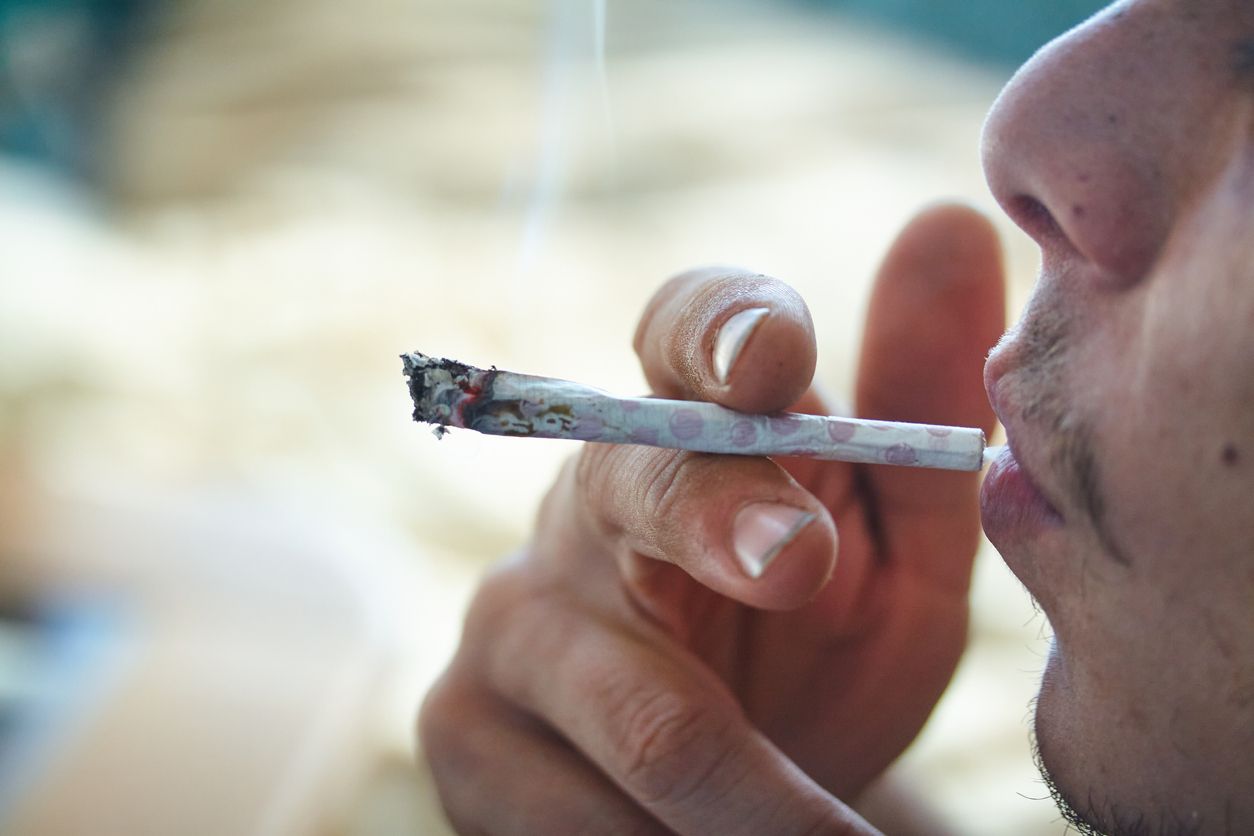 10 Things that can significantly influence your buzz

When it comes to cannabis, most people just know that it can get you high, but very few realize the vast number of possibilities that may be encountered....