What are the best terms to use for cannabis?

If you have any experience with smoking weed, then you have probably already heard more than your fair share of unique and colorful terms that are often used by consumers referring to cannabis. The reason that there are so many is mostly thanks to prohibition, which has forced people to keep their marijuana use a secret for years. However, now that cannabis legalization is quickly scaling the globe, the time has come to understand where many of these terms came from and why some people might not always take kindly to hearing them used today.

The different terms for cannabis and what they mean

Though there are literally hundreds of slang terms that have been used to describe either the marijuana plant or its derived products, these days, the great debate seems to focus only on a selected few. Below you will find the four commonly used terms and the hidden meaning that is behind some of them:

Marijuana is currently the most widely criticized term for cannabis and for a good reason. Back in the earliest days of prohibition, the word was used mainly by minorities and highly demonized. The word did not exist at all in American culture until the late 1900’s when Mexican immigrants began to cross the border into the United States and as you can imagine, they were not greeted with love or kindness. This word at that time was associated with race and eventually adopted by the government in an attempt to further drive a racial divide among its citizens. Though the original version of this word was spelled with an ‘h’ instead of a ‘j’, it has since become a commonly used term for cannabis by both consumers and government. For this reason, there has been such a negative view of the word, as it is often associated with its past of racism fueled hate.

Cannabis sativa is the official scientific name for the plant species that encompasses all strains that exist today. Though propaganda utilized the term marijuana for political gain, this is and always has been the real name for the plant and its cured product.

This is one of three less official terms for cannabis, as they tend to be used to describe the effects of using particular strains, more so than the product itself. Indica is a word that is typically used to describe heavy sedating marijuana strains that are more suitable for experienced consumers. The name actually describes how the various cannabis strains grow, with Indica often resulting in short, bushy, more robust plants.

This is another term that has more to do with growing than marijuana use, though it is often used to describe the lighter, more energetic qualities of a particular strain. In reality, Sativa refers to how the plant grows, as they generally produce large, spindly plants, with smaller colas that are more suited to tropical temperatures.

These words for cannabis are most often viewed as street terms, which aren’t overly professional or respected in the industry today: 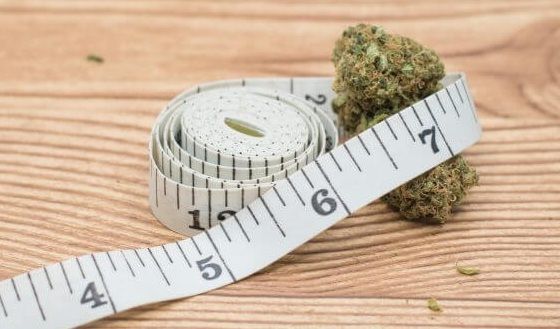 A beginners guide to weed slang and terminology for 2018

Here we have compiled a list of some of the most basic weed terminology to help you understand some of the lingoes that could be thrown your way. ...