What are poppers, and what do they have to do with weed?

Now that cannabis can be openly enjoyed in so many places, we’ve begun to learn about all different methods of consumption that were rarely spoken about in the past. This can be a good thing that can lead to numerous exhilarating and brand new experiences, and in some cases, it can reveal the deep roots of cannabis culture by exposing some of the more unique things that some cannabis users have tried, and some of them are still widely used today, like poppers.

Poppers is such a fun word that brings to mind something from a carnival or birthday party, but the reality is that for many, it’s just their preferred way to consume cannabis. Poppers are bowls or rolls that are packed with loose tobacco, for the added effects of nicotine.

Where did the idea come from?

It really isn’t clear where the idea came from, as people have been using poppers all over the world for many years, but one thing is for sure, and that’s the fact that northern Canada seems to be where it’s most prevalent. The name lends little to gauge from, as it’s likely just a product of discrimination against the plant, a sort of code word intended to keep the illicit activity on the down-low when it’s truthfully just mixing tobacco with weed.

5 Reasons why so many consumers use them

If you aren’t typically a cigarette smoker, then this idea might not sound overly appealing to you, that is until you see some of the benefits that can be achieved through it.

Cannabis is an expense that adds up over time, but if you add in some tobacco, you’ll soon find that you won’t smoke nearly as much, which can ultimately save you hundreds of dollars over the course of a year. You can do it without sacrificing the size of your bowls or joints, and since tobacco costs only a small fraction of what weed does, it’s a worthwhile investment to grab a pack even if you don’t smoke cigarettes.

Tobacco leaves contain the highly addictive ingredient nicotine, and that is what makes the effects of cannabis seem more intense, as it raises the blood pressure, which hastens the rate at which you absorb the cannabinoids, like THC. This means a more powerful punch and makes it possible to achieve the same level of intense effects without having to smoke so much cannabis.

For some people, this is just the way that they were introduced to cannabis. Much like how the most seasoned and highly tolerant cannabis consumer will often enjoy a delicious fresh flower, even if it doesn’t provide the exact effects that they’re looking for, many go back to poppers as a nostalgic form of therapy that can bring the intensity of a high up a level when it’s needed most.

If you, like many cannabis enthusiasts, end up a little bit bored with your typical routine, then try something a bit more outside of the box, like poppers. If you don’t respond well to other methods of ingestion like edibles, poppers, on the other hand, can help to keep things exciting. So, if you’re looking for something new, just to add a small twist of difference that is easy to inhale, then poppers are great.

5. To hide the smell of cannabis

Cannabis, especially when it’s burnt, has a very distinctive smell that can be difficult to ignore or cover-up, and tobacco also clings to soft clothing materials and harder surfaces which makes its smell linger for hours. For many, this is enough to provide a bit of discretion surrounding their cannabis use, as tobacco's strong and smokey smell is much more recognizable to more people than cannabis smoke is.

How to smoke weed using poppers

There are two ways that you can enjoy the effects of poppers. Though technically, the term popper typically refers to a packed bowl of cannabis combined with tobacco, the same idea is easily transferrable to a joint or blunt roll. 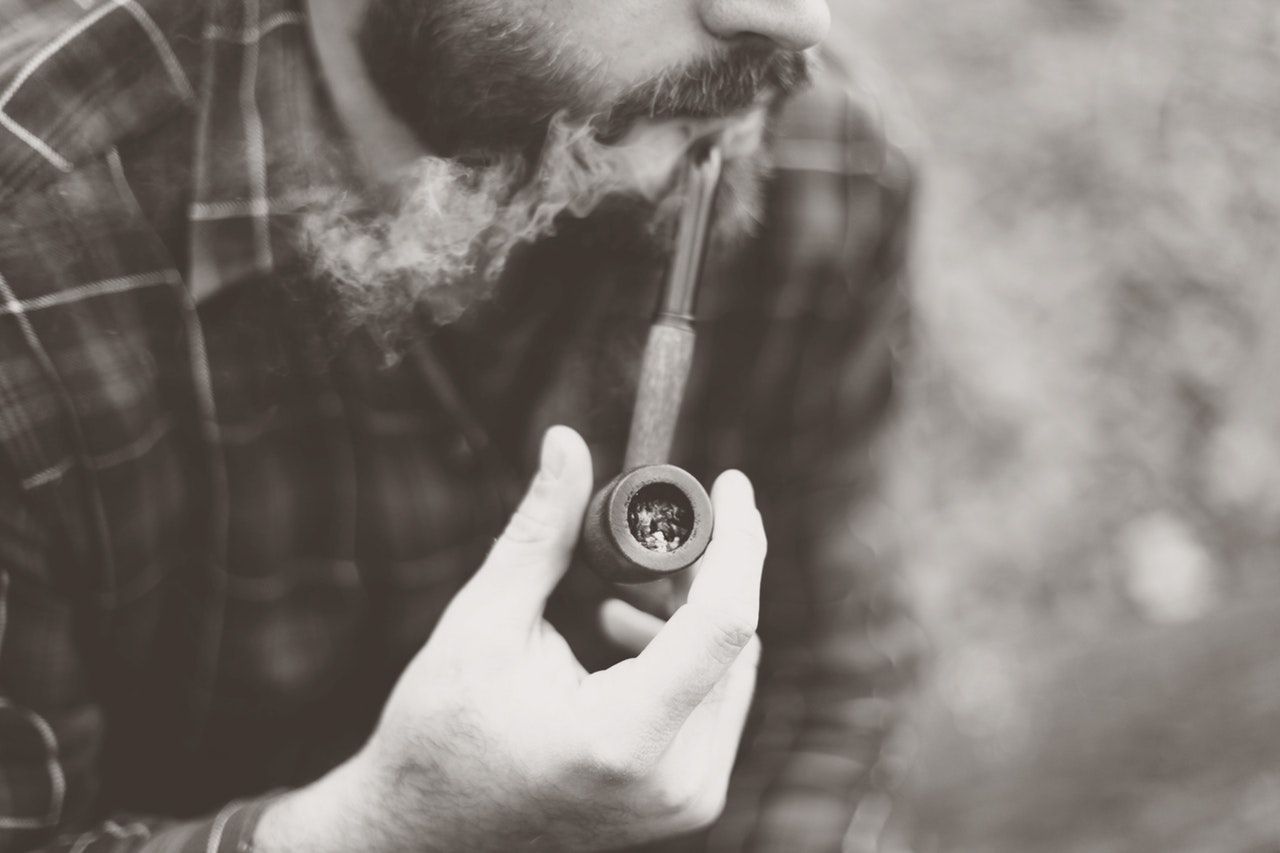 The effects of marijuana and tobacco when consumed together

Marijuana use and tobacco go hand in hand since both require the same actions to perform as well as some level of comfort inhaling smoke in your lungs....