There are occasional cannabis users, and then there are the true die-hard tokers who love getting high every single day, and it’s the latter that tends to get more frustrated with some of the various aspects of any given cannabis-related experience because they’ve already had the best, and so that is what they’ve come to expect.

At one point in most people’s history with cannabis, there has been some time where they really didn’t care what they smoked, because it only took a couple of hits to get good and stoned, and they didn’t really have the time to notice any of the behavioral issues that can happen within a smoking circle because they were too busy getting high to see it. However, as you adjust to the high, you’ll discover both your preferences and your pet peeves, and that’s what this top complaint list is made of.

When you’re getting high with some friends, you’ll likely want to delve into some of your deepest stoner thoughts as you drift into the wave of euphoria, and there is little else that will snap you back to reality like a wet soggy joint or mouthpiece. There is no way to fix it, and no one will want it after this has been done to it, which is why it’s one of the most common complaints from stoners everywhere.

Joining a smoking circle is a commitment of sorts, as once you enter, there will be some things that are expected from you, and one of the most basic ones will be the traditional rule of puff, puff, and then pass to the left. Of course, taking a few extra small hits isn’t likely to hurt, but when someone is puffing away like a chimney, then everyone else is missing out, and that’s not an experience that your fellow stoners are likely to want to be a part of.

We all go through a period where getting high is an incredibly intense experience that can knock you off your feet, but after that time, the behaviors of a newbie can get a little bit irritating for seasoned tokers who just want to sit back and relax. That guy whose repeating every 5 minutes that he’s stoned and stumbling around like he’s drunk gets old quite quickly, which is why it’s one of the number one complaint from cannabis enthusiasts.

Sharing is caring in cannabis culture, and most cannabis lovers are more than willing to share some green with their friends during hard times, but these products are quite expensive, so once bailing on pitching in on a joint or bowl becomes a habit, it can be frustrating for those who always have a bag on hand. This too is one of the many common stoner thoughts that can be hard to handle with tact, so don’t be that person, and try your best to contribute whenever possible.

We’ve mentioned soggy joints, and that is something that bothers pretty much anyone who enjoys getting high because no one wants the spit and germs from their friends in their mouths. The same reaction stands when you’re handed a sticky, ashy, resinous weed pipe or bong, and then there's the stinky bong water which can be off-putting on its own, so if you share your piece, try ensuring to clean it before passing it to a friend to use.

Some people buy seedy weed because it’s a reduced price which saves money, and there is nothing inherently wrong with that, but if you do tend to carry a bag that has seeds, then the right thing to do is to let your fellow stoners know, as seeds can make the best cannabis taste terrible, and if they are comfortable with a slightly seedy contribution, then you should always do your best to remove them so that they aren’t exploding in people’s faces as they’re getting high.

7. Sporadic passing of the joint or bong

A smoking circle should be completely even in all aspects, which means that everyone should come to the table with an equal contribution and level of respect. Part of this is equally sharing what is brought into the circle, and to do that, you’ll need to pay attention to the direction that the joint or pipe is traveling. Most enthusiasts like the old puff puff and pass rule because it’s easy to remember, and there is nothing that sucks more than missing out on most of a good joint with your friends.

Whether you’re sharing, or looking to get stoned all by yourself, you will need to know how to properly prepare cannabis. Otherwise, it won’t burn correctly. Sometimes this also happens when the buds aren’t cured properly, which means that they have a higher moisture content than they should, and it’s a lot of work on the old lungs to keep hauling away on a joint or pipe that isn’t burning. A good way to avoid this is by investing in a grinder because no one wants to be disappointed with cannabis that won't burn.

Cannabis enthusiasts are some of the most easy-going people that you will ever meet, but there is one thing that will bug all of them at some point, and it is harmful stereotypes about people who enjoy getting high. The media likes to portray us as lazy, inarticulate, and under-educated, but the truth is that cannabis consumers are some of the most successful and inspiring people in the world.

If there is one thing that is the most annoying with cannabis, it’s when it doesn’t get you high, or when you simply don’t have enough to make it through the month, and both of these issues are exacerbated by highly restrictive rules and regulations that prohibit us from buying the goods that we need for the experience that we seek. 10mg edibles are nothing to the seasoned cannabis connoisseur and growing only four cannabis plants at any given time isn’t enough for those who require higher doses or more processed cannabis products.

These rules alongside others like intoxicated driving laws that prohibit consumers from getting behind the wheel long after the effects have already worn off. The guidelines need to suit the needs of consumers, and until they do, this will always be one of the top ten complaints from stoners. 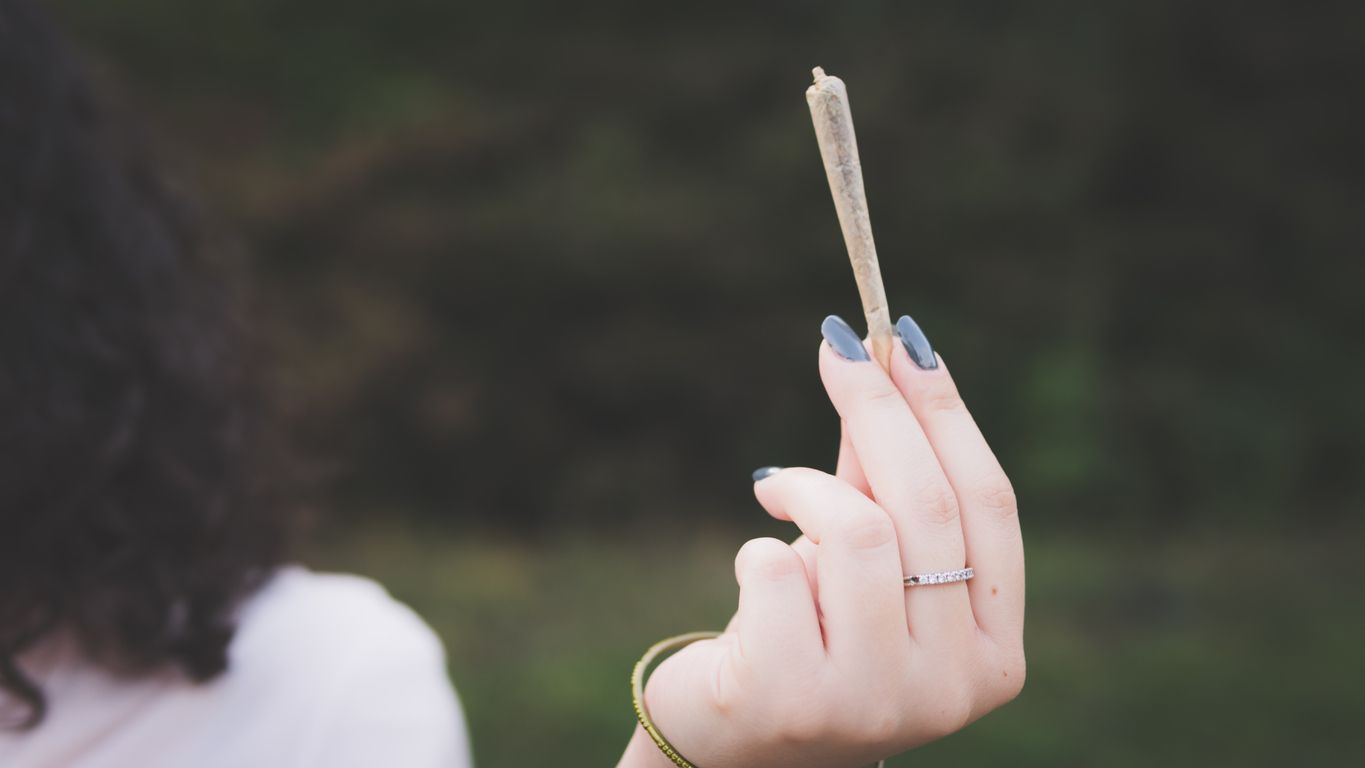 If you’re only occasionally smoking weed, then chances are pretty good that these tips could help you too....