Tips and tricks for adding every concentrate to a roll

If you’re ready to step up your joint game, then there’s no better way to do that than with cannabis concentrates. These more powerful cannabinoid products can do everything from enhancing the high to altering the taste and effects achieved, but you’ll need to know how to add them the right way if you want to get the job done efficiently and without any major bumps in the road. Luckily, we’ve got a host of experience in this department, and we’re here to pass that knowledge onto you.

Kief is the easiest cannabis concentrate to get your hands on because all you really need is a grinder with a kief collector, and in no time, you’ll have a stash to work with. It’s also really easy to work with, acting in much the same way as flower, only with more potency. Just sprinkle some alongside a row of grind or coat the whole thing in a layer of oil and then dip it in the kief. Either way, it’ll stay in place and barely impact the rate it’s burning.

Hash is an amazing cannabis concentrate made using only the purest derivatives, but it can be a real pain when you want to add some to a joint. Its thickness is also its downfall because chunks will significantly alter the rate it burns. Adding too much in one spot could result in large chunks that won’t combust, falling like burning hot lava once the rest of the roll makes it past the mistake. That’s why it’s so important to break up hash really well before it’s added to any joint.

Shatter is a high-quality cannabis product that’s grown widely in popularity over these last few years, making it accessible and more affordable, but it does pose some problems when you’re looking for ways to smoke it in a paper or wrap. Much like hash, the thick, hard chunks might not burn well or evenly, so it must be crushed down into dust and twisted up with a fair side of flower grind to keep things smoking. Alternatively, it can be melted down and spread on the inside of a paper, but that’s a whole lot more mess for no reason.

Wax and crumble are some of the most fantastic cannabis extracts, and they’re perfect for adding to joints because they quite literally crumble apart, and when they don’t, they’re incredibly spreadable with little to no effort at all. Both of these concentrates may be added in small amounts as a sprinkle or smeared evenly across a paper. However, neither one will burn on its own, so you’re also going to need some flower to get the job done. The grind will help to facilitate airflow and keep the burn steady as you go.

Honey oil isn’t the same big deal it used to be. Still, it’s a powerful concentrate and one of the best to add to any roll because its smooth and silky consistency allows for a thin application. Use a dab tool or a pin to spread a small dab of honey oil on the inside of any paper or wrap to contain the mess and deliver a perfect boost in every hit. Alternatively, as mentioned, it can be used in conjunction with a thin layer of kief to really inject a kick that will keep on giving. 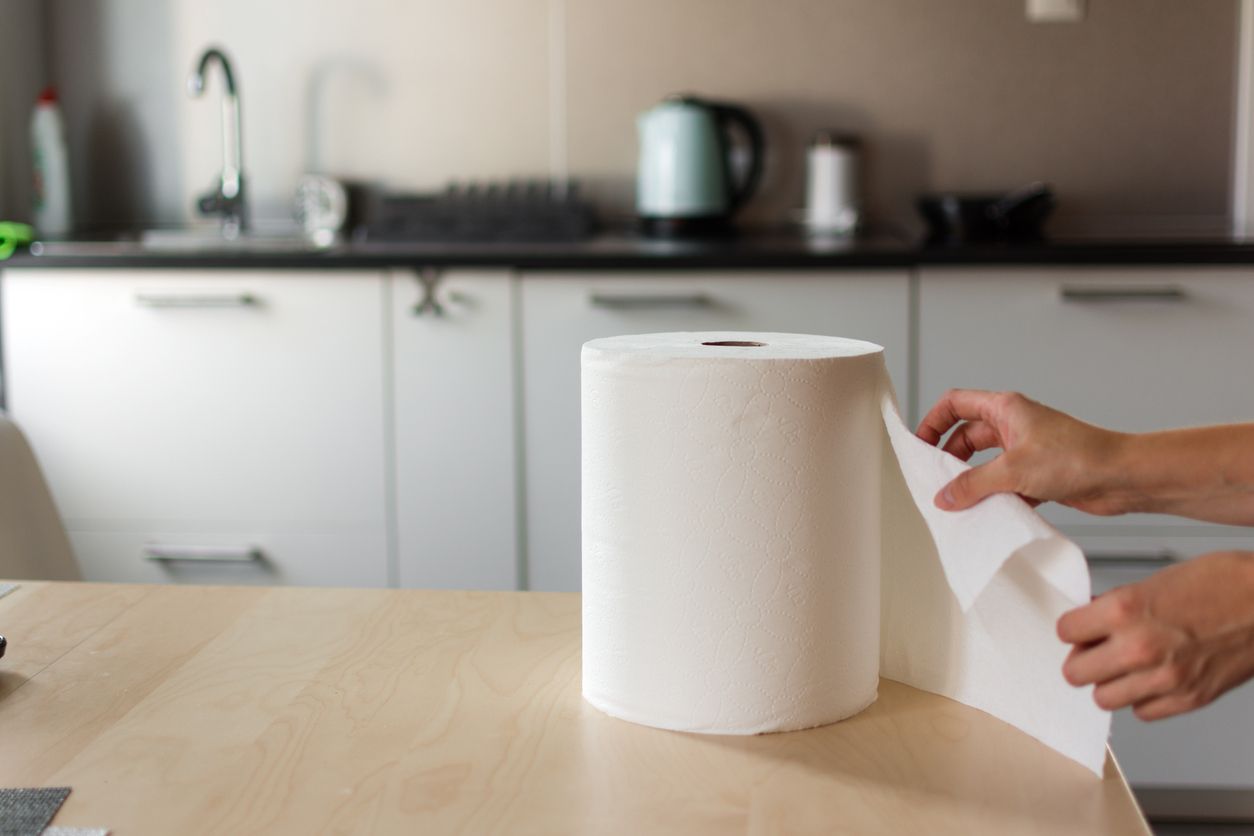 Once you run out of papers, you'll be hard-pressed to find alternatives that will offer a similar experience....