The truth about cannabis candles

You know that smoking weed will deliver a predictable level of effects that are enjoyable and soothing, but what about cannabis candles? Are they just cute, well-intentioned creations to burn for the smell or do they induce euphoric sensations? What exactly can they do, and are they even made with real flower? Here we’ve got the real answers to all of your nagging questions about cannabis candles.

What are cannabis candles?

Cannabis candles are still a relatively new idea that’s only just catching on, and if you get the right ones, they can be a dream come true for stoners and non-tokers alike because they will never induce the intoxicating effects one might expect from actually consuming pot products. Generally, they’re made with either an imitation cannabis fragrance which includes no real plant matter at all or cannabis oil in combination with wax and essential oils.

You might be wondering why any consumer would waste precious hard-earned money on a weed scented candle that isn’t going to get them high, but the truth is that aromatherapy has been used for centuries to instill specific feelings or relieve certain sensations, and there is plenty of scientific evidence to suggest that it works, as long as the right scents are used. Some experts point towards the healing effects of cannabis oil for the skin and lungs, as it acts as an anti-inflammatory, but there is still very little research on the subject to date to confirm its effectiveness.

Do they actually work?

No one is getting high with cannabis candles, but some people have great luck finding relief from things like stress, pain, aches, inflammation, depression and more with the help of these small wax-based creations. What we do know is that those made with real cannabis oil will slowly release small amounts of it in the air, which will eventually be inhaled, and for many, the effects are incredibly therapeutic.

Where to get one

Kush Candles is one of the most popular makers of cannabis candles out there, and there are many more just like them that will take orders either online or in-person from eager customers. CBD candles can even be shipped legally over great distances, so there are quite a few options available if you can’t find them at your local dispensary.

Cannabis is expensive and that’s why candles that are made with it do tend to be a bit pricey for regular use, but there are alternatives such as making your own from scratch, adding some cannabis oil to an already burning candle to imitate the effect, or finding someone local who might be willing to make you some for less. Some people prefer to skip over the flames by adding cannabis oil directly to an indoor infuser that will forcefully inject the cannabinoids into the air, which is likely the most affordable solution.

Are they worth it?

The truth is that you won’t know if they will work for you until you try them, and even if one doesn’t, that doesn’t necessarily mean you won't have luck with other brands, varieties and scents that may be more enjoyable for you. Just like smoking, aromatherapy is an individual experience that varies greatly across the board because everyone reacts differently to different smells. Even if they don’t end up working, most would agree that the novelty value of such a thing would make a one-time purchase more than worth it, but that is entirely up to you! 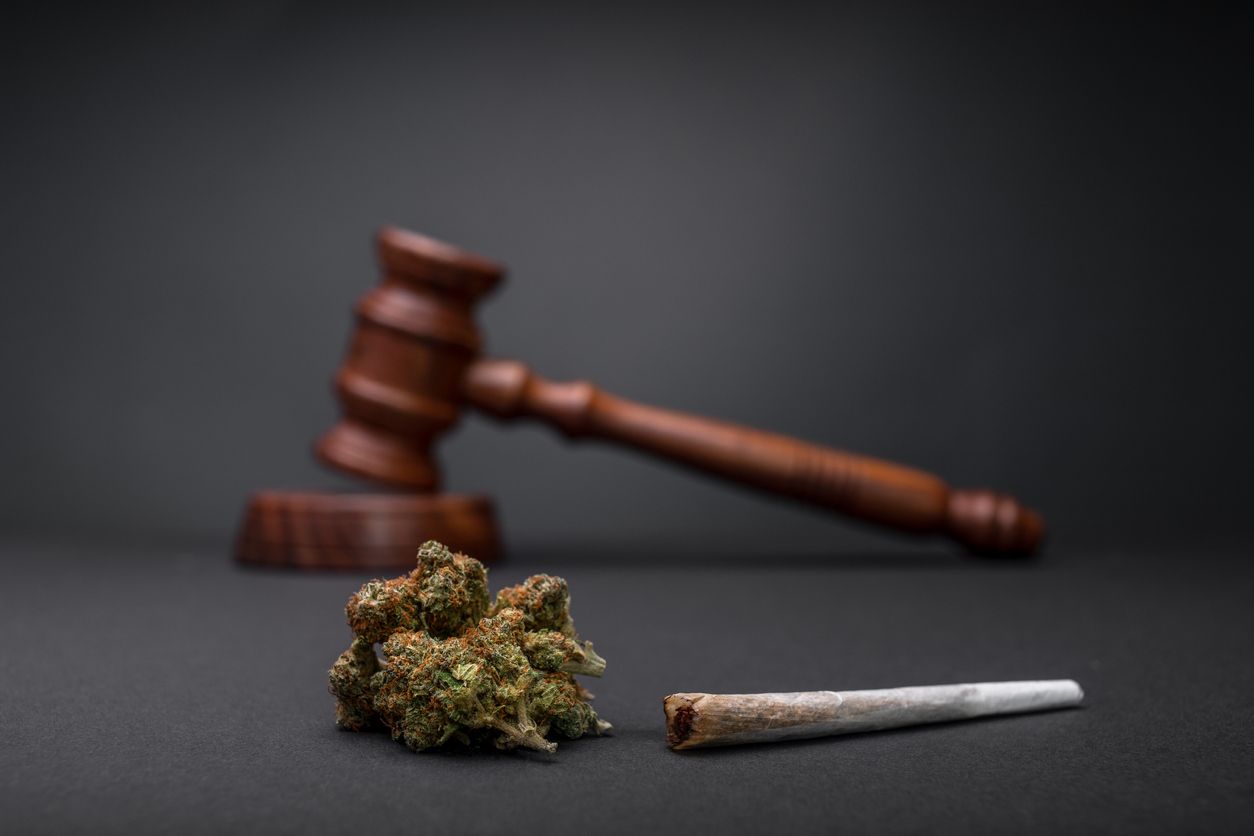 We’re still in the early phases of developing a global cannabis industry, and each place actually looks just a little bit different....