The ten stages of "getting high"

What does being high feel like? It’s a common question that is usually followed by a somewhat complicated answer. Getting high for one person might mean something entirely different to the next, even though we all use the same kinds of products to achieve our desired results, but when it comes to cannabis, these are what are known as the ten stages or phases of the experience.

1. Before you feel the effects of cannabis

After you spark up the very first joint and take a deep inhale, stage one begins, even though you aren't anywhere near getting high yet. This is when the flavors and aromas dance over your tongue and up the nose as the smoke swirls its way deep into the depth of your lungs. It’s a fleeting and intimate moment of getting to know a strain, and this is where the spectrum starts.

It’s going to take a few moments for the powerful cannabinoids and other cannabis elements to take hold, but once they do, you’re officially on your way to getting stoned. How long this takes depends on how you used the cannabis. Edibles can take hours but smoking and vaping can trigger the tingly sensation in a matter of seconds. At this point, THC has breached your blood-brain barrier and bound to your CB1 receptors, which means that there’s no going back.

The initial activation of cannabis effects is always noticeable, but during phase two of getting high, you’ll experience cresting, the intensification of the euphoria, which may be paired with both cerebral and physical sensations. During this time, it’s best to stick to low-stress activity because though the buzz is setting in, it’s about to get much more intense from here on out.

Getting high, stoned, blazed, buzzed, no matter what fancy word you want to put to this wonderful feeling, this is the thick of things. Though many consumers won’t notice a distinct difference when it begins, stage four is where your blood carries the highest concentration of THC, so it can come on hard and fast, which can be a bit overwhelming, in particular for less experienced cannabis consumers.

The thick and intense feel of stage four will eventually taper down, but it is often followed by a weird sensation of tension due to the body working to regulate the amount of THC that is currently flowing through your blood. At this time, it is not unusual for a cannabis user to feel pulled in two different directions, one down to earth and a clearer mind, and the other, a room full of fog. It might take a bit, but eventually, the potency will level out, which is an open door for what happens in phase six.

Though most might assume the peak of getting high would be when the most intense effects are felt, but the truth is that it’s the point where clarity overcomes, and the real effects of a strain can be noticed. Cannabis strains that are known to offer euphoria might be sedating or make you giggly, and those with qualities that are more uplifting to help with focus may now inspire creativity. This is the place where every recreational and medicinal user wants to be, as it’s the most comfortable.

7. The effects level off

How long you’ve been high for by phase seven will depend on how you used cannabis. Still, the effects have likely been running their course for quite some time, so it’s only natural that they will ever so slowly wear off. This is often when the least sexy side effects of cannabis kick in, like cottonmouth or the munchies, so it’s a really good idea to be prepared for it long before it starts with some healthy snacks and drinks.

Phase eight is where most consumers decide to either call it quits, or continue the buzz with more pot products, as the most powerful effects are fading away. It happens slowly but surely, barely presenting as a physically felt stage at all. There’s still a long way to go before the end of this ride. Still, if you want the fun to continue before you burn out, this is an excellent time to pull out another fatty or brew a second cup of weed tea.

Stage nine is often referred to as decompression, and it feels like a huge weight is lifted as the thickest, most debilitating cannabis effects continue to loosen their grip. Unfortunately, this can be a bit disorienting, as your body and senses become far more responsive, but it’s also when you’ll reach a point of clarity that lets you know this euphoric cannabinoid fueled trip is almost over.

If you’ve smoked a joint to get stoned, then it’s highly likely that only 30-60 minutes have passed since you passed through stage one of a cannabis experience, and in the case of edibles, it could have been hours. Either way, phase ten is where the high completely disappears leaving you in a similar physical and mental state of mind as when it all began. You might be thirsty or a little bit tired, but now the effects have worn off just as silently as they started.

Every person experience cannabis differently, so you may or may not endure every step of the described process in a subtle way. However, every consumer will go through all ten phases, whether they know it, and the sensations are exactly as each level predicts or not. 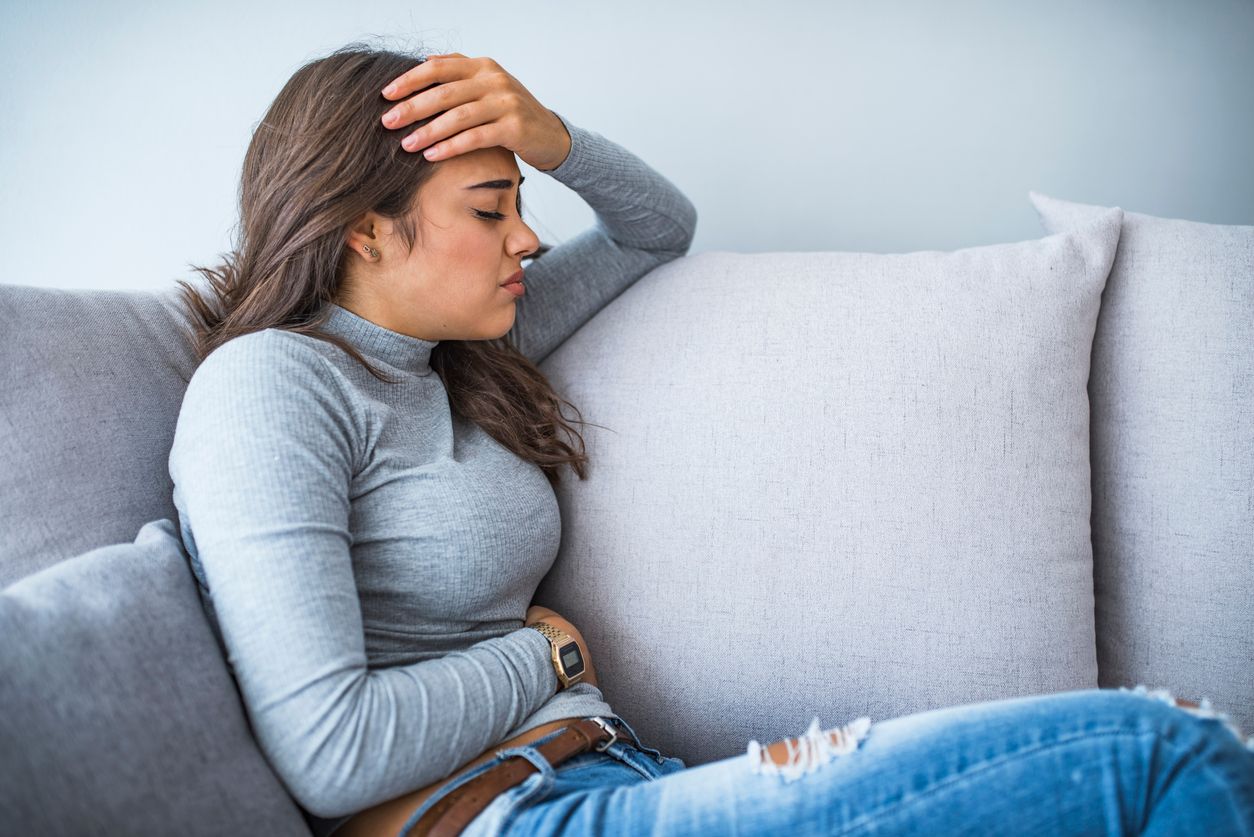 If you or someone that you know wants to try edibles, then you might want to know what to look for, what they can do, and how to handle a situation....