The risks and benefits of crossfading

What does crossfaded mean?

Crossfaded or to crossfade means to ingest both weed and alcohol in some form at the same time, which produces a variety of unique effects as the alcohol and cannabinoids interact.

Now that marijuana is legal in much of the world there are thousands of new consumers who were already comfortable with alcohol, and many of them are either considering or already have experience with mixing the two elements. With regulations that are loosening it isn’t surprising that so many people are feeling more comfortable with publicly consuming cannabis, but what many don’t realize is that combining any two substances can cause a variety of effects.

What happens when you smoke weed before drinking alcohol

If you are going to partake in crossfading then this is probably the worst way to do it. Researcher Scott Lucas discovered in 1992 that the introduction of THC to the bloodstream before consuming alcoholic beverages could actually slow down the absorption rate of the alcohol. While that might sound like an amazing feature at first, that effect is only temporary, so after a night of continuously drinking and feeling relatively fine, the alcohol will hit all at once which can produce an uncomfortable and overwhelming range of side effects.

What happens when you drink alcohol before smoking weed

Alcohol getting a head start into the bloodstream has the opposite effect, than when smoking weed before drinking, as it amplifies the rate of absorption of THC, which is the psychoactive element produced by the marijuana plant. So if you start out with one drink and finish it off with a joint, the effects from the cannabis will be amplified.

Possible side effects of mixing marijuana plant products and alcohol

Since both weed and alcohol can cause results in similar sensations, combining the two can lead to an enhanced version of either one experience. What that means is that the effects from either substance can be amplified, leading to a greater risk of experiencing one of the below side effects.

Is mixing weed and alcohol a good idea?

Though you might already have plenty of experience in mixing weed and alcohol, it is important to consider how it will act once it’s in your body, in order to properly moderate your intake of either one. Most people will pace themselves and make a decision to have more, based on how they might feel in the moment, but new consumers are entirely unaware of what to expect and will benefit from this information most.

Too much too quickly can result in an adverse reaction or experience; it's always a good idea to stick to the old rule of start low and go slow, for the best possible results. While some of the possible side effects might sound intimidating, there are also many benefits that can come from mixing weed and alcohol. Alcohol acts as a depressant which brings you down, where marijuana plant products are stimulants that can help to bring you out of the groggy haze that so often follows alcohol.

So if you do want to get crossfaded just remember that most things are alright in moderation and that coming back from a mildly adverse effect is much easier with less of both substances in your system. Be careful, stay safe and play it smart when mixing any legal drug. 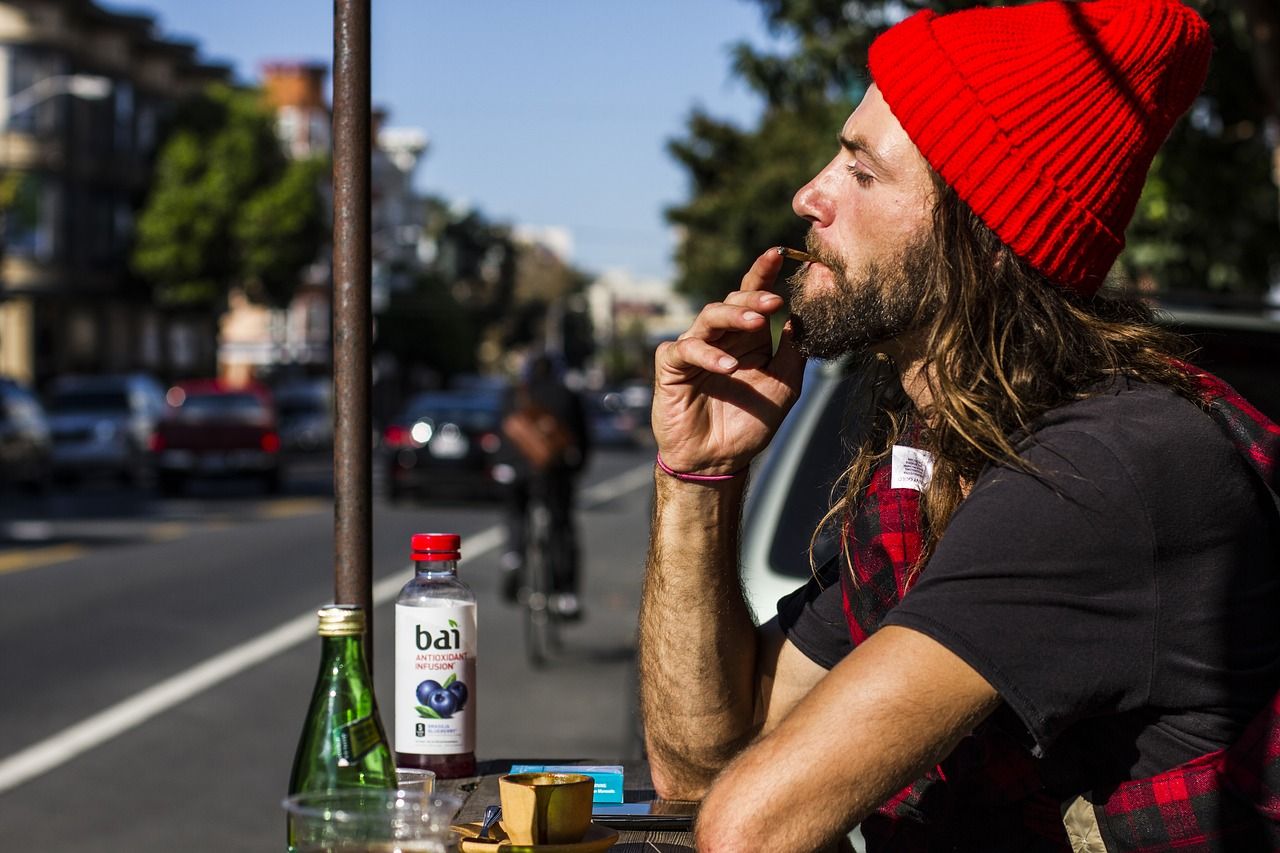 The risks of mixing weed with coffee

It’s to better understand the chemistry at work when you choose to combine both THC and caffeine into your daily routine. ...