The origin of the term pot

There are so many unique weed names out there that you could nearly fill a book with all of them, but only a handful of them manage to make it to the mainstream, as widely used and, more importantly, understood slang terms. It's interesting to see how the evolution of cannabis-inspired words has turned out, but very few know much about where some of the ones we use most originate. Here we want to point your attention towards pot and the long road that this particular nickname has taken to make it into the mouths of millions of cannabis consumers today.

How many different slang terms are there for cannabis?

It's simply impossible to give an exact total for this, as they just haven't all been documented. As sure as you're reading this article right now, some individuals are still coming up with their very own preferred weed names, actively adding to the never-ending list. But we do know that there are well over 1200 just that we're aware of, which is part of what made us wonder why the word pot managed to win over them all with consumers.

Where the slang term pot came from

Since there is no way to prove for sure who the very first person was to use this popular nickname for cannabis, the word may have some basis that we don't thoroughly understand, but the experts do have a theory on the matter. The generally accepted origin of pot dates back to somewhere around 1910, during the Mexican revolution.

At that time, Mexican immigrants who found themselves with no other choice fled their home country to the United States, where they sought refuge, with many bringing cannabis with them. Still, their presence and drug use were not openly accepted. This belief is the connection between marijuana and the Spanish translation of a similar term, potiguaya, as it is used to refer to marijuana leaves.

How it got popular

No one knows for sure how pot got to be such a widely used term regardless of language, but some believe that the idea came from a short story written by Chester Himes titled The Way We Live Now. The book was released in 1938, and inside was a reference to someone smoking pot, a quote that was essentially memorialized for its controversial debut. Of course, there could be some other invisible motivator behind the sudden rise to fame for pot, but there is no way to say for sure without evidence.

Why it stuck for so long

The experts have long debated the reason behind the long life of the slang term pot, but we think it's relatively easy to see why it happened. It's a short and catchy phrase that is easy to remember, and it comes with the benefit of a level of secrecy, which is perfect for when you want to talk about something that might be illegal. Pot stuck because it's exactly what cannabis consumers needed, but that speaks volumes about it's potential to lose relevance now.

Much of the world accepts legalization or decriminalization in some form or another as legal repercussions for partaking in the green fade away, so too will the need to hide it. Pot might stick around for quite a while yet, only because we haven't quite settled on new terminology, but eventually, modern cannabis enthusiasts will decide the next hot nickname for the plant, and we highly doubt it's going to be anywhere near as discreet. 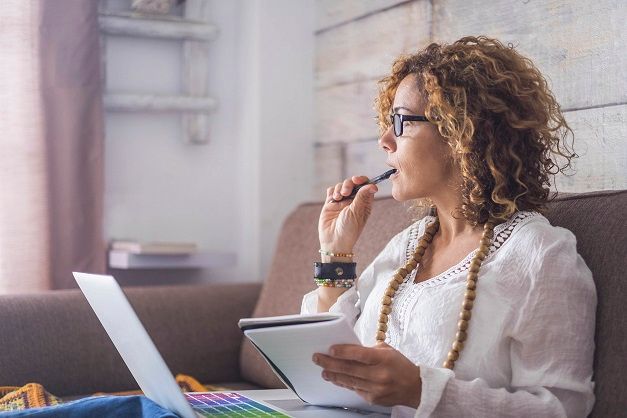 What are the best terms to use for cannabis?

There are literally hundreds of slang terms that have been used to describe either the marijuana plant or its derived products.....