If you’ve ever found a strain that made you cough more than normal, then chances are pretty good that it contained the terpene ocimene. Much like trans-nerolidol, this particular element is one that you won’t hear about too often because it isn’t one of the most prevalent in cannabis. However, it’s still an incredibly important part of the experience, which is why all consumers should learn what they can about it. Sure, it makes a hit a bit harsher than you might expect, but it comes with a host of unique benefits that are invaluable.

This is a monoterpene that originated from Ocimum, an ancient Greek word that translates to basil. Ocimene comes in no less than three different forms, including a-ocimene, cis-Beta-ocimene, and trans-B-ocimene, which are often found in varying combinations depending on the strain in question. Of course, this compound very rarely boasts a leading role in a cannabis strain's terpene profile, but it can also be one of the most abundant when you find a strain that produces it.

Where to find the ocimene terpene

This terpene is an isomeric hydrocarbon that is often extracted from various plants and fruits like orchids, lavender, mint, basil, hops, kumquats, pepper, mangos, and bergamot to create scented oils, creams, and perfumes.

Ocimene provides a citrusy and fruity aroma with an earthy and woody base, and some say that notes of a metallic or lavender scent are also quite noticeable, especially as it burns. Regardless of individual perception, this terpene is definitely floral with a pungent smell and taste that lingers long after it’s smoked.

This terpene offers both physical and mentally felt effects. It seems to make even the most experienced consumers cough, which at first glance might not feel or look like a good thing, but this upheaval can actually do wonders to clear out the lungs, nose and throat and that can be helpful for those who are dealing with minor or temporary breathing issues due to a cold or allergies. In fact, a study on ocimene in 2008 seemed to show just that as it was effective in the treatment of SARS-CoV, a dangerous respiratory syndrome caused by a coronavirus.

The medicinal benefits of this particular terpene include uplifting effects, but its most interesting quality is the way that it is more effective at inducing and prolonging the entourage effect when it is combined with prominent cannabinoids.

Not all cannabis strains boast this amazing therapeutic terpene, but those that do stand out from the rest. If you’re hoping to harness the power of this compound, then you're going to need to know where to look because it’s certainly not one of the most common, especially now that companies strive to deliver the smoothest hits possible. This list contains strains names that are guaranteed to include ocimene in quantities that can be felt and smelt by consumers. 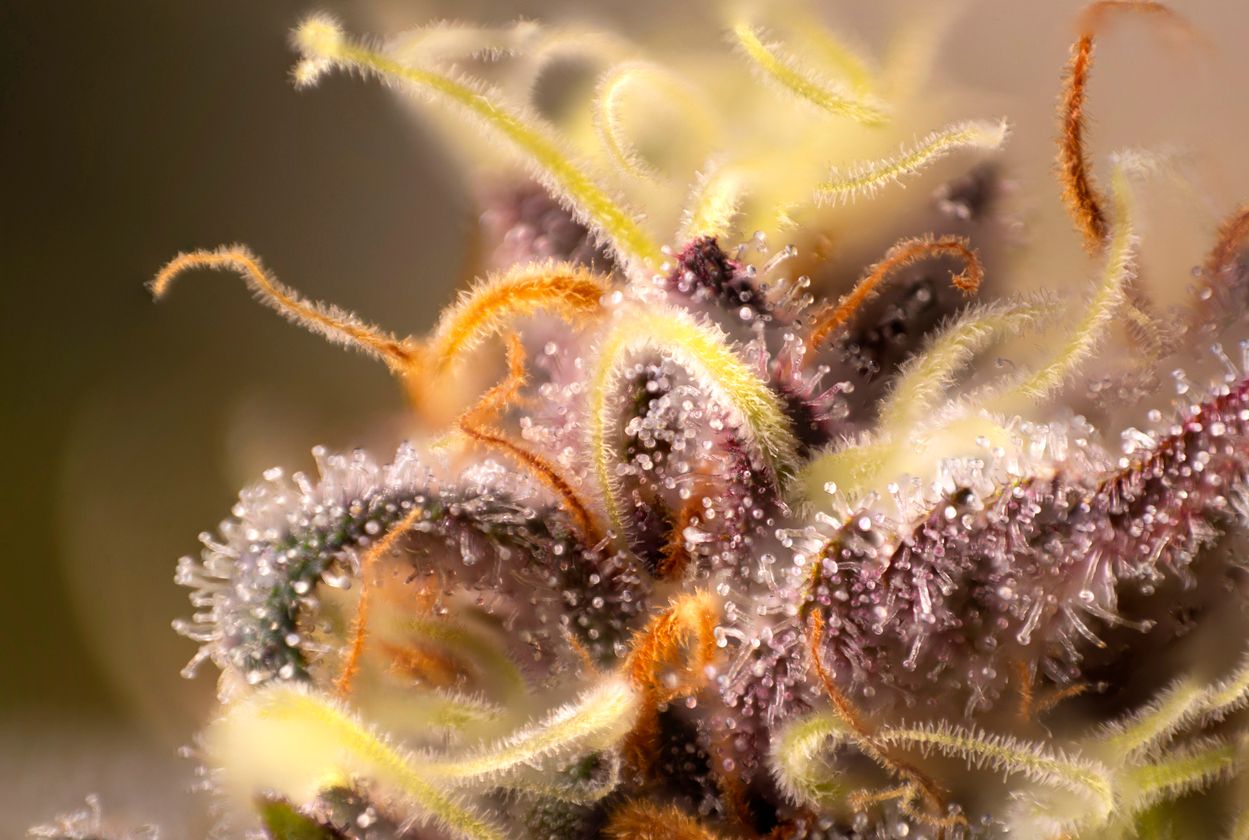 Things that every cannabis user should know about terpenes

We’ve known about cannabis terpenes for quite some time, but what they do and their essential role in the experience is still a mystery to most....