The most influential cannabis advocacy groups of 2019

October 17, 2018, saw the legalization of cannabis in Canada. With legalization came many hurdles and battles that needed to be fought. Advocating for cannabis in Canada has proven to be both challenging and effective, as the voices for cannabis are not only heard, but results are implemented. Canadian advocacy groups have shown the strength they possess in tackling issues such as Health Canada for misinformation and garnering support for micro-producers while advocating for the removal of conviction records that since legalization are now considered legal.

This is not your average ordinary business association. The Association of Canadian Cannabis Retailers is lobbying for the rights of independent cannabis retailers across Canada. Currently, ACCRES is driving towards progress in the areas of micro producer sustainability and strain availability. The group is also advocating for the legalization of cannabis consumption lounges.

Eliminating criminal and civic penalties for private cannabis use is the mission of the group NORML Canada. Founded in 1978, the non-profit group's mission has become paramount in the cannabis discussion space today. This group was responsible for calling out the Minister of Health Patty Hajdu’s statement when she claimed that edibles are inherently harmful to one’s health as incorrect. They worked to hold her accountable for these regressive viewpoints and succeeded. The group is also part of the Centennial College's advisory committee providing input for developing cannabis cultivation courses.

SheCann is a voice of political influences, by the uniting of medical cannabis patients. Taxation and the right to access are part of the legislative powers of this group. This advocacy group also empowers its members to help in the financial support of patient-centric-businesses with their voting. The group has approximately 3900 male and female members. Founder Ashleigh Brown is touched by the kindness she has witnessed that proves how cannabis patients care for each other.

Are you one of the more than 500,000 Canadians who are still living under the darkened cloak of a cannabis possession charge? If so, then Annamaria Enenajor might be your friend. Annamaria founded the non-profit group, which advocates for cannabis charges that need to be expunged. Bill C–93 was passed in June of 2019, but those pardoning cannabis convictions have only processed and granted half of the applicants so far.

The medical marijuana patient can thank the Canadians for Fair Access to Medical Marijuana for advocating to stop the tax on their cannabis medicine. 2019 saw the group rally for the ceasing of the taxing, and they maintained their place on the frontlines. The fighting for medical marijuana patients is paramount in the mission that is well-established by this advocacy group.

Cannabis is legal in Canada for both medical and recreational use. This includes all Canadians of legal age and their visitors. While becoming only the second country in the world to provide legalization of the plant, many groups are staying steadfast in watching the journey of the legal plant is taking within Canada.

The Canadian Cannabis Coalition, founded in 1999, is comprised of over 150 leading business, political, legal medicinal international stakeholders. This group is dedicated to facilitating delivering safe supplies of cannabis through research and advocacy. 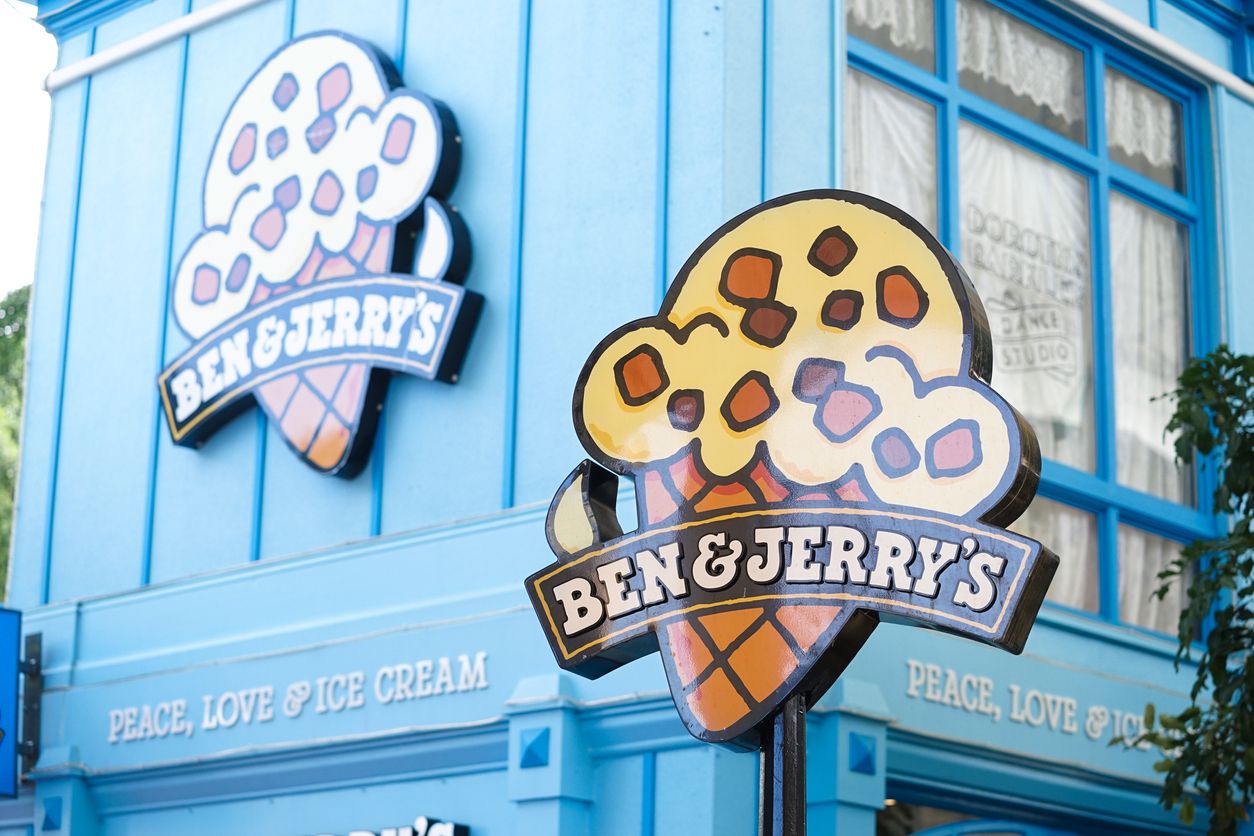 Some of the most famous brands out there have no contact with cannabis, but that doesn’t mean that they aren’t 420 friendly....