Cannabis culture has long utilized colorful terminology and slang to connect like-minded individuals because illicit activities require an enhanced level of discretion. Marijuana legalization is a phenomenon that is catching on and fast, but it hasn’t been legal in most regions for very long, which is why so many stoners continue to use the names that they always have for cannabis-related goods and activities.

For inexperienced consumers, hanging out with pre-legalization tokers can be a frustrating game of deciphering slang terms. Most aren’t going to want to ask around the smoke circle for clarification for fear of looking bad, but everybody has to start somewhere, and we all started out at square one at some point in our history of smoking weed.

Asking questions is the only way that you are going to get the answers you seek, and knowing the common lingo that is tossed around in your local stoner circle will help to make you more comfortable in engaging with everyone there. You might not have to fear persecution but learning some of the most commonly used cannabis slang can be a fun, learning, and eye-opening experience because most have some kind of story behind their creation.

Even those with little to no experience will recognize certain slang terms like ganja, grass, or trees, but when you start to delve into those that describe specific cannabis products, they can get a bit confusing. Today, we wanted to highlight one of the most commonly used stoners slang words, as it is also one of the least understood, and it can seriously freak out someone who is unsuspectingly listening in to a conversation where ‘roaches’ are casually mentioned.

The term roach or roaches is used to reference a cannabis blunt, joint, or spliff roll that has already been mostly consumed. You might also hear the word roach clips in conversation around the smoking circle, and in this case, the term refers to a small clip that will hold the mouthpiece end of the joint so that it can be entirely smoked without burning anyone.

Roach is a term that is most commonly recognized in North America, but it’s use spans the entire globe. There is one exceptional situation where you might hear roach used to describe something other than the bug or the remaining of a joint, and it happens most often in commonwealth nations like the United Kingdom and Europe, where it is used to describe the filter tip of a cigarette, joint, or blunt.

Is it safe to smoke roaches?

Since a roach is the portion of a joint, blunt, or spliff that has already been smoked, most consumers will toss them out with the trash as there isn’t much left there to salvage, but some like to hold onto these small bits of weed, just in case they run out. Smoking roaches can get you high in a pinch, and they might even induce a more intense effect than the initial roll, thanks to a high concentration of resin that gathers at the tip of any roll, but they do come with the unfortunate downside of being full of paper and a higher level of tar, which tends to produce a harsher hit and can be more irritating on the lungs when inhaled.

The best way to smoke roaches

Ganja can get expensive, and many of us have gone on a desperate search for cannabis that we might have forgotten about during a dry spell, and for many, a well-stocked roach stash is what saves the day. While you might not want to smoke roaches all the time, it doesn’t hurt to do so on occasion, as long as you follow these three important rules to prepare them for consumption:

As long as you follow the helpful instructions listed above, you should have yourself a nice pile of reusable cannabis in no time. As long as you remember that smoking roaches should be saved for those special occasions and consumed in moderation, there is absolutely nothing wrong with squeezing your money’s worth out of a product that took your hard-earned cash to buy. 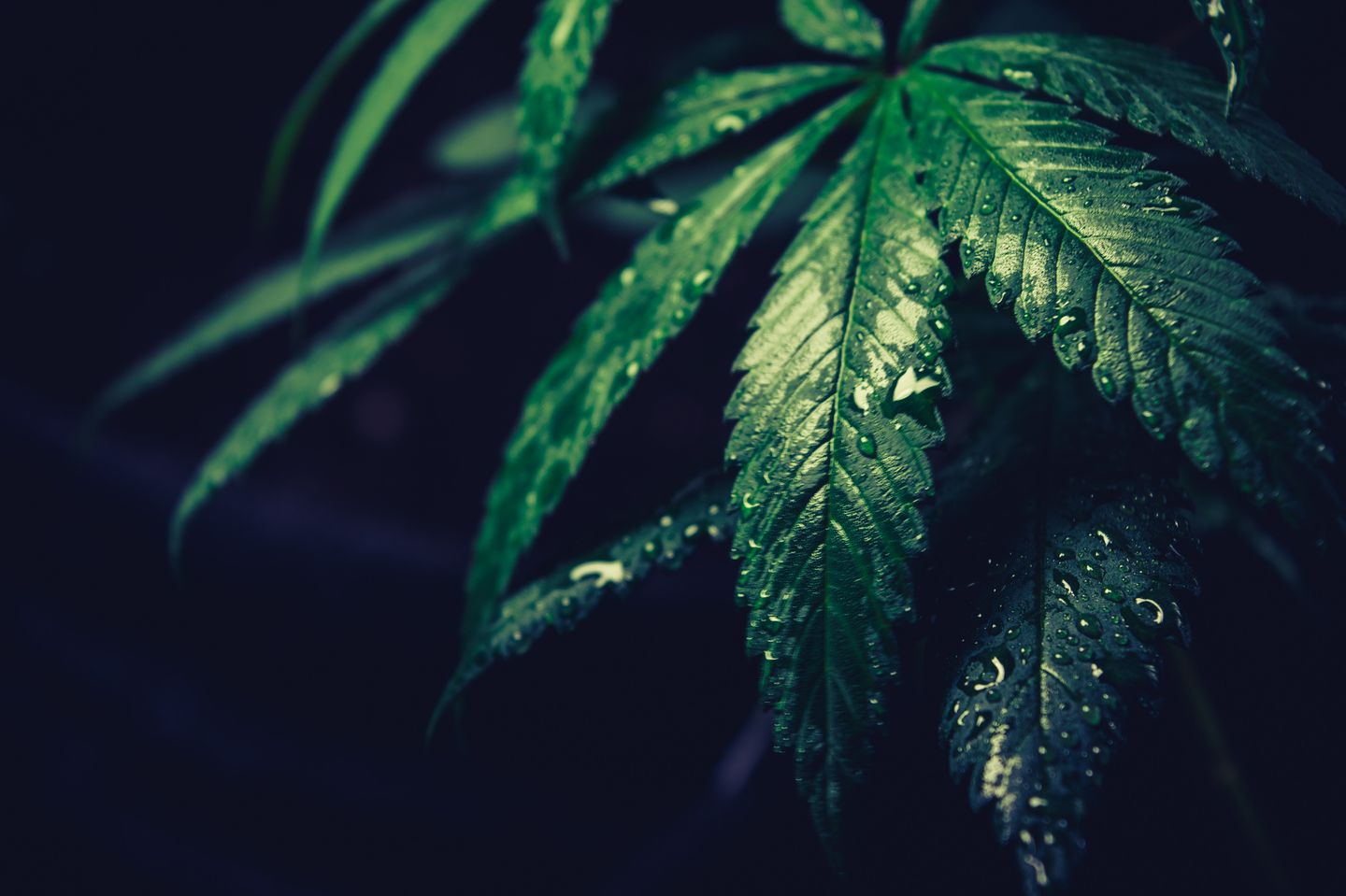 Cannabis culture has been evolving throughout history, to give meaning to words that make experiences with marijuana plant products easier for everyone. ...