The many benefits of smoking a joint

There are so many different ways for consumers to enjoy their green, and yet, the majority still fall back on older methods like smoking. To some of the newer self-professed connoisseurs, this might seem a little bit outdated and inefficient, but the reality is that there are many benefits to enjoying a joint or spliff over other methods of consumption, and here we’re going to talk about ten of them.

Smokers tend to enjoy a fat joint over oral consumption methods because the effects can kick in, in a matter of mere seconds, and this can be incredibly helpful for anyone who is stressed out and in need of some instant chill, or in a lot of pain and requiring fast-acting relief. The process itself is also quite quick, with no need to preheat or prepare much to get it done, making this the number one reason why so many enthusiasts prefer a joint.

When you’re about to roll a joint, what do you really need to have on hand? Though most would agree that a high-quality grinder should be a necessity, technically, you don’t even have to own one, as all you need is a single rolling paper and then the green required to fill it. Pure flower is the cheapest cannabis product that you can buy, plus fancy gear like dab rigs or bongs can add up fast, making the joint the most affordable option for most stoners.

We love to cover all of the hottest and most unique cannabis products on the market because they’re exciting but given the current climate as far as regulation is concerned, most dispensaries carry a relatively sparse selection of options to choose from. Cannabis buds, however, which are all you need for a joint, can be found on the shelf at virtually every pot dispensary, making it the easiest for consumers to access regularly.

A lot of consumers benefit from sticking to joints because of how quickly the effects take hold, but just as they tend to flow over you like a thick haze in an instant, they seem to leave just as fast. Some studies have shown that the effects of cannabis are mostly gone in regular cannabis users in a mere 30 minutes after they’ve smoked it, which makes it easier to indulge and regain a clear head for when you’ve got plans later on in the day.

Once you’ve got the hang of it, rolling a joint or a spliff is easy to do, and some people love the fact that it’s all so simple. It only takes one spark to light, a few puffs to get it going, and you’re well on your way. There are no moving parts to break or clean, and once it’s gone, you can toss the roach into the trash without any waste, with the help of a filter, so literally, everything about it is just so much easier to both do and understand than many other methods of consumption.

Joint smokers love the pace at which the effects kick in and, of course, then how quickly it can all wear off, but they also benefit greatly from how mild the sensations typically are with this method of use. One potent edible could mess a person up, but many can toke as much as they want, one spliff right after the other without ever losing control over the high, or feeling overwhelmed, and that’s a good thing.

Bongs can be awkward to pass around or to take along with you, and other options like vaporizers need breaks between use to cool down, and they can burn through flower pretty quickly, which isn’t ideal for those who want to share some green with their friends. Joints are easy to bring with you, to spark, and to pass around a circle several times as you generously share the power of the plant with those you are closest to.

A joint will slowly burn away until it’s gone, and the whole time it can be held with a simple pair of roach clips or some sort of handy household alternative like a paper clip, making it easy to avoid burns, and if you drop one, it isn’t going to shatter into a million little pieces that can’t be put back together. A simple roll also isn’t going to explode from an overheated battery, and all of these things together make the joint one of the most risk-free options out there for consumers.

Some people are under the impression that the only cannabis product that you can truly enjoy in a joint is the buds, and though most rolls will need at least a little bit of fresh green to keep on burning, you can put almost anything that you like in a joint. You could sprinkle a bit of kief or a thin layer of oil, and you could toss a few small bits of hash into the mix if you like, making every single roll taste new and different, and this is a huge benefit to consumers who prefer a joint.

Smokers in general, tend to get comfortable with the hand to mouth action that it takes to get each puff, and cigarette consumers know this feeling all too well. A joint can help to mimic the actions of smoking a cigarette, which can be helpful if you're trying to quit, and most would argue that nothing tastes or smells better than the herb, and these reasons alone are a big part of why so few enthusiasts ever venture outside of this method of consumption. 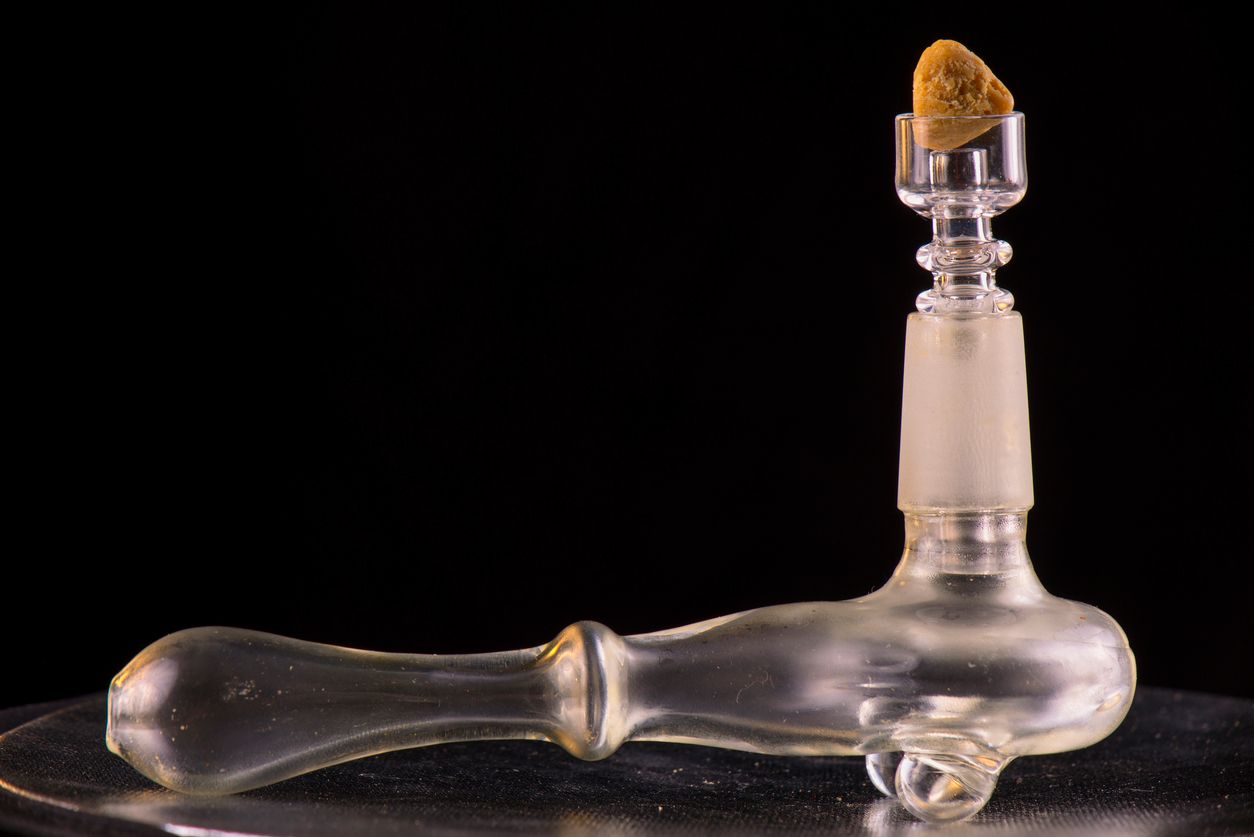 10 things that you should know before you try dabbing

We want to help you out by letting you know exactly what to expect from the experience before you try it....