There are so many different types of rolls out there that it can be hard to keep track of them all. Even the most seasoned users have difficulty recognizing each one by name, but when you find one that you love, you probably won’t be able to stop talking about it, and that’s how swishers came to be so popular today.

These fantastic blunts are slightly different from your average roll because they’re made using wraps from Swisher Sweets. This company designs sweet-flavored cigars for consumers who want to enjoy the deep aroma and extra flavor. The wraps are generally filled with either cannabis or a unique combination that includes tobacco. They’re a bit smaller and thinner than most traditional cigars, making them ideal for personal sessions or for a couple of people to share.

Why so many users love them

Some users love blunts because they provide the deep dark aromas of tobacco without the harsh taste. For many, they’re easier to make than a paper roll because of the firm strength of the wraps, but swishers get their good name due to the delicious sweet and spicy taste of Swisher Sweets cigars. It’s just enough to lightly flavor the bud without becoming overpowering, making the swisher an instant hit among all types of cannabis consumers.

How to roll a blunt swisher style

If you’re familiar with how to roll a blunt using a regular wrap, then the swisher is likely to be a breeze. If you’re not, then it’s essential to follow along with these included instructions carefully and closely so that you can end up with a smokable enjoyable swisher for your very own. 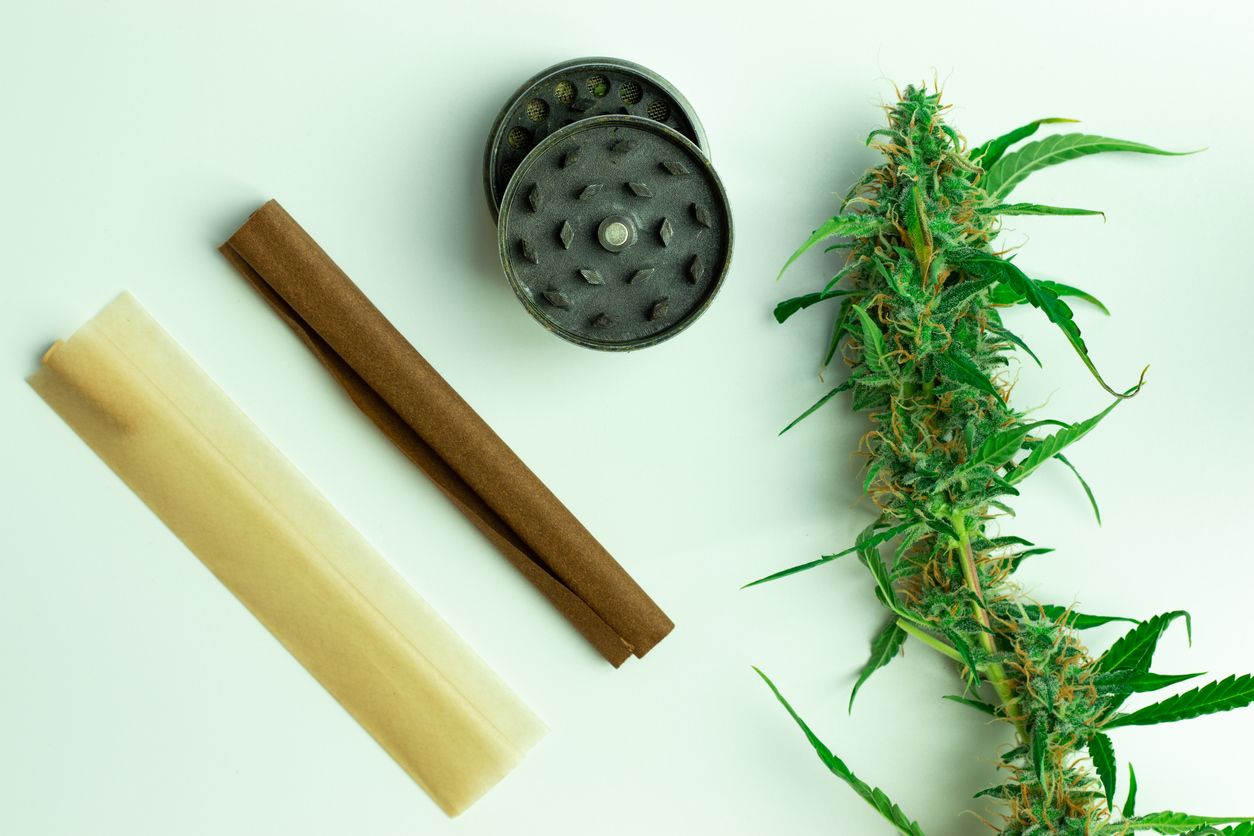