The importance of selecting the right strain

Most consumers, including those that are more experienced, tend to believe that the effects of marijuana are the same regardless of its genetics, while those that are more familiar with the culture will often reiterate common stereotypes that are usually meant to determine the difference between Sativa and Indica strains. Indica strains are typically known for their intense and sedating characteristics, while Sativas are advertised as energizing, uplifting and much more suitable for beginners. The truth is, these terms have very little to do with how you will feel the effects of marijuana from a particular species. Instead, they are more purposeful for growers, as they describe the growing stages and averages more than anything else.

After learning that valuable piece of information, it makes sense to assume that all cannabis strains will provide a similar effect, but each one comes equipped with its own unique benefits and chemical profile. Marijuana plants can produce over 100 different elements, including terpenes, THC and CBD. Though it is most often the cannabinoid content that is loudly displayed on dispensaries packaging, there is so much more that is not mentioned; Like the kinds of flavors, smells or effects to expect from consuming the plant matter. It is a common misconception that the effects of marijuana are always sedating and will leave a negative experience on a consumer that doesn’t know any better; Afraid to truly delve into the many benefits that cannabis strains have to offer. This poses the questions ‘Why aren’t they all sedating?’ and, ‘what other types of sensations could one expect to achieve from experimenting with the appropriate strains?’

The many different effects of marijuana

There are a few common stereotypes that hold true, including the fact that most cannabis strains will leave you feeling hungry and eventually tired. The variety of different sensations that felt is a lot more vast than most people tend to believe. Below is a list of some of the most commonly reported effects of marijuana:

Why using the appropriate strain is so important?

All the effects of marijuana listed above work alone and in conjunction with one another to provide a vast range of different experiences for the consumer. The importance of the strain helps with the effects needed to match whatever activity at hand. A deeply sedating breed might have you falling asleep on the way to the big party, while a chatty and energizing strain would offer a boost that would enhance the evening ahead rather than hinder it. Choosing the wrong cannabis strains can leave you feeling uncomfortable or incapable of following through on certain plans, which can ultimately lead to resentment for an activity that could be incredibly beneficial if it was merely understood. 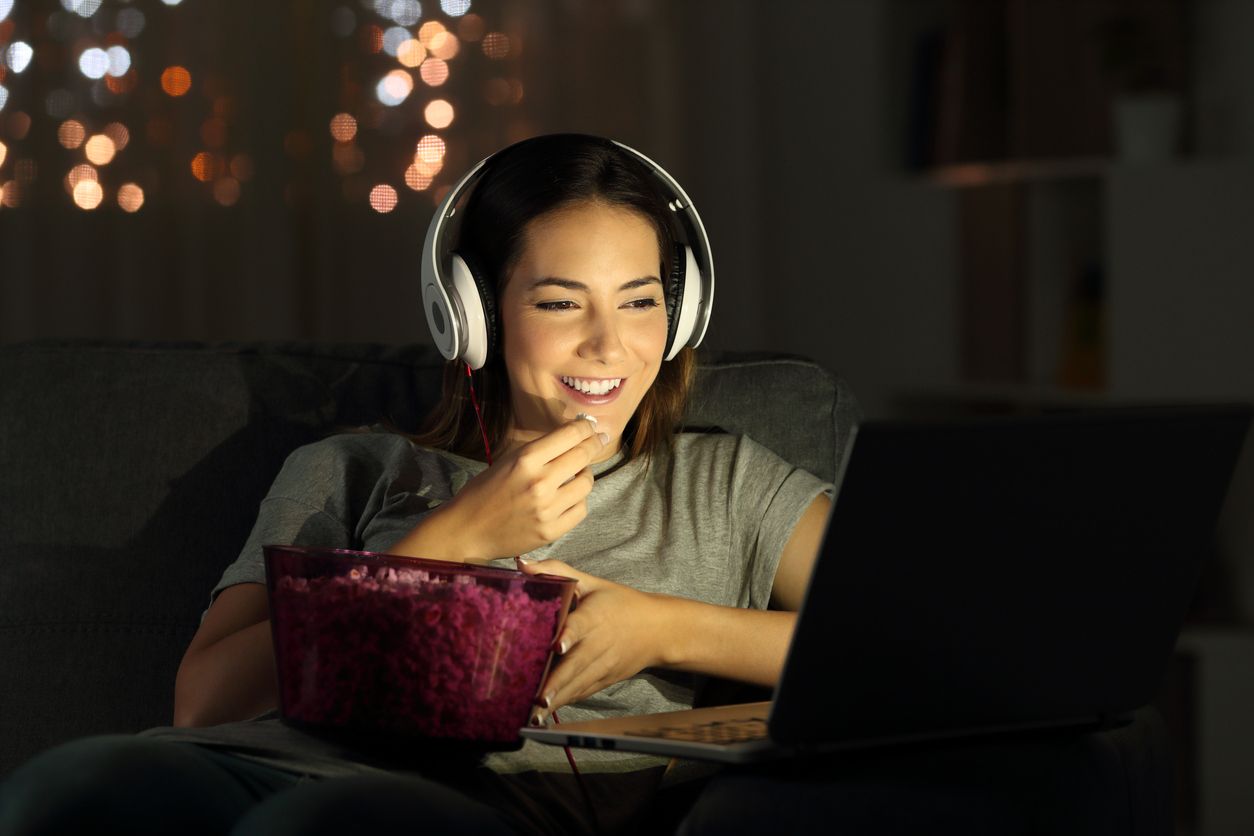 Movies and marijuana are a good combination like movies and popcorn. No doubt, cannabis strains may enhance the viewing of a movie....