The difference between microdosing and low dosing with cannabis

We have barely scratched the surface of what the cannabis plant can offer humanity, thanks to the hundreds of therapeutic elements like cannabinoids and phytocannabinoids that are in every single strain and product, but we do know that there are benefits that can be achieved by using small and precisely measured doses of cannabis products through either microdosing or low dosing.

What is microdosing with cannabinoids?

A microdose is the smallest amount of any cannabinoid possible, which can range anywhere from 0.001% to 1% of THC or CBD. In some cases, there is a combination of the two cannabinoids used in microdose amounts, but in all situations, this amount is taken in hopes of improving a broad range of symptoms while avoiding the possibility of side effects like nausea which can come with CBD or intoxication of a side effect of the notorious element THC.

What is low dosing with cannabinoids

Ultra-low dosing has become a trend over this past year, as we uncover more information that proves its effectiveness and lack of side effects, but it is quite different than microdosing due to the percentage of any one active cannabinoid in each dose, which tends to fall within the 1% to 5% range. At this level, dosing with cannabis can offer more intense relief for consumers who struggle with uncomfortable symptoms, but it also has the potential to get you high if you’re using THC in this manner.

Can you do either one by smoking weed?

Some cannabis enthusiasts swear that it is entirely possible to microdose with cannabis by smoking the cured flowers from the plant, but this isn't a very reliable method of pulling off either treatment, as it is nearly impossible to gauge the exact amount of a cannabinoid in flower, and even if you knew, you'd have to consider the loss of cannabinoids that takes place when some of it burns up in the air around you.

Aside from that, any more than a puff or two could easily push you over the limit if you’re smoking more potent cannabis strains, leaving you with a jumble of equations to figure out without the proper tools to do it with. This room for error is not reliable enough to be considered either microdosing or low dosing, though it is another way to achieve similar effects without the benefits of precision.

People who are microdosing or low dosing with cannabis set out in hopes of finding the ideal amount that will provide all of the relief that they seek without the potential adverse side effects like intense euphoria, nausea, or anxiety that are often caused by doses of cannabinoids that are well outside of these ranges. So the goal is most definitely the same with both low dose and microdose methods. It is, however, a matter of the severity of an individual's condition or symptoms that would determine which one might be most effective for their plight.

Though both of these cannabinoid dose ranges might appear low, particularly to a recreational or medicinal consumer who uses, might increase amounts just to get through the day, but for some people, the difference between the two can be great, and that is especially true for brand new users who have a lower tolerance to the effects of cannabinoids, and for anyone who wishes to alleviate uncomfortable symptoms without having to worry about feeling stoned.

Even at these incredibly low levels, there is still some potential for rare experiences of side effects including increased appetite, difficulty waking, or an overall sense of grogginess and lack of motivation, all things that most medicinal patients who seek these kinds of treatments would prefer to avoid entirely. However, some have no choice but to forego microdosing for something a little bit stronger to experience a better quality of life, so it is important to consider all possibilities when looking at either treatment method. 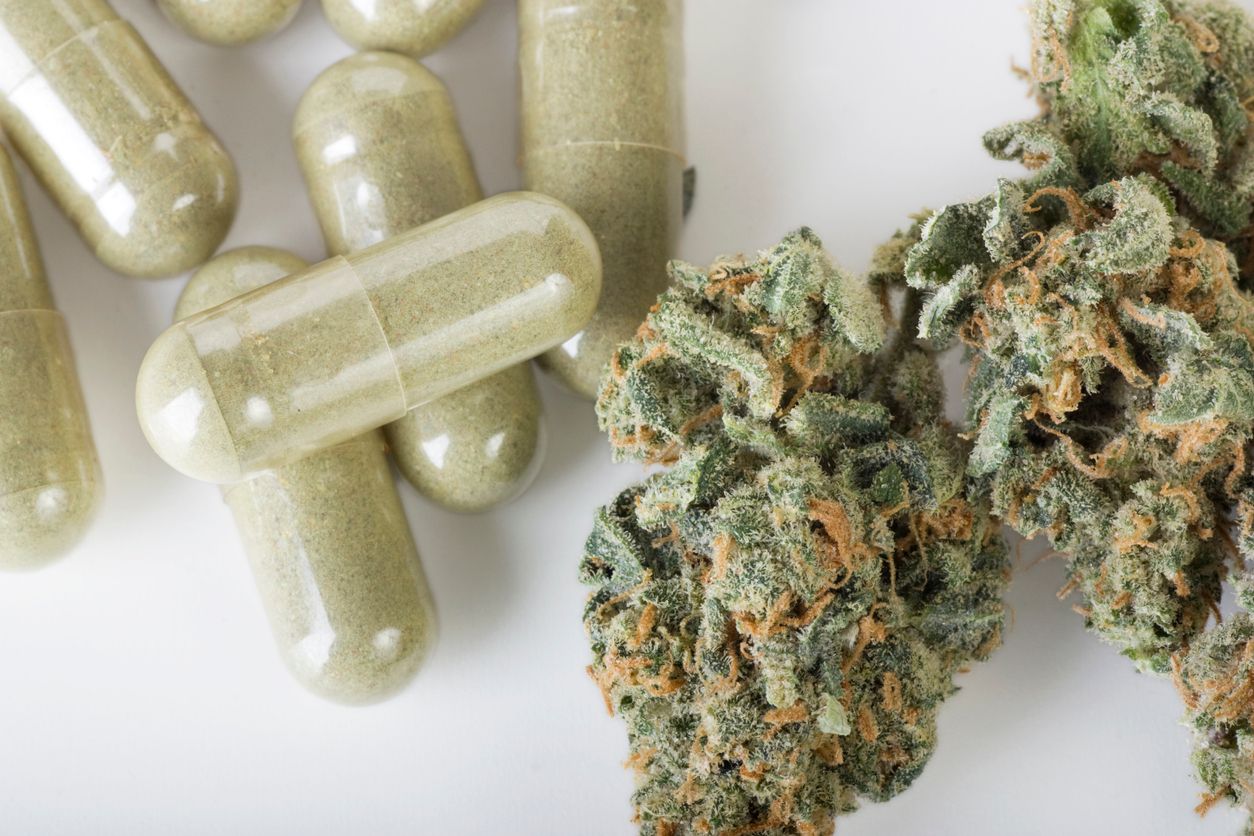 Is microdosing with cannabis a viable long-term treatment?

When it comes to pharmaceutical medicines after time passes, they typically become less effective, but is the same true for cannabis microdosing?...