The current number of legal cannabis jobs by state

The United States of America is still lingering far behind Canada by refusing to introduce legalization at the federal level, which is why most people have no idea how big the cannabis industry is there. It seems like an unspoken happening that is rarely acknowledged by the country’s leaders, but it’s bustling and flourishing nonetheless, creating thousands of legal cannabis jobs right across the country.

Unfortunately, due to a lack of legalization, the Federal Bureau of Labor Statistics refuses to count heads in this department, which is why the true scale of the US cannabis industry has remained largely unknown, but some top-notch experts over at Leafly took it upon themselves to do the task, and what they found is that there are just under 250,000 legal cannabis jobs in the country.

Types of cannabis jobs included in this consensus

Cannabis jobs come in all different shapes and sizes. From the workers who labor away in the greenhouses, to the manufacturers and processors who turn cannabis into pre-packages products, and the top dog CEOs who run the biggest businesses in the industry. Everybody was accounted for along the way as accurately as possible, and then broken down by state.

The number of cannabis jobs by state

These numbers provide a relatively accurate view of the size of the US cannabis industry by counting the legal jobs that are both filled and available across the country. Though the United States has plenty of cannabis jobs to go around, some areas due to state-wide legalization, are making larger waves in the industry than others.

If you are looking for your home state and is not seeing it here, then that is because your local restrictions have yet to allow for any legal cannabis jobs. They haven't been forgotten. They just aren’t participating in the US market today.

Federal legalization could double these numbers within a year

Everything from dispensary jobs all the way up to master grower positions is out there in states that allow some form of cannabis for sale, but until the country officially accepts legalization as a whole, the numbers will only increase slowly. However, this could all take a massive shift in an instant, and all it would take is legalization to do it, as the US is a powerhouse that is set and primed to take over the world stage in the cannabis industry.

These numbers could easily double, triple, and quadruple virtually overnight, adding millions of cannabis jobs to the market. Good paying jobs that offer enough for people to support themselves and build a life. Unfortunately, we are very unlikely to see this shift happen in the near future, as the current sitting president has remained against the idea since taking office, but this is a reality that will happen eventually, given current trends around the world fueling opinions surrounding cannabis. 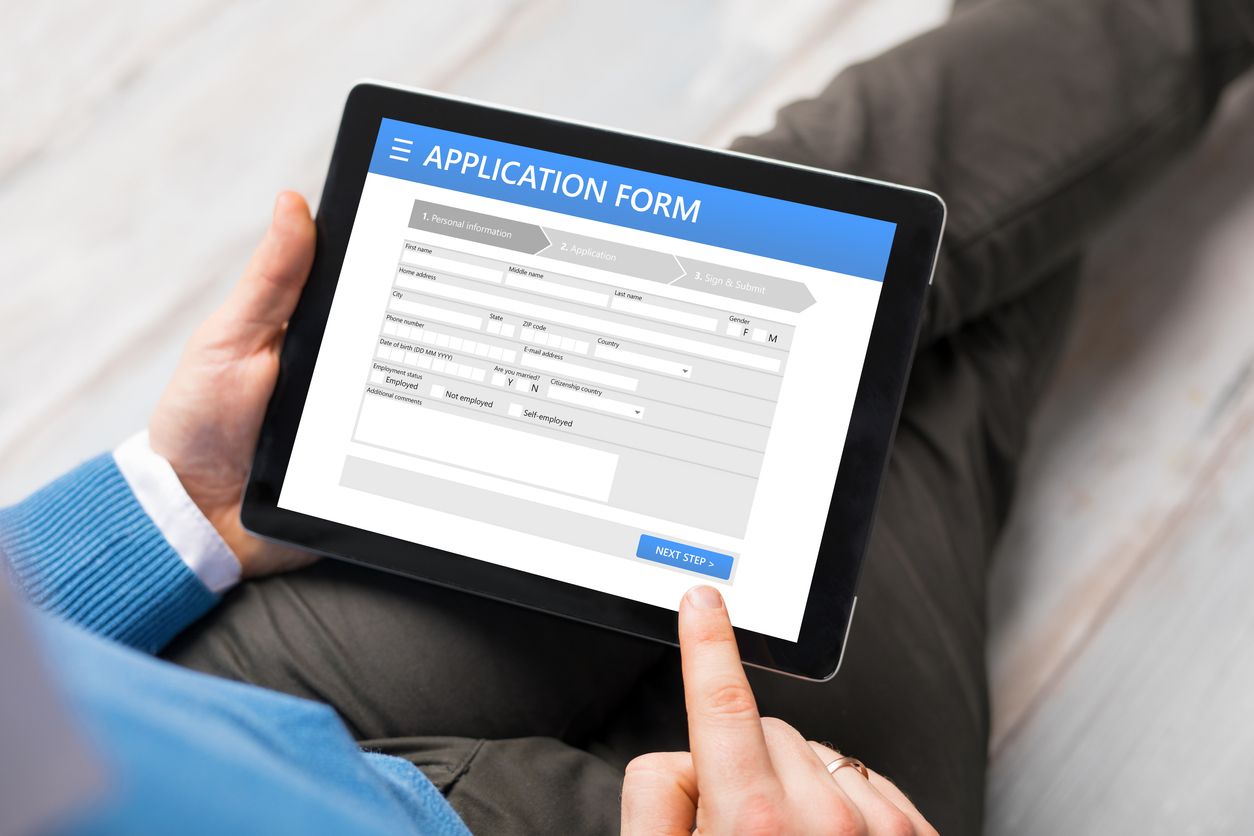 The number of people seeking cannabis jobs is exploding

What was supposed to be an incredible year has very quickly turned into one of the most uncertain times in many people's lives...