Pot stocks were a hot commodity between 2018 and 2019 thanks to the increased support for cannabis legalization in the U.S. and the rise of prices from cannabis companies based in Canada. However, marijuana is still illegal in the U.S.A., and marijuana stocks are not easy to get listed on the major U.S. exchanges.

Things are changing, and if you do your due diligence, investing in cannabis stocks could be in your future. The end of 2019 was not the best for cannabis stocks, as producers were juggling massive regulatory and legal issues. Investors began backing away from the unsettled market, but now they’re returning to these top five pot stocks.

The Cronos Group invests in Canadian medical marijuana producers. This firm is based out of Toronto, Canada. Some of the companies that operate under the umbrella of the Cronos Group include:

Despite drastic falls to these marijuana stocks of more than 200, Cronos continues to have a market cap of 1.94B, low debt, and expanding revenue. CRON pot stocks are currently trading at about $5.55 per share. Which incidentally is about where it traded before the cannabis stocks exploded in 2018. About 9 million shares are traded daily, with an average of a free float of 189.92 million.

Based in Ontario, Canada, this company plays its part in Canada's medical marijuana market through its subsidiaries:

This company has a market cap of over four billion dollars. Canopy Growth is one of the largest cannabis companies in Canada. On average, over eight million Canopy pot stocks are traded daily with a free float of 222,96 million. The last four years have seen revenues double each and every single year. The company has a manageable debt load and seems to be in an excellent position to survive any economic decline.

Developing medicines based on the ingredients found in the cannabis plant is what this biotechnology firm is focused on. Cambridge in the United Kingdom is home for GW Pharma. Some of these companies’ perspective drugs include:

GW has a market cap of over two billion dollars. Nine hundred workers feed the strong drug pipeline of GW. Solvency worries should not be a part of this company’s future during this COVID-19 pandemic that has entered all aspects of our lives. The company sees about 625,000 shares being traded daily with a free float of 30.58 million. The cannabis shares from GWPH have taken a hit during the lockdown. However, the pot shares look to be very affordable and profitable on a long-term basis.

If this company does not seem to be in the correct category of pot stocks, don't worry. Cannabis growers would be nowhere without the products supplied by this lawn care company. Products available:

Scotts has a market cap of over 4.6 billion with a healthy dividend. The short interest in SMG is lower, unlike most of the marijuana stocks.

Curaleaf is a vertically integrated multistate operator and is the among the largest cannabis companies in the U.S. Assuming that the pending acquisitions close, this company will have 131 retail licenses that span over 19 states. Curaleaf may have a shot at one billion in annual sales this year due to the acquisition of MSO Grassroots and Select. According to the companies’ management team, the company has a 2.75 billion dollar market cap.

Looking forward, nationwide cannabis legalization will be realized someday. Currently, Government resources are directed towards fighting the COVID-19, so marijuana legalization, as with many other needs, has been put on the back burner. Until the pandemic is no longer an issue, pot stocks will continue to be a risky transaction.

If day trading is what you enjoy, good luck, and do your homework. It does, however, appear that long-term investing is not the path to take. Until full legalization is upon us, pot stocks will remain a risky business, and diligence must be adhered to for positive results to be recognized. 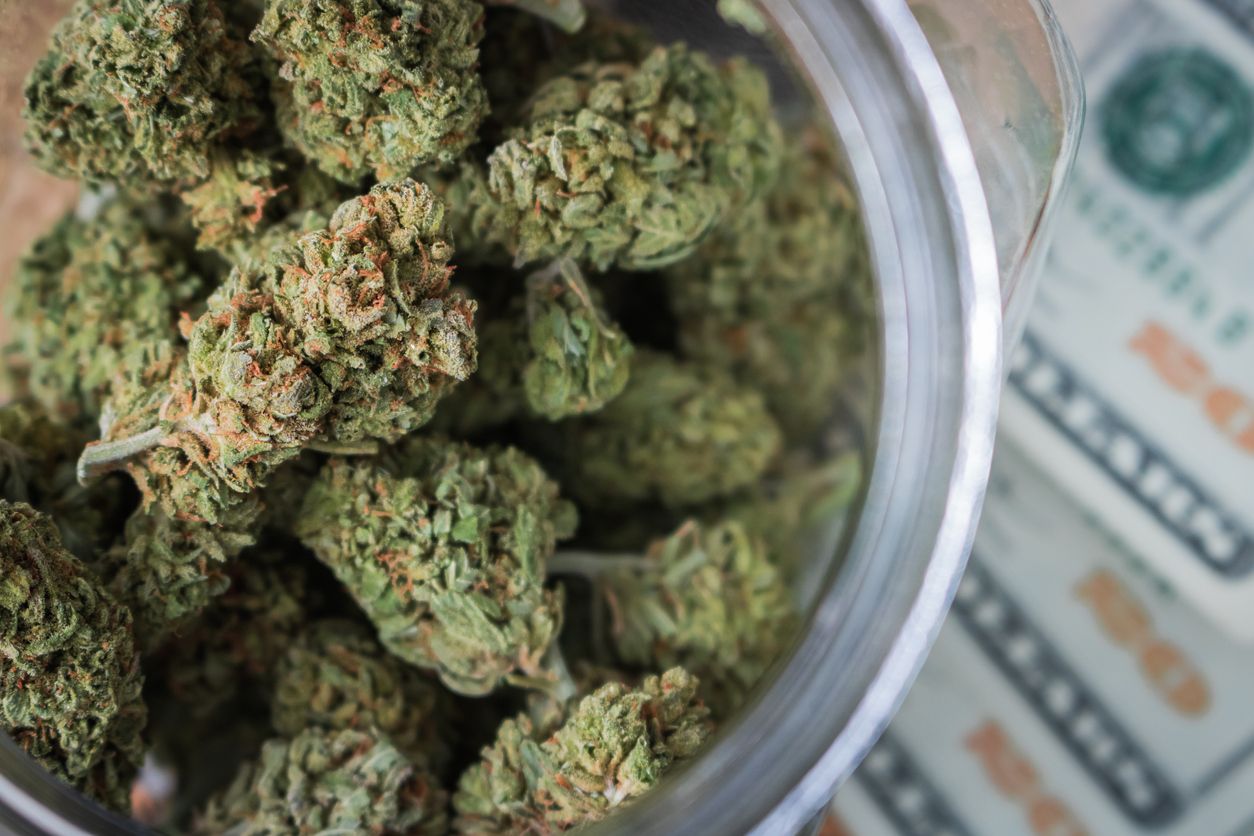 It is important to understand that when you delve into this new industry, you need to be in it for the long haul....