The absolute worst things you can do with cannabis edibles

Cannabis edibles are new, improved, and exciting, but if you're looking at trying them, or you haven't been thrilled with some of your experiences thus far, then you might do well to learn about some of the many wrong ways to use, store, or make them. Though they are undoubtedly powerful tools in any stoners arsenal, they also come with many less apparent flaws that are entirely avoidable if you know what not to do.

1. Diving right in without prior experience

One of the number one mistakes that consumers make with cannabis edibles is to take too many too fast. Sometimes, it's due to a delayed reaction that leaves the consumer wondering why they aren't feeling much so, of course, they take more, and in others, it's out of sheer ignorance, because until you've tried them, it might be hard to believe how intense the effects can be, or how long they might last for. That's why start low and go slow is a saying to live by, especially when it comes to cannabis edibles.

2. Making them with the wrong ingredients

Most consumers get their first edibles fix through some generic dessert form, like a pot brownie, and it gives us a taste of the intensity of consumable green infused goods. Still, they also usually come with a nearly impossible flavour to ignore. That's because they're made with improperly filtered homemade cannabis butter or tincture as a replacement for regular butter or cooking oil. The thing is that the taste of these cheap extracts is strong, which is why it's a mistake to use the wrong ingredients.

3. Tricking people into using them

It's an age-old joke that sounds funny when it plays out on the big screen, as we've seen time and time again thanks to the media, but the reality is that edibles are no joke. The effects can last for several hours and come paired with sensations that go beyond a bit of discomfort for the person affected, and that's why we say that this is one of the biggest mistakes you could make with cannabis edibles. It's safer for everyone if you're honest about what's in your treats, so avoid pranking your friends with edibles.

4. Letting them go to waste

CBD edibles, in particular, tend to be savoured, as they aren't typically taken for the intense effects, and that tends to lead to them being left in a drawer or cupboard somewhere until the problem arises that initiated the interest in them in the first place. Unfortunately, improper storage can degrade the powerful elements that lie within cannabis edibles. Rendering them ineffective or reducing them to a runny mess that isn't good for anything but the trash, so do your best to avoid damaging elements by storing them in a cool dark place instead.

5. Allowing them to fall into vulnerable hands

Most cannabis consumers would agree that this plant though powerful is relatively safe. However, if cannabis edibles were to fall into the wrong hands, the results could be devastating or, in the very least illegal. Safe storage of cannabis edibles should always be a top priority so that children or pets don't accidentally consume them. Sadly, this is one of the biggest mistakes that many users make with infused food items.

6. Refusing to try anything new

Like most things in life, it's really easy to fall into a routine with cannabis edibles, which has different adverse effects. The first is that they stop being quite as effective, and the second is that the taste will get boring and fast. Still, it's somehow less painful for many consumers to stick to what they know, but by doing so, they're missing out on a whole world of intoxicating flavours and unique experiences.

Microdosing is trending, as it's an effective way to manage symptoms without feeling the euphoric effect of cannabis. However, sticking to only the smallest doses will provide a minor effect, which isn't always the best choice. Unfortunately, fear of the unknown holds many consumers back. Still, as long as the increase in dose is done safely and incrementally, there is no reason for most consumers to avoid occasionally dappling in more potent cannabis edibles.

Some cannabis edibles taste so incredible, and that can make it hard to stop once you've had enough to produce the experience you're looking for, but going overboard never turns out good for anybody. One too many pot brownies could take you on a trip that lasts for up to twelve hours, with adverse effects that may include fear, anxiety, trouble breathing, issues with motor function, and more. These powerful products are tasty, but one of the worst things you can do is easy too many of them.

If you reside in Canada, then you're unfortunate enough to be bound by incredibly low cannabinoid limits and maximum purchasing guidelines that make it nearly impossible for the average stoner to get high for any sort of reasonable cost of effort. Here consumers are forced to make several trips to the dispensary while spending upwards of $100 for a buzz, and that's too much for any pocket to sustain. Buying edibles to try is great, but there is no better option than making them if you're using them regularly.

Many consumers walk away from cannabis edibles after several aggravating experiences that leave them wondering why so much attention has been given to infused foods, but that is only because their expectations of what should happen are far too high. Some people expect hallucinations, while others hope for an intense high. Still, the former is simply not achievable, and the latter is something that can take experimentation and patience to achieve if you want to avoid the potential adverse effects. The results of cannabis edibles aren't precise, and it's essential to recognize that before you start taking them.

It's not a foolproof plan, but if you take our advice, then the chances of you truly enjoying the benefits and effects of cannabis edibles will significantly sway in your favour. 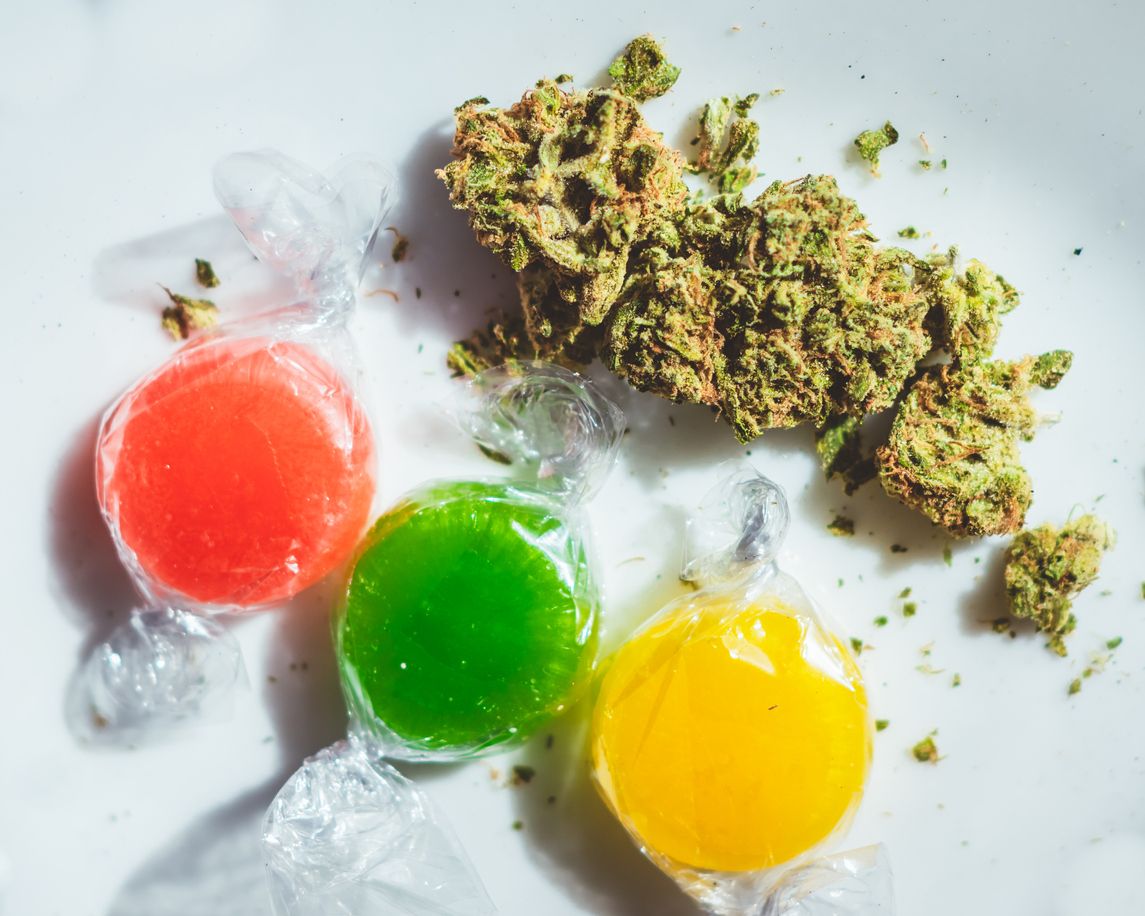 One group is giving cannabis edibles to reduce opioid consumption

The East Coast Cannabis Substitution Program gives out over 200 cannabis grab bags each week across Halifax....