Legalization has opened the door for entrepreneurs all over the world, but the plants' legalization makes it so that possession and the sale of it are highly regulated. We have thousands of cannabis producers that span the globe, but only a small fraction of them hold a current license to do so from their home country, which leaves many at risk of fines or, worse, the theft of their crop by local police services.

Growing marijuana for the black market has long been a lucrative career, and the recent introduction of legal dispensaries hasn't changed that at all. Which is why even though the plant is legal in many areas, we still hear about large scale raids where hundreds of thousands of dollars worth of cannabis is confiscated each week.

How many marijuana plants are confiscated each year?

We know that there are thousands of cannabis plants confiscated in Canada alone each year. Still, most countries aren't exactly open when it comes to admitting how many exactly on average end up in the hands of law enforcement agencies. However, with the last three significant busts totalling over 10 000 plants each, it's easy to see why confiscated cannabis is a growing problem that needs to be tackled by local police.

How do we destroy them now?

Some regions have turned to giant bonfires as an affordable method of disposal. However, wafting clouds of cannabis smoke floating through crowded public areas make this an unreasonable and rarely utilized option. Others have tried super-heated furnaces that can reduce a batch of marijuana plants to dust, but the resins clogged them up, creating a significant issue for the companies who took on this task.

A few have disposed of it with the trash after using caustic chemicals, much like groceries stores do with expired meats and produce, to taint the marijuana plants so that they aren't' usable if someone were to discover them, but this can be dangerous if anyone is brave enough to consume them, and it's not a good thing for the environment.

The cost of disposal

Just like with the number of confiscated marijuana plants, most police agencies don't openly disclose how much they spend on this daunting task. Although, recently one small rural municipality in Ontario called Norfolk County made headlines as the city council earmarked a staggering $45 000 for this type of disposal. This region is home to just over 66 000 people, which means that they expect the disposal of illicit weed to cost around 75 cents per taxpayer.

Why we need to destroy them

Most government officials, when questioned about the practice, point to safety as their number one priority and reason for destroying the rogue marijuana plants. It's an unfortunate situation that seems like a waste to many. Still, most countries enforce strict regulations and testing on legal cannabis producers, and there is no guarantee that black-market growers are following the rules or using safe products to bring their plants to fruition.

There aren't any alternative measures being taken to break down and destroy cannabis more affordably or efficiently. It's getting so bad that police departments like the one in Norfolk county are beginning to request access to additional municipal funds to get the job done. Most people, cannabis users or not, would agree that this is far too expensive of a bill for the taxpayer to shoulder. Especially in a time when so many are struggling to pay the bills as it is.

A waste in so many ways

We are literally burning money at a crazy rate, and it's time that we took a different more sustainable route. The trouble is that many governments aren't sure where to start. Some are tossing around the idea of quality checking buds to see if they are good enough to make it onto the market or to donate to medical patients. Others are contemplating methods of extraction that might rid the risk of potential contaminants while salvaging the confiscated marijuana plants and selling them to fund the whole process for law enforcement agencies.

It is unclear which way this will go, and no one has committed to such a significant change to the way that we do things. Still, as these costs add up and garner more attention from the people, demand will ensure that we come out of this with a far more consumer and taxpayer-friendly outcome for confiscated cannabis. 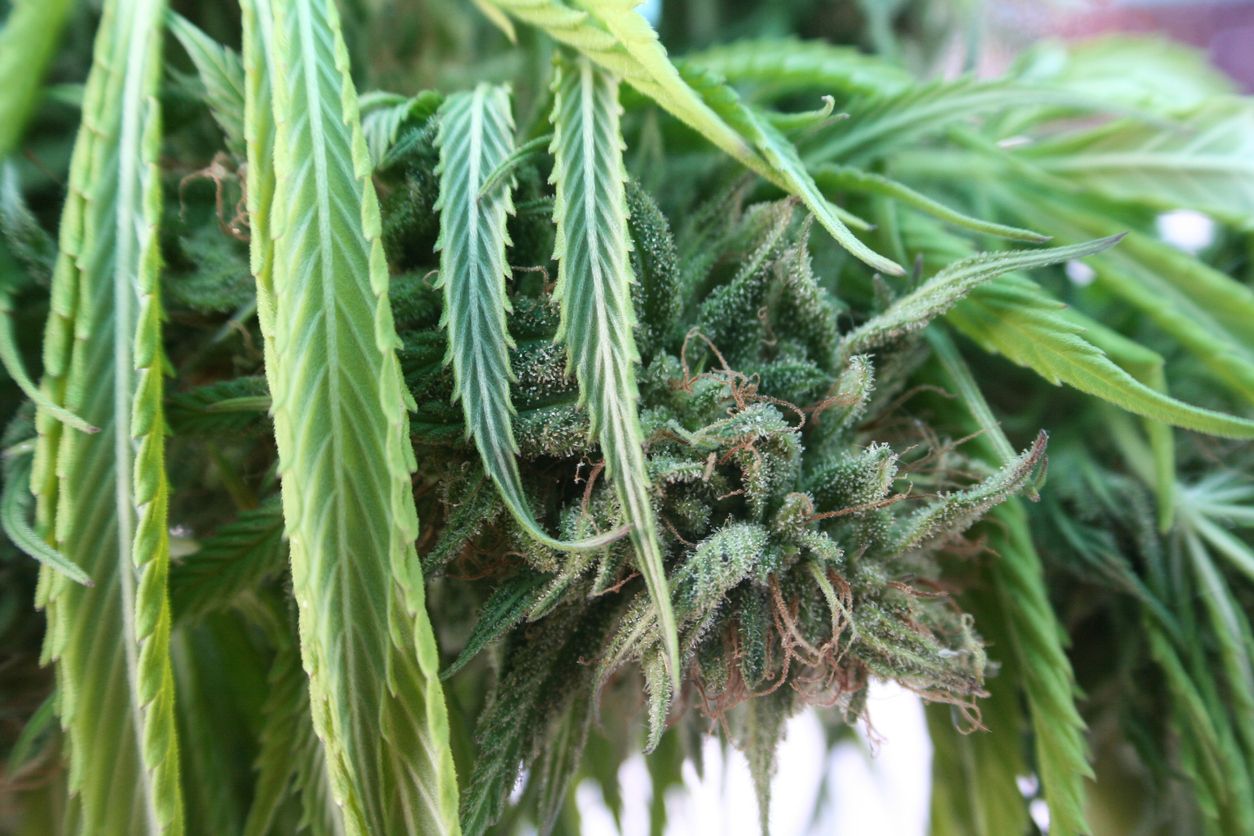 The DEA seems to be tasked with one of the largest ever missions, as they destroy millions of pounds of illegal cannabis that is grown in the US....