Marijuana concentrates that take getting high to a whole new level

Dabbing marijuana bud flowers just isn’t possible but is it worth investing the time, money, and energy into learning a whole new method of consumption? The statistics are in, and consumers are really taking to vaping and dabbing marijuana concentrates, instead of smoking the flower.

The difference between weed and concentrates

Bud flowers from cannabis are most certainly the easiest way to consume cannabinoids. However, they are only capable of becoming so strong. Despite years of crossbreeding with the specific goal of increasing THC in mind, the cannabis plant is only able to reach an average of around 25% THC. This amount is quite effective, particularly for less experienced consumers, but those who have smoked for years, or require stronger pain relief might want something a little bit more. Marijuana concentrates range in potency greatly, depending on the materials that go into them, and the method of processing chosen, but in general, concentrates can be anywhere from 50% THC all the way up to 99%.

Butane hash oil often contains the least amount of THC when compared to other marijuana concentrates, which makes it a great choice for beginners. Its consistency is believed to have led to its name, as it is black, tarry and looks similar to motor oil. This product is made by using a solvent like butane or CO2 to extract the THC from cannabis plant materials, which results in a concentrate that averages around 80% THC, but can go as high as 90%.

This concentrated delight is perfect for those who truly enjoy the smell of different strains. Terpene sauce as known as terp juice will often contain up to 95% THC and include more than double the average of terpenes when compared to any other cannabis product of this type.

Rosin is perfect for dabbing marijuana in a hurry, as it takes very little energy and time to create. A large amount of heat that could come from something as simple as a hair straightener, along with an extra push from pressure, will produce the most naturally extracted cannabis concentrates that you will likely ever try, with a potency of between 75% -90% THC.

This concentrate is unique, as it allows for the preservation of most of the marijuana terpenes, that give weed it’s delicious taste and smell. Dabbing marijuana products can often be harsh on the lungs, but rosin is one of the smoothest out there. It’s also strong in nature, as the effects from the high of 90% THC average is enough to feel overwhelming for new consumers.

This glass-like marijuana concentrate is considered to be of the highest quality and often costs more to make and purchase. However, the effects can be easily up to 4times more potent than that of cannabis bud flowers, with an average THC level of around 95%. Shatter is typically yellow and opaque, and upon hitting a hard surface, it shatters just like glass. When it’s heated, it nearly instantly melts, making it ideal for dabbing marijuana.

Cannabinoid crystals exist today, thanks to the hard work and dedication of a select few cannabis researchers, who were seeking a healthier way to consume THC. Visually, at first, they don’t appear useful, as the powdery substance looks just like granulated sugar; however, this weed concentrate can be smoked, eaten whole, mixed into edibles, vaped and even dabbed at the right temperatures, making it one of the most versatile marijuana products. Unfortunately, this isn’t something that the average person can make at home, as it requires specific chemicals and equipment that is difficult to obtain, so it is also one of the hardest ones to find on the market today. 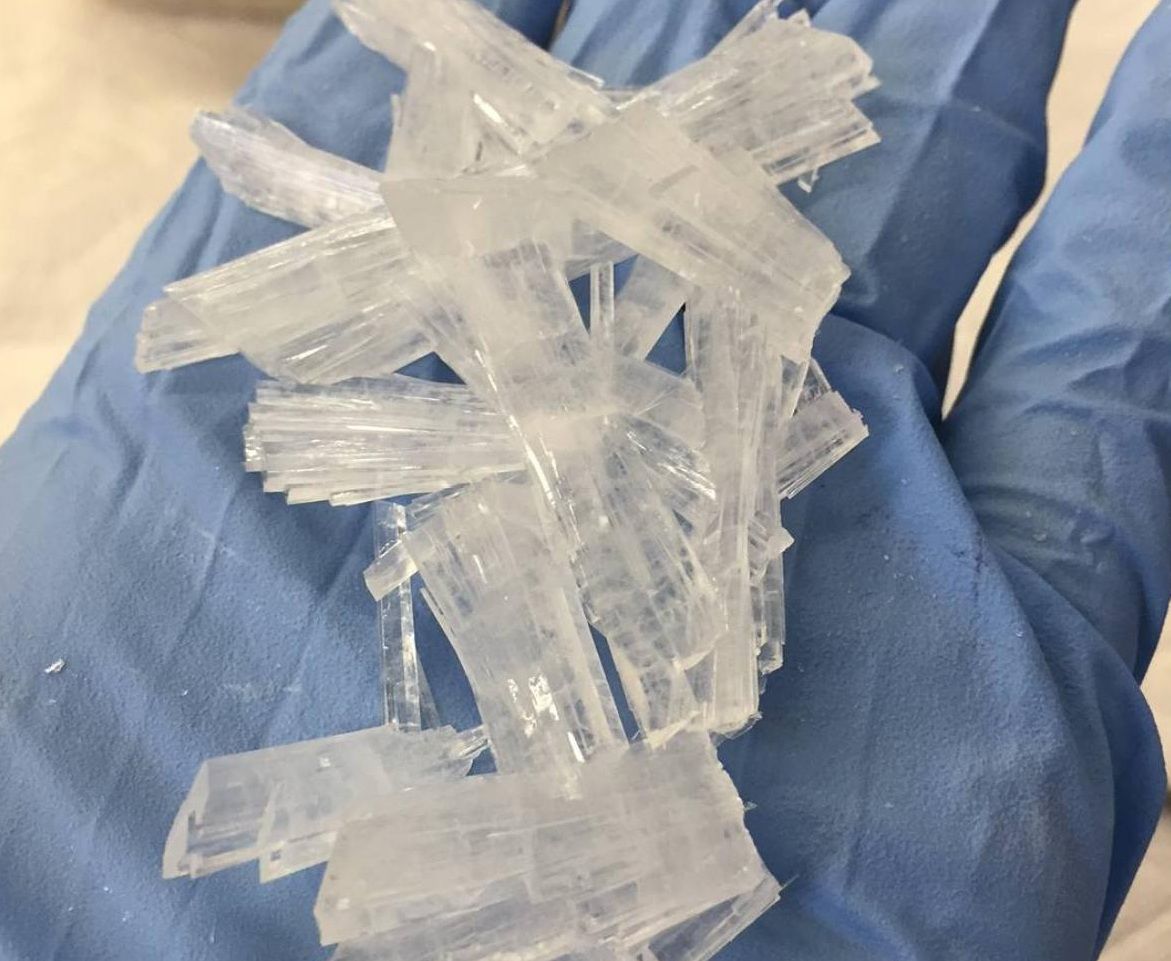 CBD crystals - What are they and how are they made?

CBD crystals or cannabidiol crystals are an all-natural form of CBD that's harvested from hemp plants. CBD crystals don't contain THC and won't get you high....