Is white ash an indicator of quality?

For as long as I can remember, white ash has been the one thing that nearly every cannabis consumer wants to see, mainly due to theories that suggest such a clean burn is a great way for the average person to determine the quality of the flower they’re smoking. At first glance, this idea appears to make sense, especially once you dive a little deeper and realize that most believe it’s residual chemicals that are responsible for black ash. Toxic chemicals are viewed as dirty, but when they’re present, could they truly taint the colour of the ash that’s left behind? Or is there some other explanation for the difference?

Most seasoned users have heard that flushing cannabis will result in a nice, clean, white ash, so the general consensus is that if the ash turns black, then it must not have undergone this essential process, which eliminates any remaining chemicals left behind from fertilizers. The science, on the other hand, tells a very different story. According to a Master Thesis on the subject, researchers found that flushing cannabis is not an effective method of removing nutrients from the flower.

Double-blind studies have also tested this theory, but they noted that the majority of cultivators put their crops through a 10-day flushing cycle. Far too few to explain the frequency in which consumers end up with black ash after smoking. Of course, we still have very little research on the subject to help explain why quality doesn’t necessarily translate to white ash, but we do know that moisture is the most likely culprit when users don’t get nice clean ash.

Though some remain convinced that this phenomenon is somehow linked to flushing, experts now point to the possibility of water as the primary reason for black cannabis ash. Put simply, black ash is nearly always the result of improper combustion, which can be impacted by many things, with the most common being a moisture content that’s far too high. However, there are two other things that could also leave your bowl full of black ash.

If you were to think about all the times you’ve seen black ash, chances are pretty good that most of them were caused by uneven exposure to heat, which is common in bongs, pipes, and poorly rolled joints. Anytime heat is applied from only one angle, consumers are likely to end up with a pile of small coal pieces that aren’t entirely burnt, and they might be mistaken for ash that looks black.

When you smoke a really resinous flower, it can be challenging to achieve an even distribution of heat, especially as the stickiness tends to cling to the outer areas of buds more than anything. Resin is thick and generally requires a higher temperature for combustion than dry nugs so too much of it could certainly leave you with black ash by the time you’re done smoking it.

So, is black ash an indication of quality?

In the end, black ash likely has a lot more to do with the resins and how cannabis was smoked than it does about the quality or cleanliness of a pot product, and since resinous buds are typically more potent, and they often burn up, leaving behind dark coloured ash, it would make more sense to believe that black ash could suggest that weed is better, not worse. However, this doesn’t mean there’s no way to tell without sending off samples to a clinic for testing.

If flushing cannabis is important to you, then your best bet is to shop through licensed, regulated producers who all go the extra mile in the name of consumer safety, but there are other ways to get a sense of bug quality. How it smells and tastes should be most important, as unflushed weed usually comes with a harsher taste and a burning sensation that can hurt your tongue and throat. If you love both the taste and smell of buds, then chances are pretty good that they’re of fair quality and are clean. 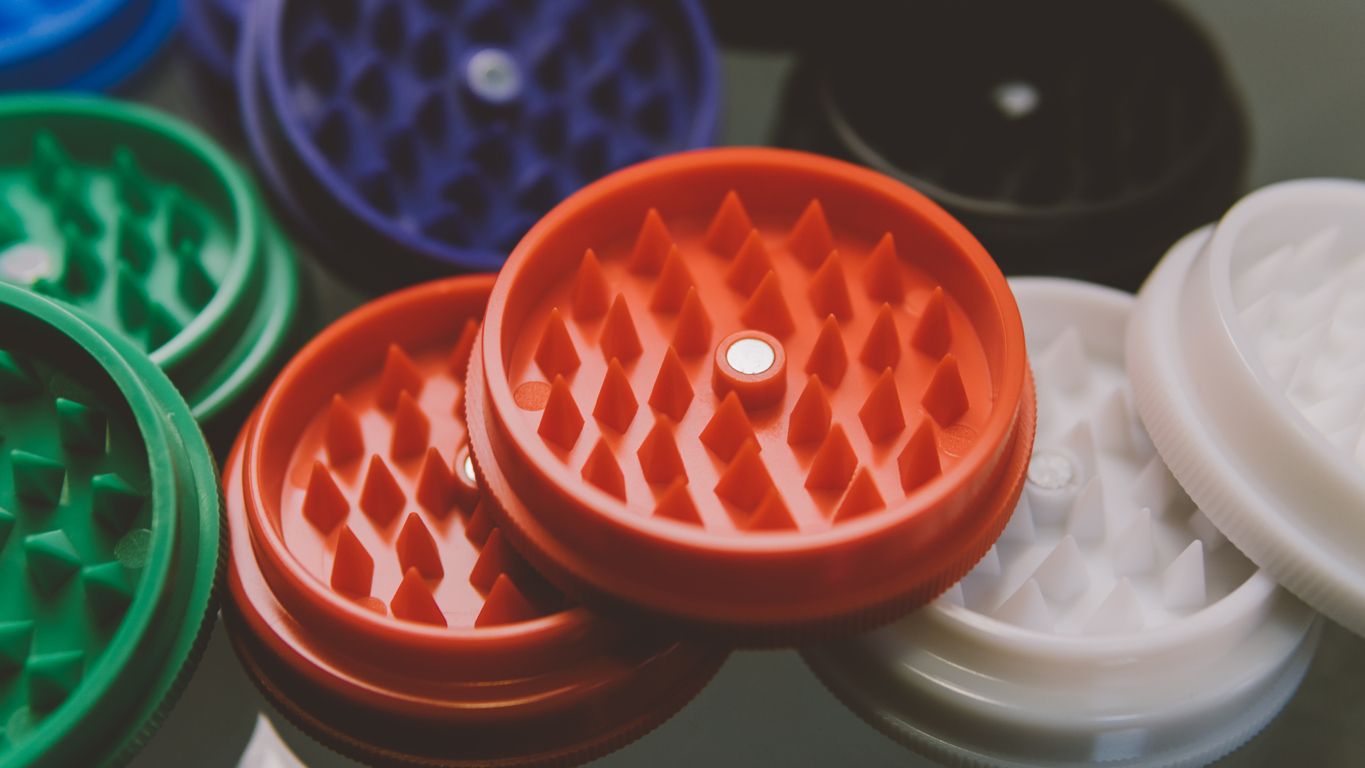 10 Things to look for in a good quality weed grinder

Grinders need to be heavy-duty, functional, and long-lasting to provide an ideal experience for cannabis users....