Are you trying to decipher how much CBD to take without going overboard? If you answered yes, then you're in the right place because here, we're going to unpack what it means to overdose on CBD and so much more.

Cannabidiol (CBD is a non-intoxicating phytocannabinoid that was first discovered way back in 1940, and it is one of more than 100 cannabinoids that scientists have found in cannabis plants. It can make up to 40% of the plants' total extract, and many people have come to rely on its benefits to treat numerous symptoms and conditions, including problems with sleep.

What does CBD do?

Most recreational users would say that CBD doesn't do much of anything because it is not a compound that inflicts intoxicating sensations in the same way someone might expect from THC. It is, however, an incredibly powerful compound that offers a wide range of benefits like:

Some take CBD products to get a better night's rest, while many others use it to alleviate one of the many aforementioned symptoms, which can often make someone uncomfortable enough that it's hard to fall and stay asleep.

The toxicity of THC is a highly debated subject, with some experts of the belief that it's pretty much impossible for the average person to take enough to end in an overdose. However, we have even less research available surrounding CBD, so the answer is still somewhat up in the air. What we do know is that an overdose of CBD is much more likely to result in potentially discomforting side effects rather than harm to the body, no matter how much you choose to take.

How an overdose of CBD feels

This is an unfortunate situation that many cannabis enthusiasts experience when the cannabinoids take action, resulting in some unsettling side effects such as:

Each person is different so the severity of these symptoms may vary, or someone who has taken too much might not experience all of them. However, if you have felt any ill effects from taking CBD products, then you've likely overdosed. These awful sensations aren't fun, but in most cases, there is nothing inherently dangerous about them, aside from a minor risk of dehydration, and they're relatively short-lived, lasting anywhere from an hour or 2 to 12, before those impacted finally feel like they're back to normal.

With the exception of those on certain prescription medications, CBD is an entirely safe therapy that will not ever result in an overdose in any traditional sense, which most would associate with a trip to the hospital and follow-up treatments. Still, taking too much can leave you feeling worse than when you started, and no one wants that. To avoid it, all consumers need to do is stick to the golden rule of start low and go low, beginning with a small dose and only making slight incremental changes over time. 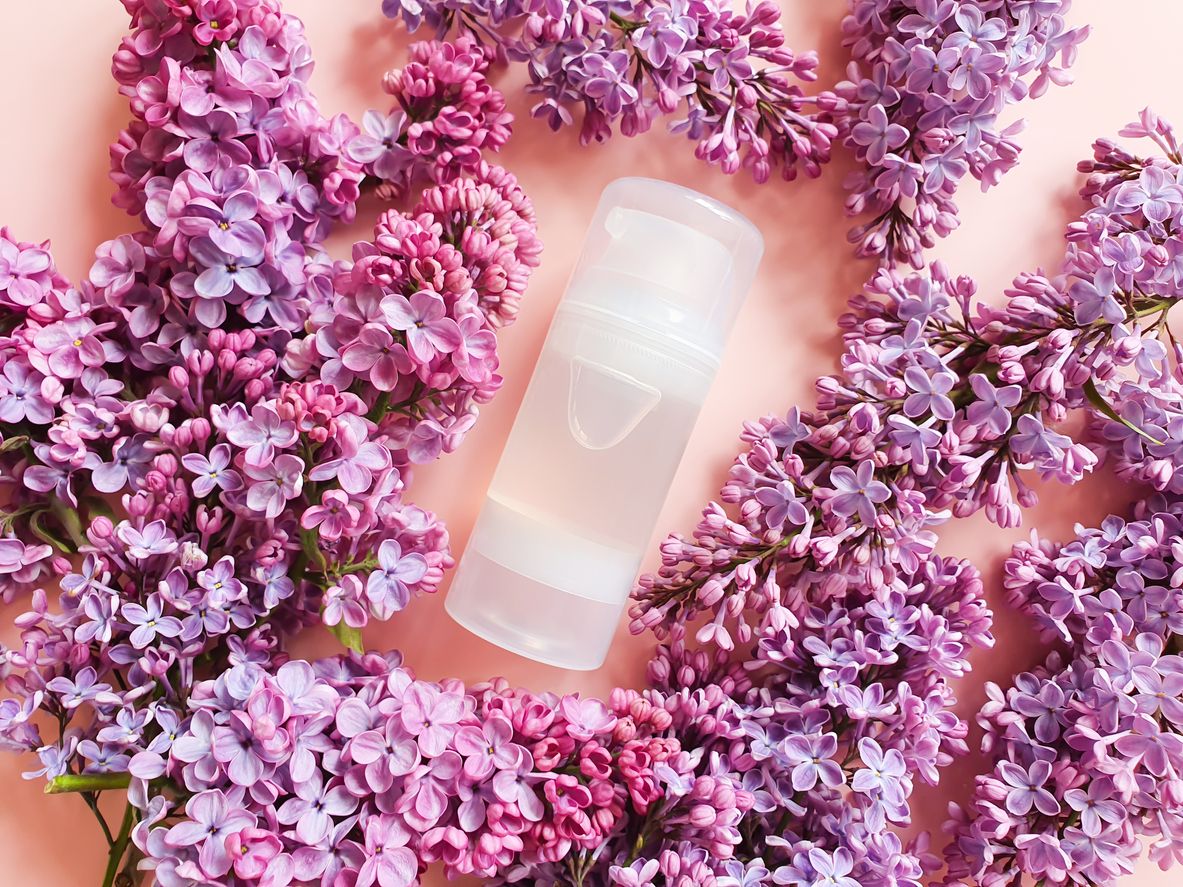 Can THC lube make you fail a drug test?

The trick is finding THC lube that doesn’t contain high amounts of THC in combination with skin penetration enhancers....