Is Delta-8 as effective as CBD or THC?

Delta-8 THC carts, flowers, and other products are making headlines, as consumers from all over the world have begun to get intimate with this lesser-known cannabinoid. For many, it’s the only legal solution, as they await federal legislation changes, but it’s something that’s flying off shelves in regions that are cannabis-friendly too.

While the media has long sensationalized Delta-9 THC, which is the notorious euphoric cannabinoid, and CBD as a cure for a long list of medical conditions, a new player has now entered the game, and it’s shaking up the industry. Delta-8 THC might be holding the spotlight, mainly due to the fact that its lack of regulation is so controversial, but could it really be a suitable replacement or potentially an even better solution than the other two primary elements that we’ve depended on for so long?

What is Delta-8 THC used for?

The confusion begins here; With the long list of things that consumers are using Delta-8 for including both medicinal and recreational potential, it’s hard to tell what the difference is between it and the rest of cannabis cannabinoids.

How is it different from regular THC or CBD?

At a molecular level Delta-8 THC is only slightly different from regular THC, which makes it so that this cannabinoid can interact with the endocannabinoid receptors in a similar way to produce a euphoric experience for the user, but the effects are much milder in nature. CBD on the other hand is quite a bit different because it isn’t typically used to induce a recreational or felt high. However, all three cannabinoids do seem to provide some anti-inflammatory and regulatory benefits for the body.

Is Delta-8 just as effective as the competition?

There is no question that Delta-9 THC is far more potent than Delta-8 THC, while CBD is much less easily bound to the endocannabinoid system, rendering it non-intoxicating. Delta-8 is an anti-inflammatory agent just like THC and CBD, as has been proven through scientific research, leading to its development by Atlantic Pharmaceuticals to be used as both an anti-inflammatory and an analgesic drug.

However, how effective it might be in comparison to CBD or THC is still very much unknown, as we simply do not have enough evidence or research to know. For now, most experts say that it provides a nice and even balance of both primary cannabinoids, making it an enticing option for some and an absolutely useless addition to the market for others.

If it isn’t more effective, then why are so many people using it?

Some people use Delta-8 THC as a legal workaround for their home country’s laws, but many find that it’s easier to access, more affordable, or less risky if a clean drug test is a condition of employment or freedom. Though most companies that produce Delta-8 products are clear that a failed drug test is still entirely possible, due to trace amounts of THC, many are forced to choose this alternative when they would much rather access regular cannabis.

Now, all of those things make this sound like a market that is destined for failure, after all, eventually, we expect to see cannabis as a widely accepted legal substance all over the world, but like all cannabinoids, this one too seems to have a place for certain types of consumers. Many will make the switch to THC or CBD when their circumstances allow it, and quite a few are likely to be in this for the long haul because it offers the best of both worlds.

You can get a good buzz, especially when consuming Delta-8 in large amounts, but it’s nowhere near as powerful as its cousin, making harsher less enjoyable side effects much less likely, which is great news for consumers with a low tolerance, as well as beginners to the cannabis scene. A few samples of it and users are given a better idea of what they could expect with the stronger alternative, offering an easy, painless way to break into cannabis use for the first time.

Delta-8 THC will never ever replace Delta-9 THC or the alternative CBD for medical or recreational users. Still, its potential remains misunderstood, undiscovered, and unharnessed, and thus far what we do know points towards this being the perfect addition to the cannabinoid market. 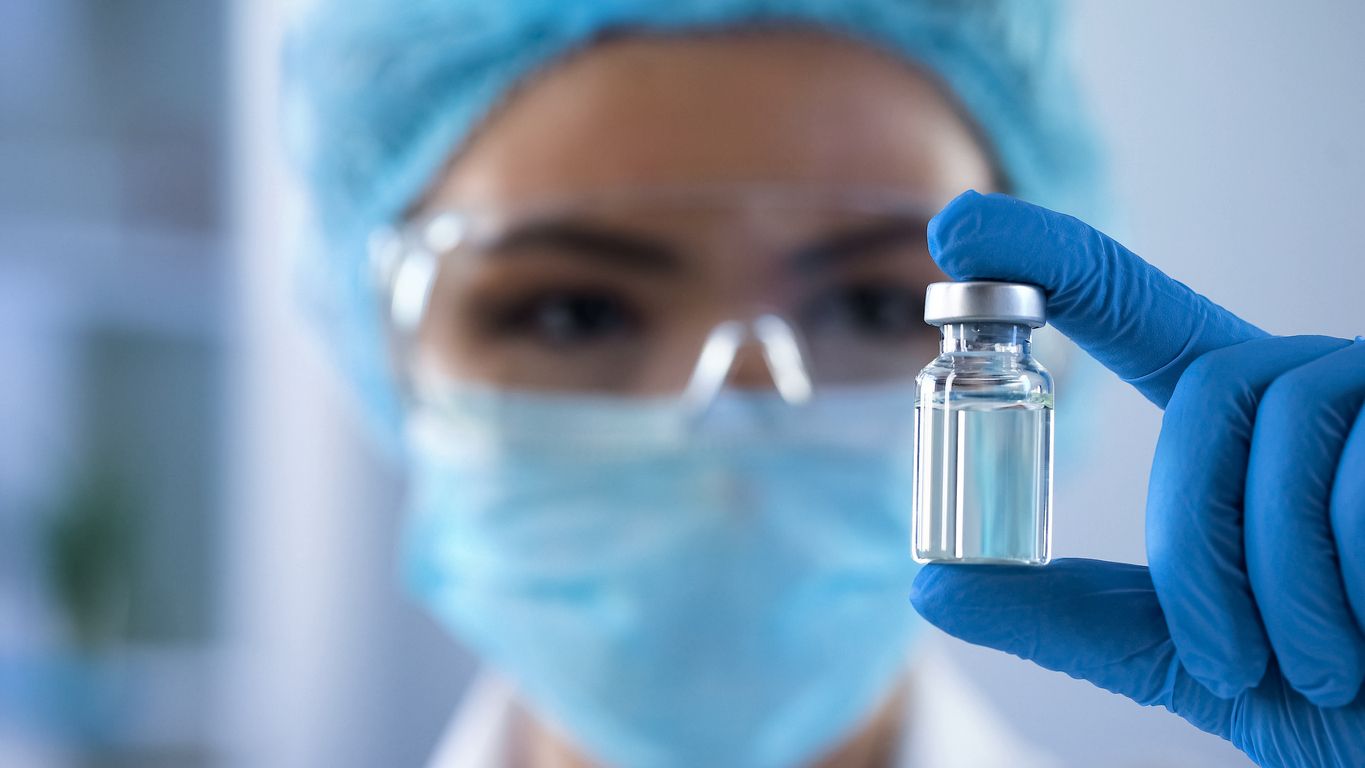