Female warriors have been around for centuries. In fact, there is proof of women warriors' existence from as early as 600 BCE to 400 CE. These women were known for everything from their poisoned arrow tips being shot into the skies to their wielding of iron blades while sporting full-blown tattoos. They formed an formidable army prepared for battle, and they also used the cannabis plant.

Time seems to have no barrier to the cannabis plant and its existence for humankind. Before BC, the plant was documented to assist not only as a recreational substance but also for medicinal use. It seems that the woman warrior in each of us enjoys the benefits that the feminized plant provided for our ancestors and famous warrior females of the past. 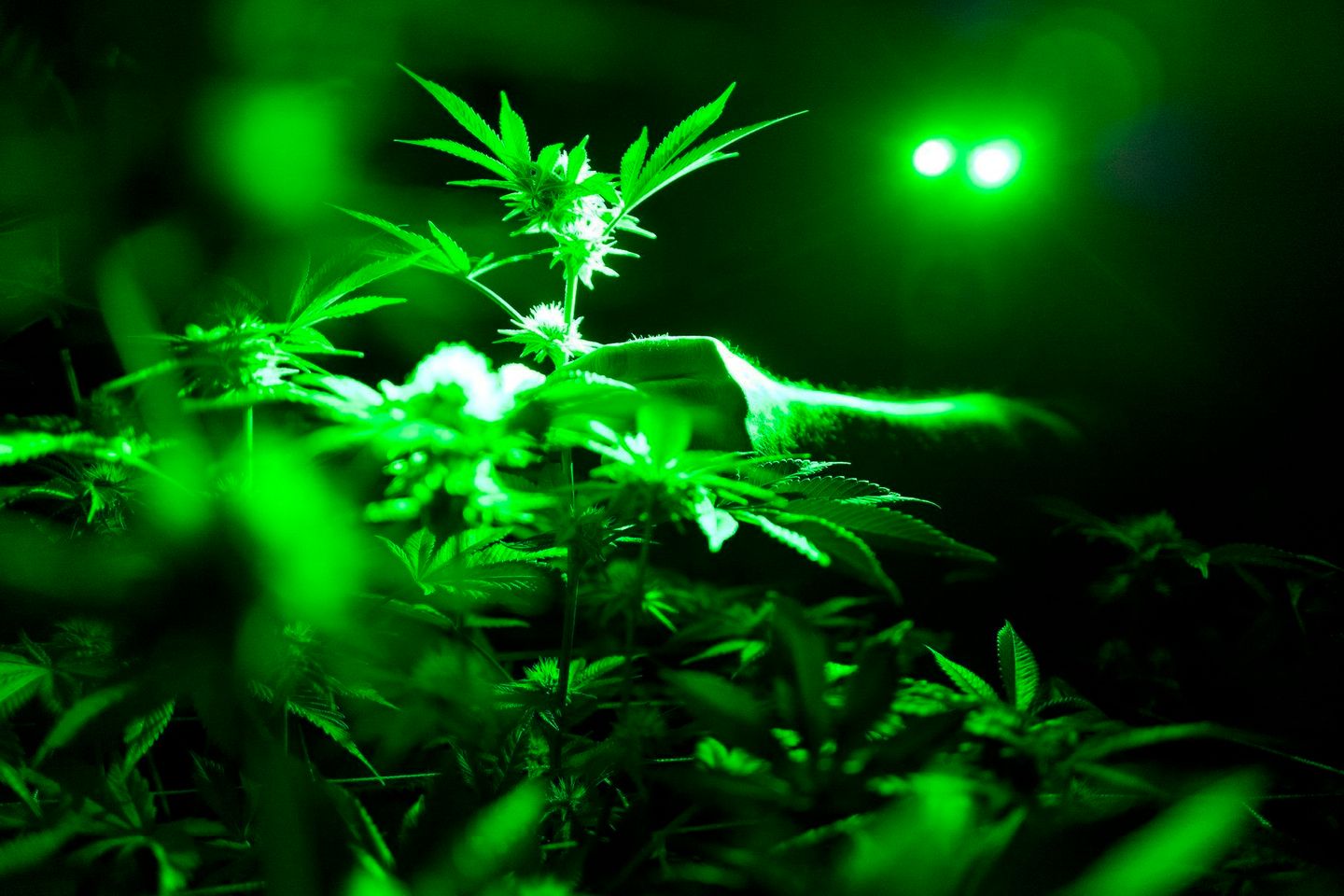 Archaeologists have unearthed the earliest direct evidence of people smoking marijuana from a 2,500−year−old graveyard in western China....