How to take effective tolerance breaks from cannabis

The majority of cannabis consumers choose to partake on an infrequent basis, so the need for a tolerance break isn’t universal. Instead, it is something that most often benefits seasoned daily users, who will quickly notice that they need to take more in order to achieve their desired level of effects as they build a high tolerance to cannabinoids. This lack of intensity can become a serious issue, especially for those who can’t afford to consume so much, and when that happens, it’s likely time to take a tolerance break.

Unfortunately, the process of taking a tolerance break isn’t quite as eloquent as it sounds. Quitting cannabis even temporarily can be uncomfortable and difficult to navigate, especially for the most seasoned consumers, which is why we’ve compiled ten of the most helpful guidelines designed to ensure that quitting the green goes as smoothly as possible—all the while upping your chances of spending this time most effectively.

1. Aim to do it during less stressful times

If you’ve gotten to the point where you feel that a tolerance break is necessary, then you probably use it at least in part to reduce stress or aches and pains. Many consumers do this without even realizing it, and it makes quitting all the more difficult and uncomfortable, which is why it is so important to take one when you’re in the appropriate state of mind to get through it.

It could be on the weekend or during a long-awaited vacation, or when your parents are willing to help out by taking the kids. Whenever it is, it should be when you feel most at peace and less stressed.

2. Quitting for more than a few hours is required

Some people think that quitting for a few hours should be enough of a tolerance break to sort of resetting their situation, and in a sense, those first few hits, if they aren’t used to waiting that long, will feel much more intense than usual, but this small period of time won’t be enough to really change things long term if they’ve built a high tolerance.

Sadly, we don’t have much for scientific research into the subject to determine the most effective length of time for a tolerance break, but most experts recommend anywhere from 3-7 days at least.

When it comes to quitting any bad habit, it’s usually best if you have something to keep both the mind and your hands busy so that you aren’t thinking about cannabis. It can help the time to pass by faster and keep your mind off of the less than ideal feelings or sensations that you might be experiencing from the dry spell which should make it easier to go without the effects of cannabis for longer.

So, find a new hobby, tackle jobs that you’ve been putting off, or take this time to learn a new skill. Whatever you do, make sure that it’s something you love, so that the distraction is effective.

Many daily cannabis users don’t realize how much they benefit from the common side effect of cannabis that’s fondly referred to as the munchies. There is no denying that cannabinoids are good at making us hungry, so it shouldn’t come as a surprise to learn that when you go without them, your appetite is likely to be impacted, which is why it’s important to focus on healthy foods.

Easy to eat snacks and lighter meals will go down easiest, so things like vegetable or cheese, meat, and cracker trays are good to stock up on, as they’ll also help to keep your energy levels up.

5. Seek support from friends or family

Coming to terms with the fact that you’ve got a high tolerance may be slightly embarrassing, or in the very least, something that you don’t want to tell just anyone, but right now, it’s important to rally as much support as you can find to help you through this because you’re going to need it to have the most success with taking a break from cannabis.

Quitting cannabis, even if it’s just for a little while, can be hard, but if you make it part of your usual routine, you’ll have a much easier time getting through it, and it will help to ensure that you never get to a high tolerance level that might impede on the benefits that you’ve come to rely on. For daily users, especially, this trick can be useful as it’s also practically guaranteed to reduce daily intake.

It could be one day of each week, weekend out of each month, a month of each year, or some other routine dry period. As long as you’re doing it, going without for small periods of time won’t hurt so much.

A true tolerance break is something that needs to last in order to be effective and to do that, you’ll need to be 100% committed to the cause. You are likely to get urges and cravings that make you want to give in sooner than you originally planned, but you can’t give in to them. Otherwise, you’ll be right back at square one, where you started, with nothing to show for the time you’ve already spent.

It can help to make yourself or someone you love a promise that it will happen, and many have success with incentive motivation, so give yourself something to work towards and reach that goal.

8. Get medical advice when necessary

Many of us still view cannabis as a taboo subject, and that keeps us from mentioning these kinds of things around our family doctor, but the hard truth is that these highly educated people can help a lot if you’re struggling to complete a tolerance break, as long as you’re fortunate enough to have one who is willing to support you on your journey with the plant.

If you haven't already, now is the time to find a cannabis-friendly medical professional because, through either prescription or mental health supports, they can help you to get through this.

9. Learn to recognize when a tolerance break might help most

The most effective tolerance breaks are those that happen frequently, but if you aren’t willing to plan out a regular dry spell, then it is important that you learn how to recognize when one is truly needed. It could be that you are using more than you can afford, that your use is adversely impacting your overall health, that you’ve found yourself in a general funk with no motivation, or that the effects just aren’t working anymore.

Essentially, if you’re smoking so much that you know you need to cut back, due to its ineffectiveness or its damage to your quality of life, then it’s probably a good time to consider quitting for a bit.

10. When each break is over, resume with moderation in mind

Quitting cannabis, even for a short time, can do wonderful things for both the body and mind, but it is important to tread with caution when you resume using. Though the idea of overindulging might be enticing after going without it for so long, returning to overconsumption immediately will undo the effects of all of your work, so it’s best to start low and go slow when you start back up again.

You might suddenly find that less cannabis now does more for you, which could make it so you’ll need far fewer tolerance breaks in the future, and that’s a great thing.

In the end, an effective tolerance break is one that leaves you in a better place than where you began, and that’s why it’s something that is so often recommended to regular cannabis users. 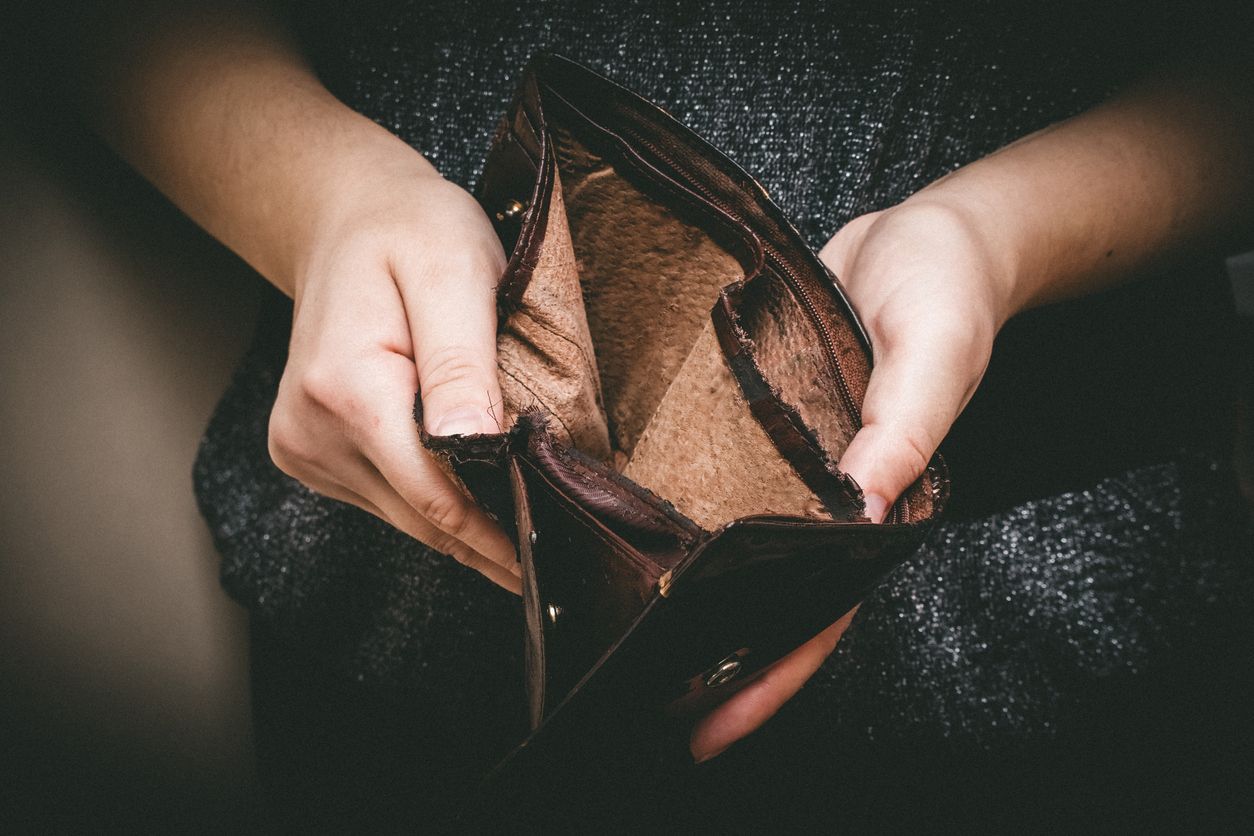 5 Signs that might mean you're using too much cannabis

Like all good things, if you’re seeking to get the most benefits, it’s generally best to do so in moderation, using effective techniques....