How to smoke hashish for beginners

Marijuana legalization has been an exciting adventure for consumers, but this brand-new industry comes with little explanation or information for the average person. One of the most confusing things about cannabis is often the process of learning about all the different products, including how they are made, how they can be used and the effects. In this article, we will focus one product in particular called hashish.

Hashish, also known as hash, is one product that is derived from the cannabis plant. It consists of a combination of several different elements including trichomes, terpenes and the naturally produced resins that contain both THCA and CBDA.

There are many kinds of hashish, and each one has a slightly different texture and consistency, depending on how it is made. Those that are extracted with heat or solvents will resemble putty, and are moldable, especially once heat is applied. Others are made from dry kief that has been harvested from a marijuana plant and those which are hard, compressed blocks that must be broken apart to be efficiently consumed.

How to make hash

Hash can be made using a few different techniques, but the simplest way to learn how to make hash is by using the dry kief crystals from the cannabis plant. Kief can often be purchased alone, but the cheapest way to make hash will be to harvest your own with a weed grinder that features a kief catch. Once you have gathered at least 1/2 of a gram worth of this marijuana product, you can make yourself a block of the hash in no time with only a few tools on hand.

How to smoke hash

Once you have learned how to make hash, the next thing on your to do list is figuring out how to smoke it. Though cannabis buds can be burned whole, hash is unique and will require a little more work. Kief hash can be smoked on its own through bongs or pipes, but it doesn’t burn very well rolled up in a paper. The waxier versions always need some assistance to keep the materials burning, which is the reason why it is always recommended to mix your hash with either tobacco or cannabis before smoking it through a joint, bong or pipe. 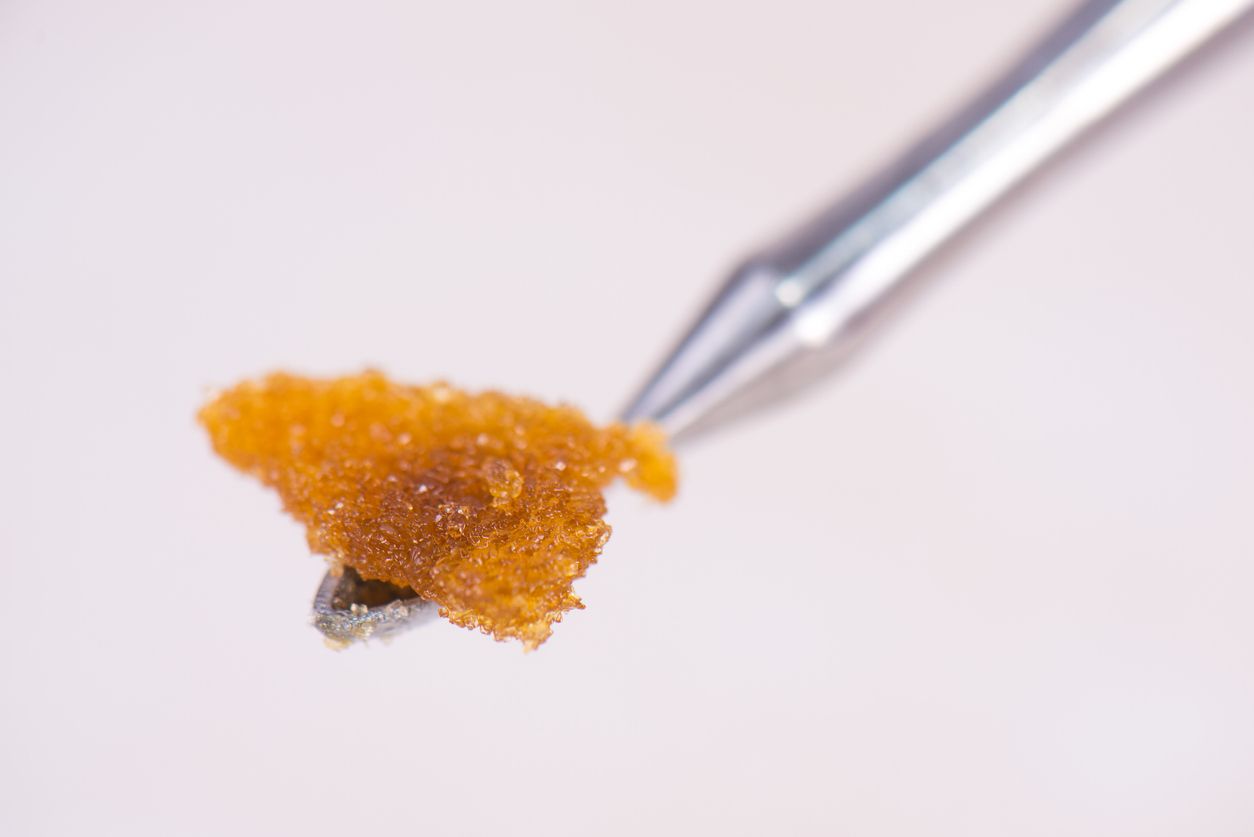 Marijuana concentrates that take getting high to a whole new level

Dabbing marijuana bud flowers just isn’t possible but is it worth investing the time, money, and energy into learning a whole new method of consumption? ...