How to pick the best strains from your local dispensary

Do you find that a visit to a recreational dispensary leaves you feeling confused, overwhelmed, and ultimately disappointed? This is a common complaint among cannabis enthusiasts, in particular, those who have spent most of their lives buying weed from the same source, generally a black market dealer that offered only one option, if they were lucky.

Luckily, things have changed a lot since then, to offer buyers more security and choice, but more options mean more opportunities to get it wrong. Of course, it also means that consumers have more chances to get things right, but that’s not what we dwell on as we stand awkwardly unsure of how to spend our hard-earned money to get the results we seek.

It’s daunting, being faced with multiple paths to go down, and it might be hard to choose only one from the crowd. Suppose this is something that you struggle with regularly or that impacts your ability to buy anything at all. In that case, you might want to check out these ten tips and tricks on how to select the best weed strains at any recreational dispensary.

Half of any high is how we feel to start with, and if you’re excited to try specific strains, then you’ll be much more liable to have a good experience with the buzz. The way cannabis flower looks don’t tell you nearly enough to know whether or not it’ll be right for you. Still, it can reveal certain qualities that you might visually find appealing, which, as we mentioned previously, will help to place you in a good state of mind to start.

Many recreational dispensary locations will offer sniff jars that allow you to take a deep breath and test the aromas that come with all of the weed strains they have in stock, and we highly recommend you take advantage of them. Open up the jar, press your nose as close to the holes as possible and then take a sniff. Does the scent make you tingle or cringe? If your response is positive, that’s a good sign that you might like it, but if it’s not, it’s better to move on now so that you aren’t trapped in a stench you can’t stand.

Sometimes scraggly and lose buds can produce an incredible high. zHowever, when you’re paying for the product, this isn’t a feature that you want to see because it tends to indicate a batch that was harvested way too soon, which means that it won’t have nearly as powerful qualities as you might expect when you hear the name. To test this, squeeze the bag, and if it feels like rock hard little bugs, then it’s probably a mature batch taken at its peak, but if it squishes down, you might want to pass.

4. A high presence of trichomes

Weed strains can come in a variety of different sizes, colours, and aromas, but one thing is pretty consistent across the board, and it’s that they’re bathed in a thick layer of trichomes when they’re at their peak level of potency. A lot of trichomes indicates a potent cannabis plant, and those with less typically provide milder effects that are far more suitable for beginners, so hold the buds in the light and see if they shine before you buy them.

Have you ever had a strain that you’ll never forget based sheerly on its incredible effects or taste? The truth is that every person is different, so the best strain for someone else might not be the one for you, but good past experiences can give you a good idea of where to start. This is why we highly recommend that enthusiasts keep a list of “good” weed strains, along with one that covers the bad ones. Plus, this information can give you or a budtender a good idea of what works for you based on qualities.

Some consumers are hesitant to trust budtenders because it’s their job to sell cannabis products, so it doesn’t make sense for them always to be entirely honest, but the reality is that no one will know the in-stock weed strains better than them. They speak to hundreds of customers about things like preferences, along with good or bad experiences. Though it’d be impossible to remember everything they’re told, they are essentially walking libraries of cannabis info that you should take advantage of.

It hasn’t been very long that we’ve been able to access such an incredible bounty of weed strains in one place, so it makes sense that the source may be the furthest thing from your mind as you shop at a recreational dispensary, but this fact is a lot more critical than you might think. When you buy brands that offer locally grown cannabis, you’re supporting your community, and it’s much more likely to be fresh because it won’t have far to travel, and both of those things are good for consumers.

You might have heard that Sativa strains will help you to feel more uplifted and energetic, whereas Indica strains are known to induce a deep sense of euphoria, but this isn’t precisely true, nor should it be something that you use as a guide for selecting weed strains. Some Indicas will provide a boost of energy and creativity, while some Sativa strains will leave you glued to your seat. This label is only something that growers need to pay attention to, so try not to let it influence your decision.

Sometimes the best weed strains are the ones that cost an arm and a leg, but in most cases, the ones that are affordable enough not to run out of are the most effective. This, of course, will depend on your budget. Still, suppose you’re looking at buying a single gram of two versus getting a whole ounce while knowing that you don’t get paid again for another week, regardless of the quality. In that case, the latter is likely the most economical and reasonable choice.

Most stoners are familiar with the most popular weed strains because they make headlines and can be found in news articles all over the place, but a moment in the spotlight doesn’t necessarily mean that it’s one of the best types out there. Some of the most famous Cannabis Cup winners submitted incredibly low THC strains that aren’t suitable for more experienced consumers. In many cases, you’ll find the last known strains to be the best ones, so don’t let popularity or a lack of it hold you back. 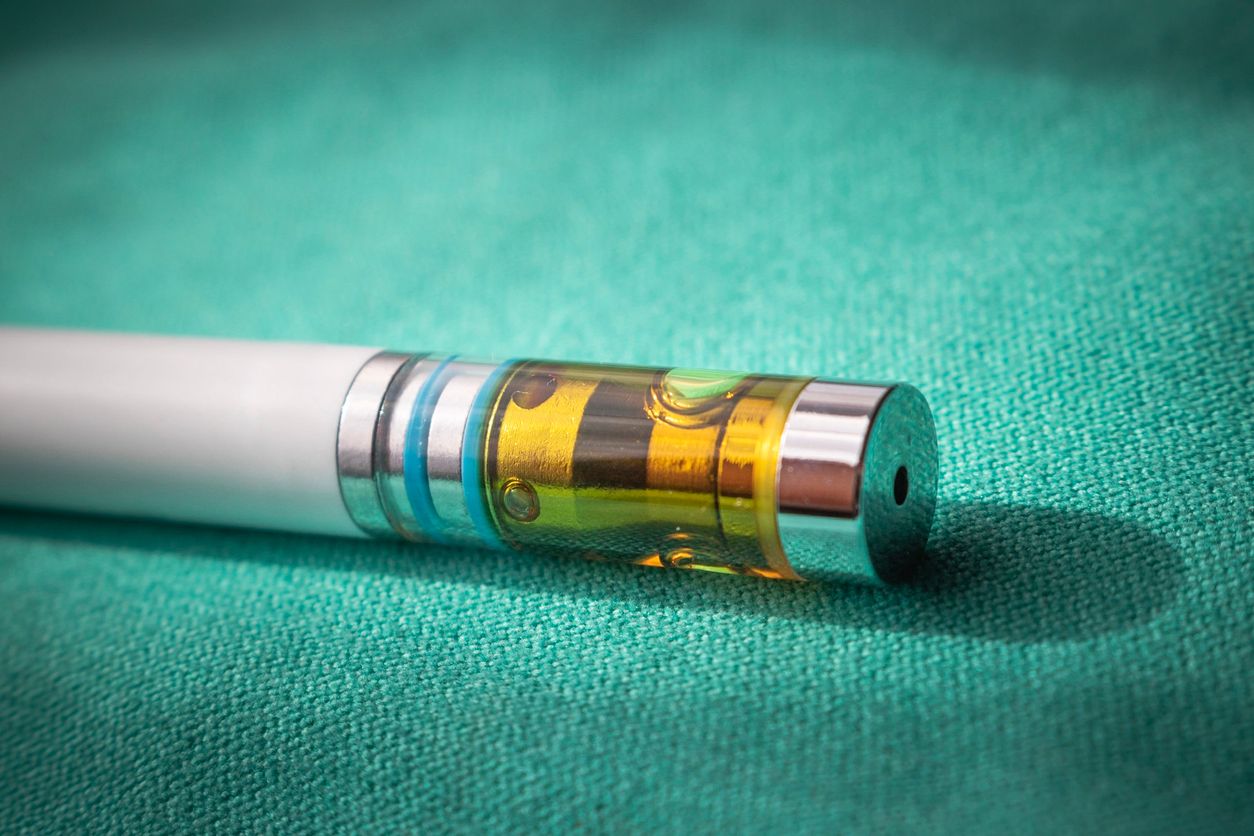 If you’re on the market for disposable vapes and not quite sure where to start, then this is the perfect list for you....