How to make hash oil

Over the years, there have been many products made from marijuana. Due to the legalization of marijuana for medical and recreational use in many states, there is more awareness of some of the products that can be made at home from marijuana, such as hash oil.  Hash oil can be extracted from cannabis. It may contain many cannabinoids such as THC and CBD. Hash oil is just one of the many cannabis products that can be used for pain relief and other therapeutic effects. The hash plant is a hybrid strain that is an indica dominant. The hash plant is used to make hash oil.

Would you like to know how to make hash oil? Well, if you answered in the affirmative, let's get started. You can use the hash oil to improve the weed that cannot be smoked. The weed may still have trichrome and cannabinoids such as THC and CBD. The hash oil can be made by using marijuana fresh from the field.

Many people may use isopropyl alcohol, but ethyl alcohol is best to be used since it is edible. It is safe to enter the body of the evaporated form of the oil still has some alcohol residue. Everclear grain alcohol is ethyl alcohol, and it does not have any additional ingredients. Hash oil can allow the effects of the herb to be stronger and effective. 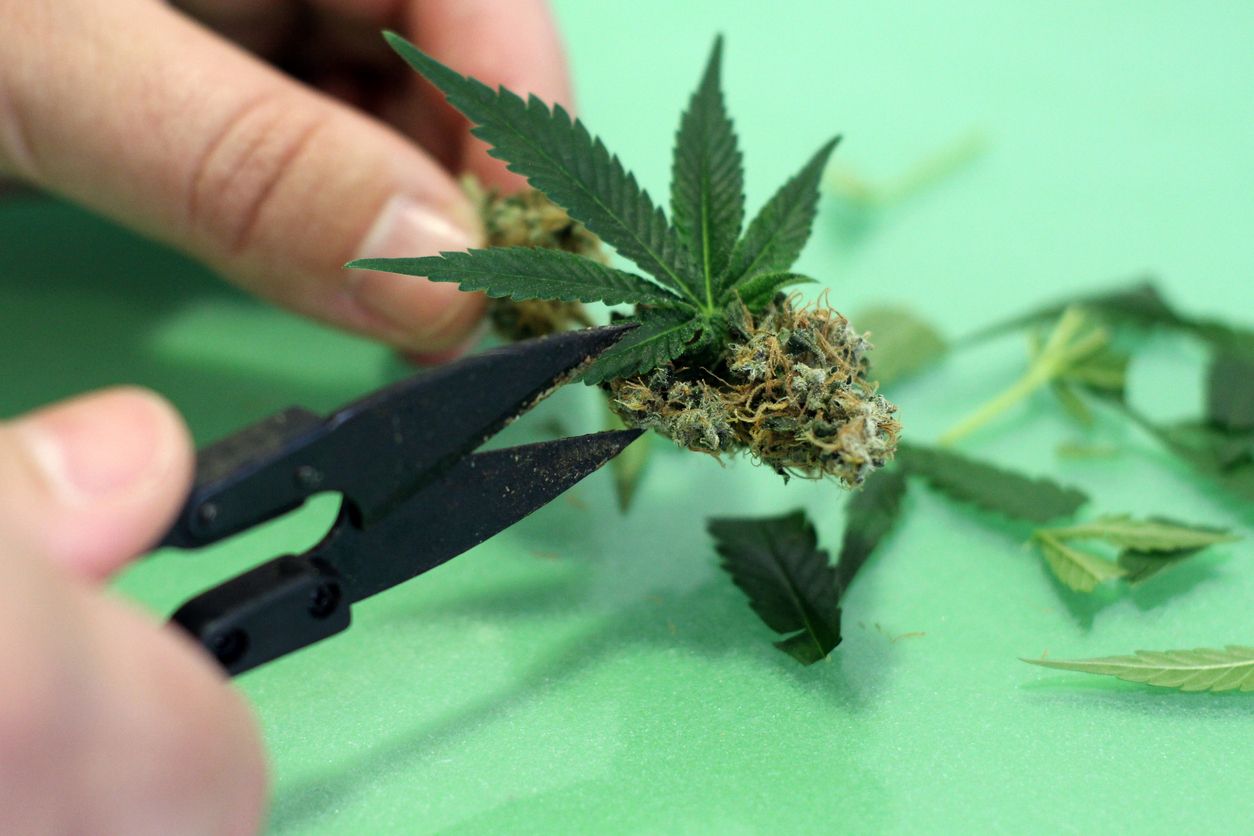 How to make hashish from trimmings

One of the most substantial byproducts obtained during the trimming of cannabis buds is the leaves and other hash plant materials that are often thrown....