How to get rid of smoke smell

Most stoners have tried to figure out how to get rid of the smell of smoke for one reason or another. Maybe you don’t like the scent or fear what neighbours or parents might think when they drop by and are hit with the stank of sweet, sweet cannabis. No matter the reason, smoking weed is bound to stink up the place, and these are some of the most effective ways to combat the issue.

Most smelly things, like rotting food, for example, will linger and sit heavy in the air, hanging around long after the suspected item has been removed from a space, but cannabis smoke is quite a bit different, as the particles are small, light, and fleeting as long as they’ve got somewhere else to go to, which is why sometimes opening the windows and increasing airflow is all you really need to do. This might not work in all cases, but most times, a bit of fresh air will more than do the trick.

Scented candles work thanks to the scented oils that are inside, which are dispersed as the wax heats up and melts, and the smoke travels through the room. They might not eliminate smelly particles entirely, but they can help to mask the smell quite well, as the scent will permeate throughout an entire home with the help of a little bit of airflow. It’s a Band-Aid solution, and sometimes all it takes to replace the stink with something more palatable.

Some people prefer to skip right over trying to mask the smell of smoke by opening up some windows and dousing a space with a real odor eliminator, and there are many effective brands that are made specifically for cannabis users to break down the stinky particles and get rid of any trace that you were smoking weed. Of course, you’ll have to already have a bottle on hand, so it’s not going to work in a pinch if you’re not prepared, still, it's one of the best ways to get rid of the smoke smell, so if this is a problem for you, then you might want to get on ordering a bottle right now.

Incense scents are absolutely divine and since there are so many different types to choose from, you’re bound to find one that appeases the senses and covers up the smell of smoke. Of course, much like with the scented candles, the effect is temporary, and new ones will need to be lit every single time for them to work, but they are still a great way to change the way a room smells.

If you’ve opened windows, lit scented candles, invested in an odor-eliminating spray and burned incense to no avail, then you’re going to have to bring out the big guns, citrus-scented cleaning products. It’s not ideal mainly because you’ll have to wipe down every surface that smoke has touched where it might be clinging on for dear life, which means washing walls, tables, floors, counters, shelves, and more, but if you’ve got hard to tackle cannabis smell, this might be the only long-term solution of how to get rid of smoke smell that really works. 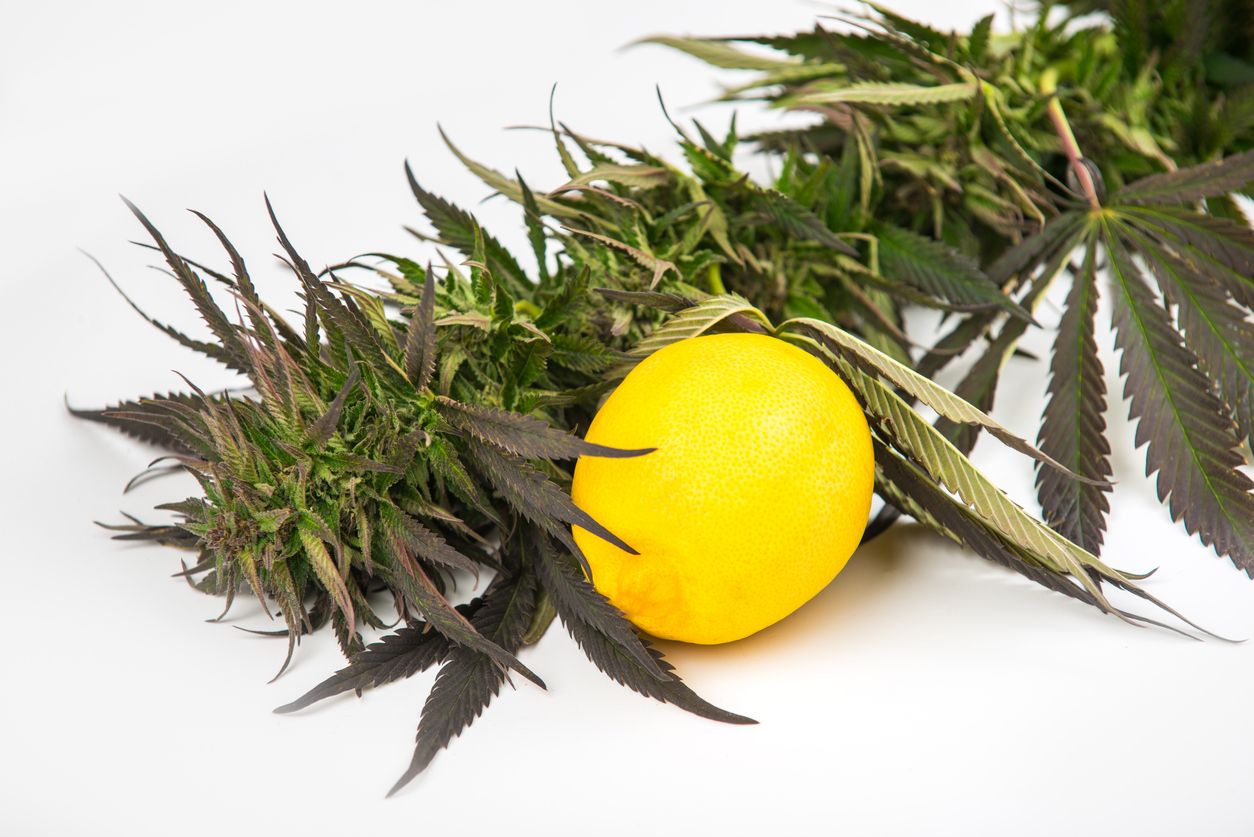 All the different smells that can be produced by cannabis

Figuring out how many different scents there are in the big wide world of weed strains is a lot more difficult than you might think....