How to buy weed products with bitcoin

That little pot at the end of the rainbow can be used to buy weed. Perhaps you were given an inheritance from uncle Steve. Bitcoins are money and cannabis costs money, so we want to show you  how to go about using your bitcoin to purchase that Sativa strain you have had your eye on at the dispensary down the road.

First released in 2009 as open-source software, bitcoin is looked upon as the first decentralized cryptocurrency. Since the birth of bitcoin by founder Satoshi Nakamoto, over 6000 alternative variations of bitcoin have been created. The primary purpose of mining bitcoin is to legitimize and monitor the mighty Bitcoin blockchain and its network. Due to the decentralized cryptocurrency, there is no need for the government or the central bank to oversee its regulations.

Bitcoin mining is costly and can be sporadically rewarding. However, to investors who are interested in this type of currency, it is appealing. The entrepreneurial type looks upon this type of mining as pennies from heaven. Similar to how the gold prospectors of 1849 felt only this payment method, maybe for the more technically inclined.  The cannabis entrepreneur looking for ideas on how to mine bitcoin looks forward to the prospect of being rewarded with bitcoin tokens.

If you choose to become a Bitcoin miner, some of the perceived benefits include:

Digital currency like bitcoins runs the risk of the holder making copies of the digital token and then sending it to another merchant while they keep the original when attempting to buy weed.

To earn bitcoins to buy weed, two terms need to be met. Some may interpret these conditions in two ways, luck and effort:

Lucky for you, if you live in Canada where smoking weed is legal, there is a Canadian online dispensary that accepts Bitcoin currency. Herb Approach will welcome Bitcoin customers and tempt them with some fantastic cannabis deals.

If you are the Bitcoin farmer who prefers to start their entrepreneur cannabis venture with seeds, then look no further than Royal Queen Seeds. This Dutch company will welcome you, and your Bitcoin like spring welcomes the tulips of Amsterdam. This company will ship some of the most appealing strains available globally. Amnesia Haze is a favourite strain for many bitcoin spenders. The company will also ship CBD seeds and CBD oil.

Attitude Seedbank also welcomes Bitcoin as tender for the feminized white widow seeds available. So, the Darknet, where many bitcoin vendors can be found, has many tenants, and bitcoin miners are one of them. Technically none of the vendors who are selling weed on this venue are licensed. However, if you can access this option, the store is stocked and will gladly accept your digital payment. 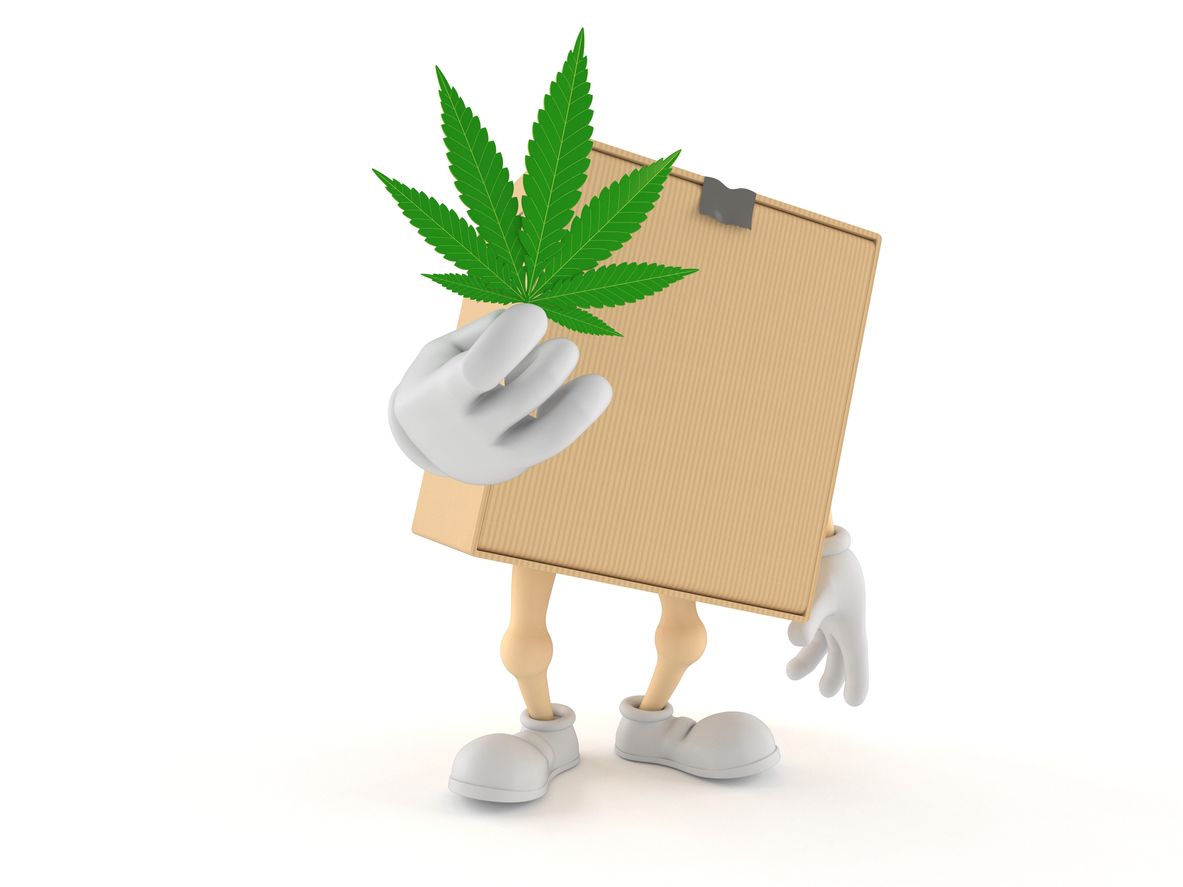