It’s the middle of winter, and it’s hard to find new and exciting things to do in the snow but making a snowman that you can smoke cannabis through is the perfect adult activity for this weather. It will keep you moving around and building up heat while having a blast either alone or with some stoner friends who could also use a way to kill some time and help you to enjoy the fresh white powder while it lasts.

Materials you will need

Steps to build a smokable snowman

Your smokable snowman is now ready to use. To begin, remove any headwear, like hats, that might be blocking off the hole, fill up the bowl of the weed pipe with some finely ground cannabis of your choosing and spark it up with a lighter. Take a deep inhale from the hole and feel the difference as the cool smoke enters the lungs. A result that makes for a smoother more enjoyable hit that makes the entire project worth it. 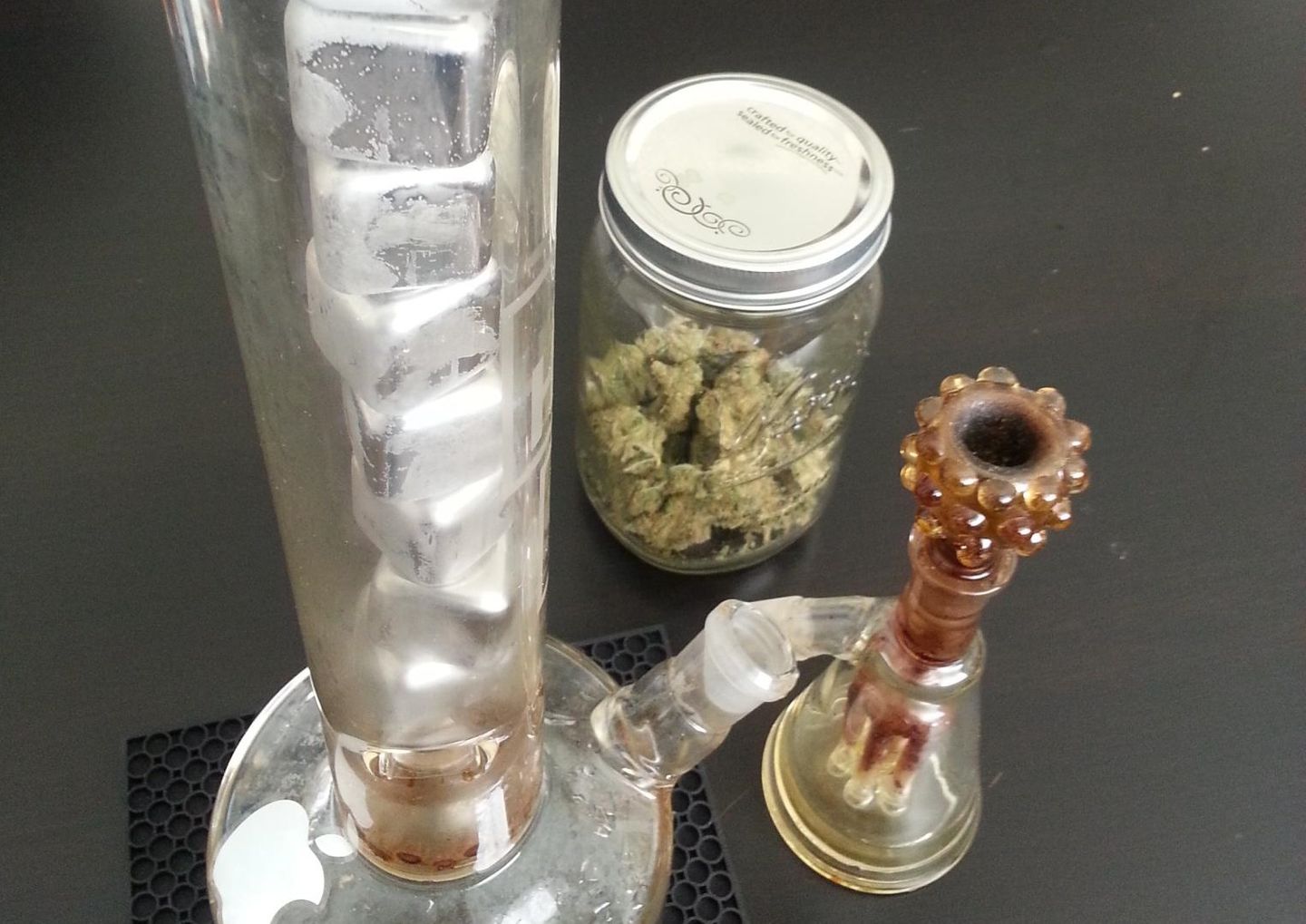 How to make a DIY ice bong

There is no better time than now to learn how to make an ice-cold bong with no $80 molds as you have likely seen used on YouTube....