How to be a good stoner

When you’re new to the scene or inexperienced in the way of sharing cannabis, it can be hard to know exactly what is expected of you as a participant. Which way should you pass? Is there a right way to use a bong? Is there anything that should be avoided to keep from offending others? Here, we’ll answer all those questions and more, with ten rules that can help you to be the best possible stoner.

1. Sharing is caring but not always necessary

This is a common motto in cannabis, as the act of sharing nurtures deeper connections and relationships among consumers, which helps to build up the culture, but it’s not an end-all-be-all rule, and there are exceptions. Sharing with a friend is a wonderful gift, especially when someone is struggling, however, if sharing is going to leave you empty-handed or this generous act is being taken advantage of in any way, it’s perfectly reasonable to skip over this rule.

When someone offers you a few puffs of their joint or an edible, it’s only polite to return the favor at some point. There’s no need to keep a precise scorecard to pay back every hit, but there should always be a fairly even amount of give and take on either side of this sort of relationship, otherwise, you might find that you’re no longer invited to partake or given green gifts to get you through hard times as the other party feels like they’ve been taken advantage of.

3. The one to roll should be the first to toke

This is an unspoken rule that is rarely discussed but generally enforced as good etiquette among stoners. Though we don’t all have the skill required to roll, if you’re lucky enough to find someone else to do it for you, then it’s only reasonable to wait until they’re good and ready to spark one up. Of course, not everyone abides by this, still, it’s a general rule of thumb that most consumers live by.

4. Don’t use the weed as a microphone

You might have noticed that the eyes and attention of a group tend to move with the weed in the room because everyone is eagerly awaiting their turn to partake, but this phenomenon is not something that should be taken for granted or abused by holding onto a joint or bong any longer than necessary. Sometimes it’s not intentional as it’s easy to get lost in vigorous conversation, which is why it’s so important to keep this rule in mind.

Even before the pandemic and germs skyrocketing to the top of everyone's top ten list of fears, it was rude to slobber all over a joint or bong being shared amongst a group. It’s unsanitary and just gross, but it’s not uncommon to come across people who struggle with keeping things dry, as coughing often increases mucus production. However, it’s entirely avoidable by wiping your mouth when necessary between hits, and we promise everyone involved will thank you for it.

6. Puff, puff pass to the left

It might seem strange to the inexperienced to maintain a rule about which direction a joint or bong should move. After all, everyone's going to get a turn at some point, right? The thing is that it’s really easy to forget whose had it last or where it should go next once you get a good buzz on. Toss in some distracting conversation, and it doesn’t take much to get lost, leaving some people out of the rotation. That’s why it really helps to always pass it in the same direction, which is to the left!

Bongs and pipes are amazing devices that work to deliver a massive hit of cannabinoids without the addition of paper, but they’re so effective that they’re generally much harsher, especially for the novice consumer who isn’t used to inhaling such large clouds of smoke. The trouble is that this makes it so that those who can’t quite take it all leave behind a device full of stale smoke, which makes the hit for the next person in line even harder to take. For that reason, consumers should always clear the chamber completely before passing it
along.

There’s nothing better than a smooth, delicious hit that’s only possible with fresh unburnt herb, which is why the practice of cornering a bowl is commonly expected by your fellow consumers. Placing a flame just close enough to singe the edge of the ground flower ensures that every person in a circle gets the best experience, so it’s just a considerate thing to do, aside from being a common rule among stoners. With some devices like one-hitters, this might not be possible, but it’s easy to do with bongs or pipes that are equipped with more substantial bowls.

If you want to be your circle's favorite stoner, then there’s no better way to win over their hearts than by showing up with an armload of delicious snacks and drinks to enjoy. At some point during this endeavor, the munchies are bound to kick in, and when they do, everyone will thank you for coming so well prepared. Technically it’s not a rule, but it’s still a great idea that can help everyone.

This rule pertains to the device you’re using to get high because, as you might already know, they tend to gather gunk and bacteria quite quickly when they’re not cleaned regularly. Leaving your bong in a dirty state will ruin the taste of anything that goes through it while also putting the health of everyone who partakes at risk. So do yourself and everyone else a favour by keeping it fresh, especially if you plan to share the device with others. 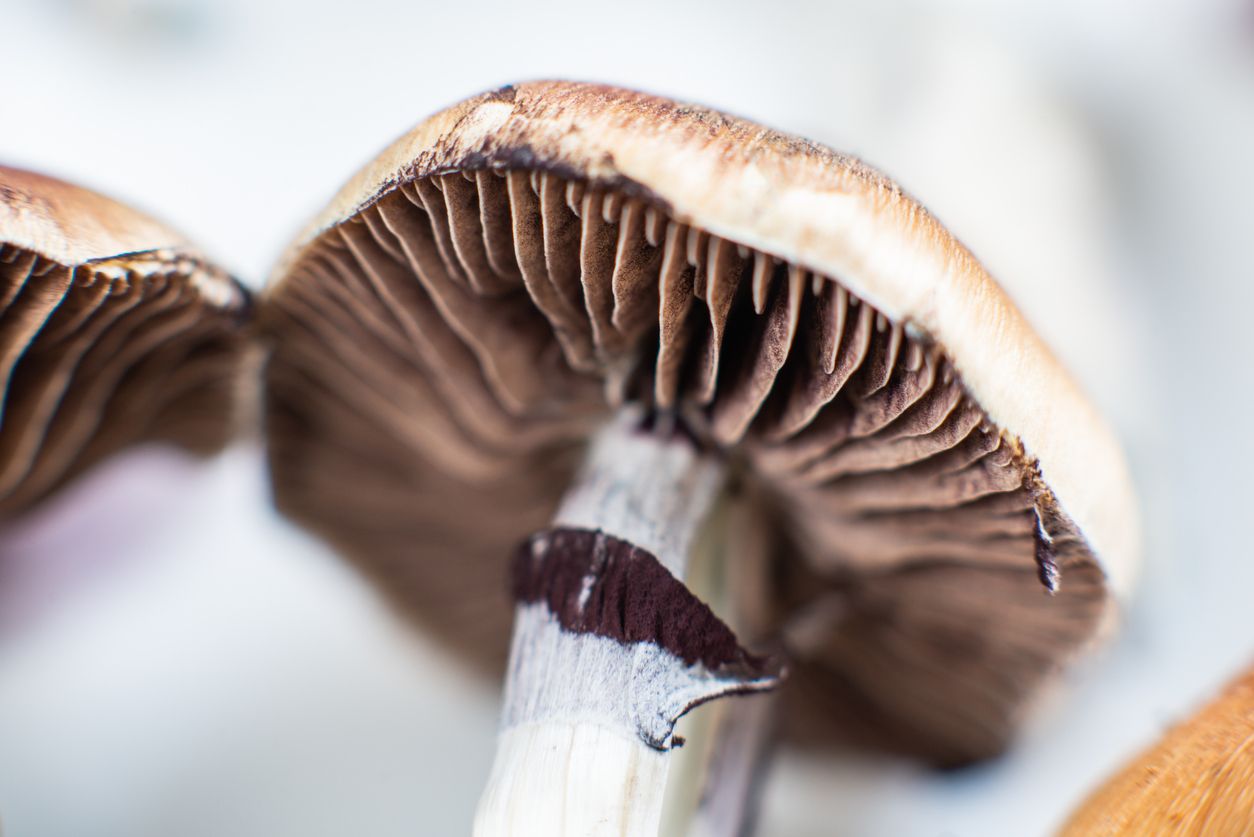 Tips and tricks for the best psilocybin experience possible

If you’re looking for the best experience possible, it helps to have some idea of where to start....