How the way we smoke weed has evolved over the years

Cannabis and its culture have been around for centuries. Yet, one would believe that it is something new with how popular the green plant has suddenly become. Today we have fancy portable vapes that were not available years ago; however, there has always been a rudimentary way for smokers to enjoy the cannabis plant.

Let’s take a journey back in time so that we can appreciate the cannabis tools that have been used throughout history.

Mesopotamian civilization was thriving in the Middle East, and its residents were not rolling their herb in paper and smoking it, but they did put it in their food and drink for religious and spiritual practices. Azullu, a clay tablet that the Mesopotamians used to help with certain medical conditions, was also used with incense. As time progressed, so did the idea of using cannabis in food and beverages.

900 CE was the era that hashish was being discovered. People learned how to press hash from cannabis flower. The rich resinous substance was used often for religious and medical purposes. Bhang is believed to have originated in India, with its use documented there as early as 1000 BCE.

Bongs are not a new tool for the cannabis industry. High-ranking officials smoked marijuana out of golden bongs centuries ago. In Southern Russia, people were crafting rudimentary bongs to enjoy their herbs over 2000 years ago. In 2013 came the discovery of one of these ancient gold bongs. After careful cleaning and examination, a piece of black residue was found inside one of them. It was tested, and the residue was a mix of weed and opium, a mixture often used by royals at the time.

At this time in history, some of the very first marijuana smoking pipes were being created. Archeologists in Ethiopia in the 1970’s discovered what appeared to be a traditional smoking pipe. As with the findings of ancient bongs, small traces of black resin were discovered in the bowl piece. When tested, this substance proved to be cannabis still containing the cannabinoid THC. These findings indicate how for centuries, people have been using cannabis for enjoyment.

As we moved towards the twentieth century, the use of cannabis became a worldwide phenomenon. In 1996 Markus Storz crafted the world’s first public-use herbal vaporizer, and by 1998 the Volcano vaporizer hit the market, all despite cannabis use still being a criminal offense.

The market as we know it had a few blunt wrap options but as the world progressed, so did the need for more health-conscious ways to use cannabis, leading to the birth of cleaner, tobacco-free methods of smoking the herb. The industry eventually introduced the non-tobacco wraps, and the well know leaf cones.

King Palm focused on all-natural pre-rolled cones to provide the consumer with an organic option. The leaves come pre-rolled, which eliminates all of the work completely.

RAW has also branched out by creating hemp-based rolling papers for the vegans among us. They are providing an eco-friendly option. Today many varieties of rolls are available. Some are even dipped in gold or a delicious flavour completely free of dyes, nicotine, and chemicals.

No one can predict exactly what the future holds in relation to the tools that we will someday use for consuming our cannabis. However, there are many options available for us to choose from today, and as we move forward, we can expect there to be even more options, and methodologies hit the market. 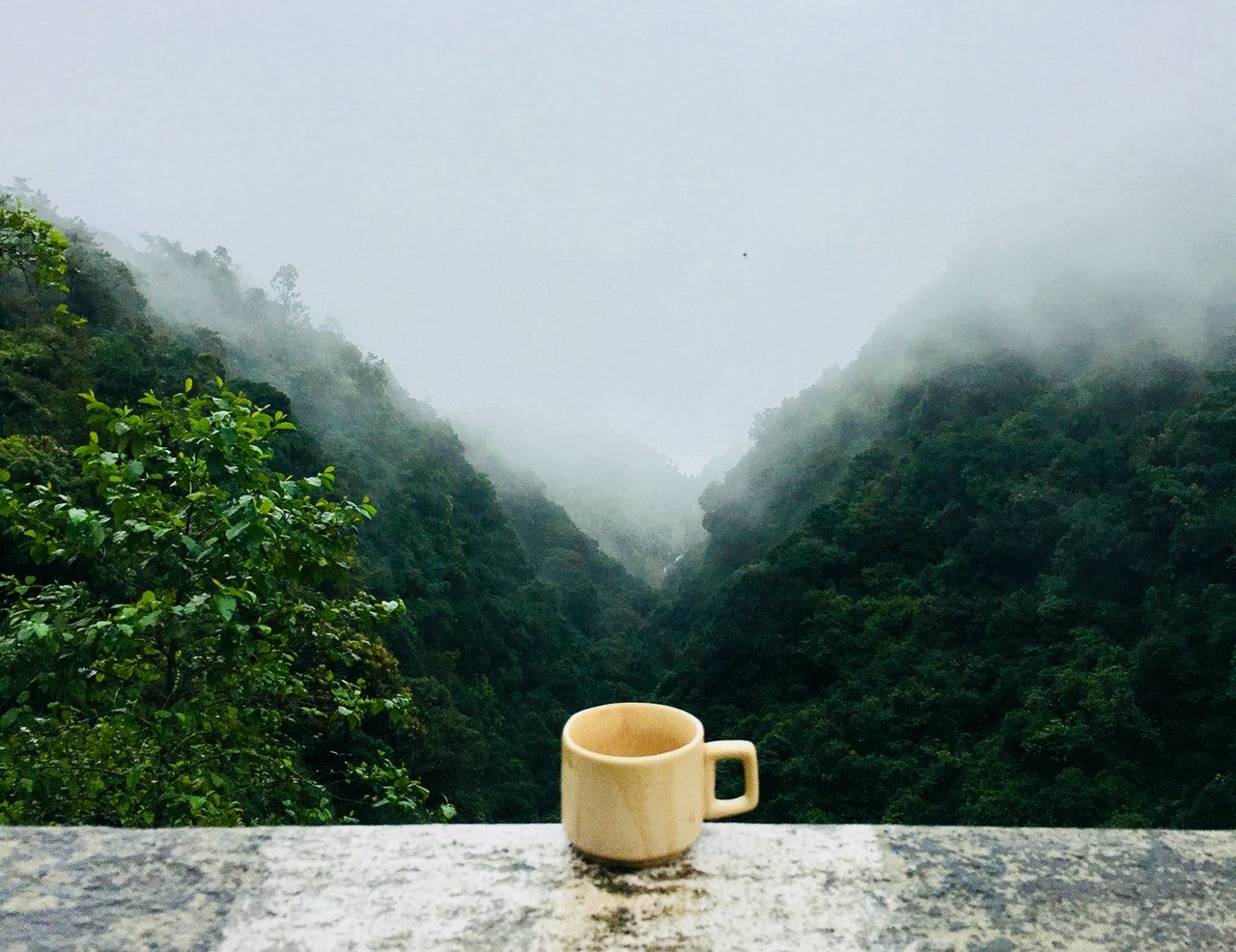 The untold history of weed tea

Marijuana tea, AKA weed tea, bhang, or cannabis tea has been around for thousands of years for both recreational and medical reasons....