How does cannabis get contaminated?

Cannabis recalls are not an uncommon problem for green producers, including those who are doing everything they can to avoid contamination. As much as some of the issues are probably caused by human error, it seems to happen way too often costing companies millions of dollars in losses each year. It’s problematic, especially when so many who utilize pot products for medicinal purposes are at increased risk for health issues, and eliminating the risk isn’t an easy task, even for the most experienced players.

It is estimated that more than 50% of cannabis producers use irradiation to kill mould and pathogens that could be risky for consumers, and still, this issue persists because it can happen at virtually any stage of the process, from seed to sale and beyond.

So how does cannabis get contaminated?

In many cases, it’s during the active growing process that crops are infected with contaminants like mould and pathogens, and this often happens due to insufficient environmental controls. If it’s too hot, too wet, or too dirty in a grow room or on a farm, these disgusting additions can pop up almost instantly. This is especially true when tools are not disinfected, soils are not sanitized, and in general, sanitation at a facility or farm lacks greatly.

Bacteria and mould spores are pretty much everywhere, but producers can significantly reduce crops' exposure to these things through proper sanitation and practices. Anyone in or out of a grow should be fully geared up in everything from a bodysuit to masks and gloves and when this doesn’t happen, surprises can and will occur somewhere down the line.

Even cultivators with the best growing and handling practices struggle with contamination, and this can sometimes be caused by the arrival of a common pest, like ladybugs, aphids, or spider mites, which can all carry bacteria mould spores, and disease into a grow. Since these invaders are so tiny, they’re nearly impossible to eliminate entirely, but with some extra attention and care, producers can significantly reduce the risk of this happening by reinforcing barriers between a crop and the great outdoors.

Mould will grow on anything and everything, as long as the appropriate building blocks for life are there, conditions that are not uncommon to find in a controlled indoor cannabis crop, which is why every possible effort must be made to cut down on the risk of contamination by refusing to allow food or drinks around cannabis plants or products, and going the extra mile to keep things like garbages, floors, and tools squeaky clean with frequent cleaning. When this isn’t done, mould and other contaminants are practically guaranteed.

When we hear about cannabis recalls, it’s not uncommon to assume that the infected product must have shipped out that way, but the truth is much more complicated than that. Even irradiated weed will still contain some trace contaminants. It’s just not enough to make the product fail industry testing standards. However, once a pot product is shipped, it’s already sat around in packaging for anywhere from weeks to months, a wait that only gets longer once it makes it onto a store shelf. 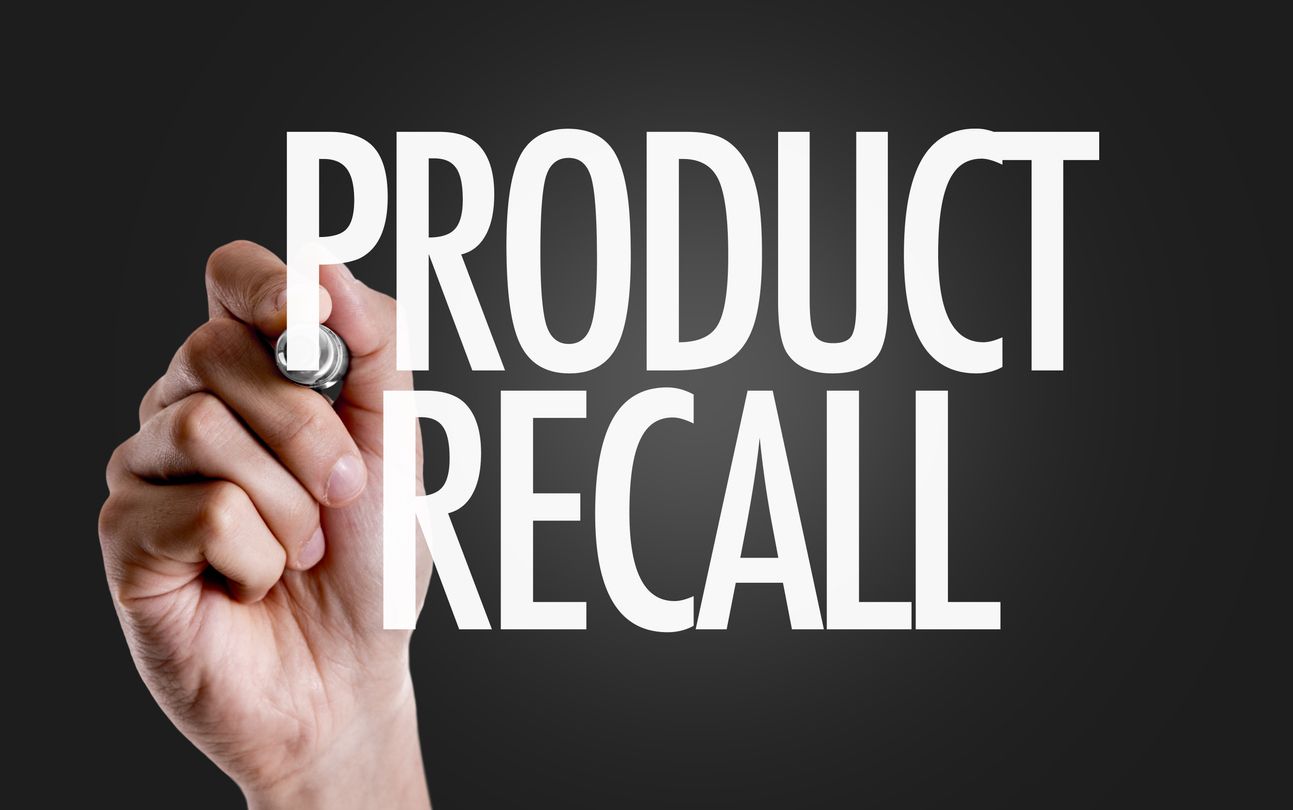 Are all cannabis recalls worth worrying about?

Whether it’s vehicles, food or cannabis products, recalls are a normal part of just about every industry, but some are more worrisome than others....