The state law in Ohio that decriminalized hemp has put counties and municipalities the entire region in a quandary, as issues on how they are going to enforce Ohio marijuana possession laws have come into focus.

The Green Leaf dispensary has five locations that service 57,000 medical marijuana community members. Weed has been decriminalized in amounts of up to 3.5 ounces. Caught with this, you will face a misdemeanor charge that has a $150 fine. There will be no jail time. Dave Yost, Ohio Attorney General, adopted S.B. 57 and informed prosecutors on how to proceed in the short term. Evidence was not concrete with the old methods used for marijuana drug testing.

Federal marijuana legalization is not something that American citizens have the right too, unlike their close neighbour Canada. These are state laws that are individualized by each region. However, if you are stopped with cannabis and the police officer deems that they have enough reason to investigate, he or she is allowed to follow up with and charge you. Here is where the problem for the state presents itself.  Did they arrest you with weed or cannabis? Testing is needed, and the state does not have the up to date equipment needed to conduct the proper testing at present.

Faulty testing is a costly and fruitless issue

This is a massive problem for the state because differentiating between weed and hemp, which is legal, is proving to be an issue. The current marijuana drug test equipment that enforcement officers have available to them cannot tell the difference between hemp and weed.

Columbus City Attorney Zach Klien stated in a press release that the Senate Bill 57 needs you to be able to tell the difference between hemp and marijuana distinctively. Currently, the evidence is unattainable, yet a distinction is necessary, as, without this, there is no evidence to prosecute some cannabis cases.

Klien states that they will be dismissing pending misdemeanour possession of marijuana cases. Under a trained eye, there is no way of telling what you have, weed, or hemp. The testing cannot be accomplished at roadside stops. The substance needs to be taken to a lab. Scientists in Tennessee have begun using a three-part procedure to differentiate between the hemp or weed.

The procedure is simple. Chemicals are added to each sample, and the colour changes that are noted will indicate if the sample has more THC or CBD.  More CBD means that it’s likely the plant is hemp, whereas more THC suggests that the substance is marijuana. It’s a slow process and new to the officers in Tennessee who are training fellow officers.

However, in Ohio, since the state adopted S.B. 57 Dave Yost, Ohio Attorney General Dave Yost, has urged the suspension of marijuana testing in their local jurisdictions. The testing was performed by trained personnel, but the methods are outdated. The ways that they were trained to do not meet the current testing requirements and practices. The testing does not quantify the THC content. The new law spells out that this is a requirement of the updated new law.

Ohio will be implementing a new program that will assist officers by providing resources to enable them to better their job when cannabis and hemp cause an identification issue. In the meantime, all cases will be handled on an individual basis. 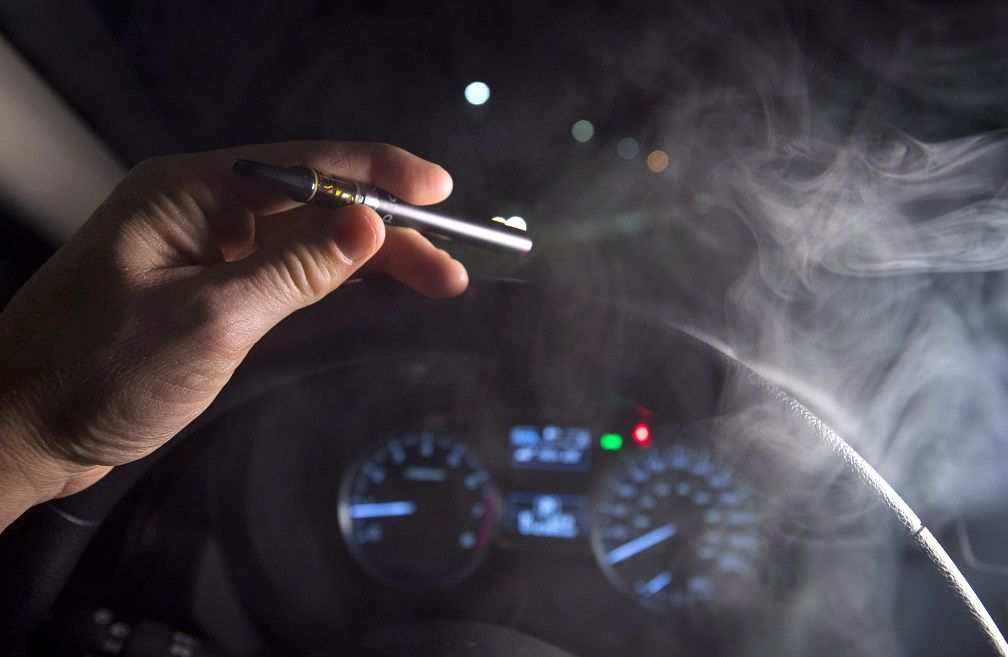 The company behind the second machine that could be approved for roadside drug tests in Canada says its product is faster and easier to use......