Ethanol versus CO2 for cannabis extraction

What results are you looking to achieve through this thing called extraction? Are you looking at CO2 or ethanol? When someone asks that question, do you know what either of these methods is? For safety and health reasons, we are going to walk through each of these methods to show you the pros and cons of both.

Ethanol and its use with cannabis have been around for years, and to pin a date to this method and where it began is hard. History does indicate that ethanol-based marijuana was sold in the apothecaries in the United States until 1937, which is the year that cannabis was outlawed in America, but that is all we know for certain.

DJ Gold, the world-famous author of Cannabis Alchemy, did bring this method of extracting the oils from the plant to light in 1970 when he launched what was known as Iso 2 extractor through the magazine High Times. The DEA, however, was right on his tail, and they shut the product down quite quickly.

In the 1990s, Eden Labs introduced a tabletop system, and High Times was their means of advertising the product. Moving forward, Eden introduced and launched “Coldfinger,” the first commercial-sized ethanol extractor that was intended for the new medical markets that were emerging. Some view this time as the very beginning of what eventually led to how we know the cannabis industry as it is today.

CO2 extraction has not been used for cannabis extraction as long as ethanol has. Germany and more appropriately, the Nazis invented this method for extracting oil from shale. This was needed during the war, and when the war ended, the extraction machines were put to use for other means. Those massive CO2 extractors were used in the beer industry to extract hops used in the beer-making industry.

Interestingly hops are the closest relative to marijuana, and using the method that is utilized in the beer-making process helps to preserve the terpenes in marijuana extracts. Besides cost, which is lower and safer than the ethanol extraction method, CO2 cannabis extraction has gained popularity as being the cleanest and most reliable method for extracting the natural oils of the cannabis plant.

One must wonder what is CO2, and is it safe?

One carbon and two oxygen atoms are what we refer to as CO2.  This formula is how we refer to carbon dioxide, the chemical compound. This compound is noticeable in the earth’s atmosphere in low concentration, and it is a greenhouse gas. When CO2 is in its’ solid-state, we refer to it as dry ice. The gas in small amounts is natural and harmless, but if a person is exposed to more significant quantities, it can affect sleep and productivity.

The choice is yours, but remember that it’s all about health

Some of the medical and recreational cannabis consumers today look forward to the products obtained from either method of cannabis extraction. However, consumers do seem to prefer the cool cannabinoid-infused vapour in place of the harsh combusted cannabis smoke.

The health-conscious cannabis user may use the CO2 method of acquiring their cannabis concentrates due to health and safety reasons, as the inhaling residual petroleum particles from butane hash oil is not the healthiest form of obtaining benefits from marijuana.

It is apparent that health is a major concern for the cannabis consumer, and that includes the recreational user, which is why CO2 extraction is most often the preferred method. 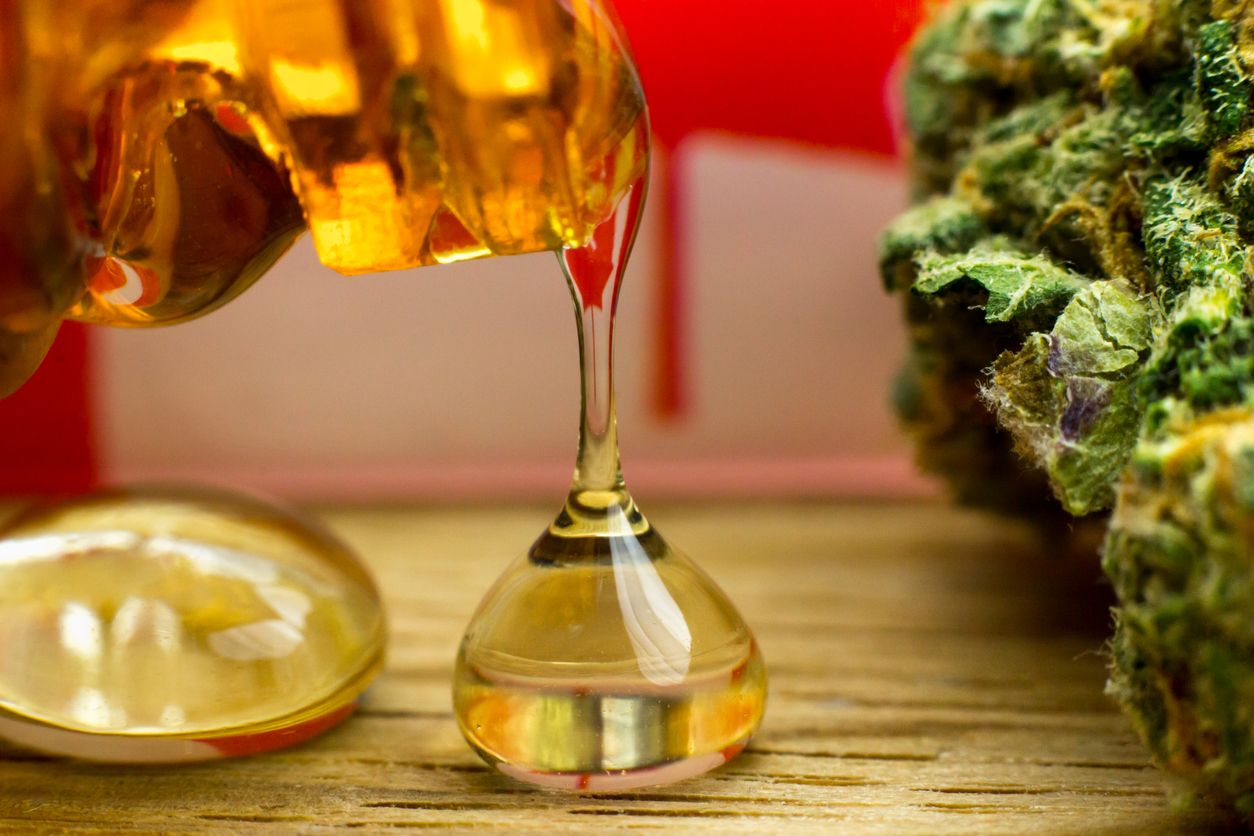 Though it might not be legal to buy most cannabis concentrates, it is legal to sell products and machines that help to make the process as easy as possible....