Educational cannabis videos on the history of prohibition

We are lucky to be alive in such a spectacular time where cannabis consumption is legal in many regions all over the world, but not too long ago, that wasn’t the case. For those of us who have experienced being consumers during a time where the simple act of lighting a joint could get you arrested, and wearing a weed leaf got you labeled as a lazy stoner, and now it is a great accomplishment to see that so much has changed.

The younger generations will quickly forget our plight, just as we did when learning about the prohibition of alcohol. Back then, we had no idea what type of struggle, the act of going against the government really was, nor did we have any idea of the challenging road of bureaucracy that laid ahead.

Now we know better, but many of the most experienced cannabis enthusiasts still have no idea how the whole war against marijuana plants began, and it is important to learn from these past mistakes, as we move forward to be sure that they aren’t repeated.

Here is a list of 5 incredible cannabis videos that will touch on some of the most engaging topics and arguments surrounding prohibition and the history of where the demonizing of marijuana plants all began.

1. Weedequette
Krishna Andavolu has spent three entire seasons so far, meeting the people who are impacted most by the ongoing war against marijuana plants, but this series of cannabis videos also touches on some of the most highly debated topics including the history of prohibition. If you are looking for an engaging series that explores both the past and future of cannabis, then check out Weedequette.

2. Marijuana Inc: Inside America's Pot Industry
Despite federal marijuana legalization in the United States still feeling like an eternity away, this is one of the best cannabis videos to watch. It not only teaches about where it all began, but it also takes you on a journey into the heart of the current pot industry to discover its importance to local communities, including both legal and illegal dispensaries.

3. Reefer Madness
This classic may not be the best for those who are seeking a more technical explanation of the history of prohibition, but it’s one of the best cannabis videos for a peek into what society truly believed as facts. Despite, absolutely no reason to believe any of these claims, it was often believed that smoking marijuana plants would make women easier to sleep with, men lazy and do absolutely nothing good for anyone’s quality of life. The worst part is that they did have studies that countered these claims, which is the reason why this is a good example of how a mythical belief in society can quickly take a turn for the worst.

4. The Complicated History of Cannabis in the US
If you enjoy watching old-time footage, then you might want to check out these. Did you know that at one time the American government actually encouraged the colonists to cultivate marijuana plants? That’s right, the big guys at the top were not always anti-cannabis, and it wasn’t until the psychoactive and medicinal qualities of the plants was discovered that they began to backpedal. This interesting peek into the real history of where prohibition against weed began, is eye-opening, shocking and well worth a watch.

5. The New Normal
One of the most recent cannabis videos about cannabis prohibition is the New Normal, which was written and directed by Spike Jonze. Here you will learn about the initial discovery of the benefits of marijuana plants, including how they were used, and when that all stopped for good. This short film does an excellent job of portraying all sides of the story with flair and intrigue that will keep you on the edge of your seat. 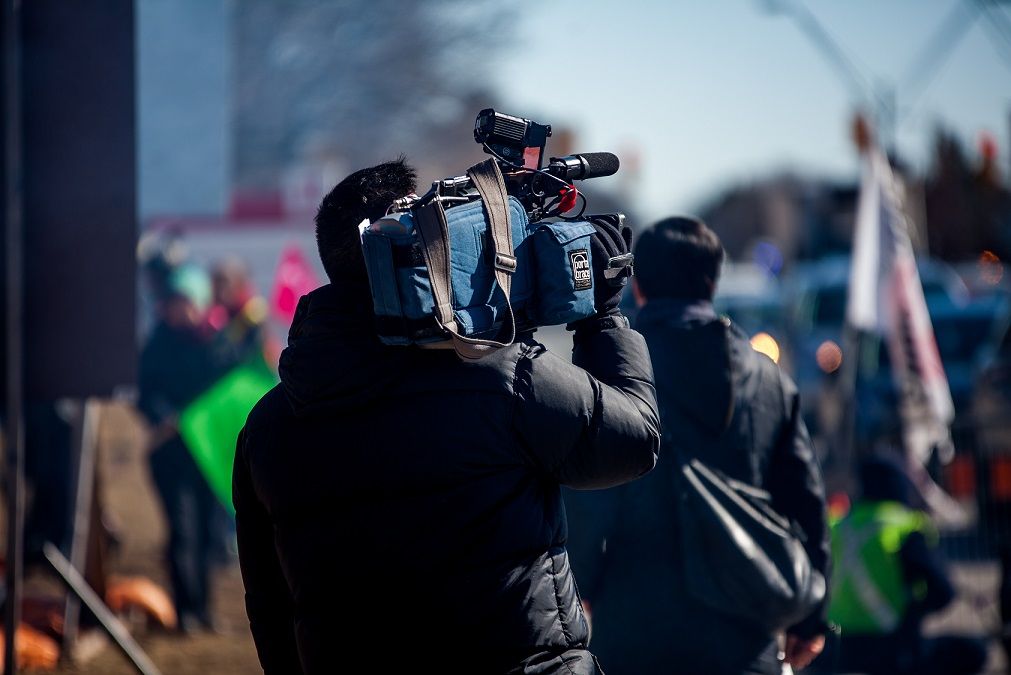 Five documentaries about cannabis that every stoner should watch

If you're looking for something to to celebrate just how lucky we all are to have access to legal weed, then you should check out these 5 documentaries ...