We live in a glorious time for cannabis enthusiasts, where anything is possible, and almost any kind of product you can think of is available on the legal market. It’s exhilarating, freeing, and more importantly, it’s 100% safe, especially with such rigorous industry standards. The trouble is that there are still very few who understand how pot products work, with one of the least, understood being topicals, and in this day and age when everyone, including grandma, is lathering up in cannabinoid-infused goodness, there are some things that are important to know.

One of the primary aspects of cannabis use and how it impacts us is determined by the mode of delivery, and since topicals are the only pot products we don’t actually consume, many question whether or not the cannabinoids in them ever actually make it to the bloodstream. The answer is, to some, far more important than others, as select consumers worry about whether or not they might catch a buzz, while too many still fear the possibility of a failed drug test and the impact that might have on their personal or professional lives.

Topical ointments and creams are not designed to be ingested. Instead, they are put on specific problem areas to treat issues that are on the skin. Even if the skin is broken slightly, like in the instance of a cut, there is no realistic way for enough of the activated cannabinoids to make it into the bloodstream. Human skin is a protective organ that does absorb creams and lotions making it appear as though all of the ingredients end up inside you, but that’s simply not the case. In fact, if you do use cannabis topicals, even after they’re absorbed, you’re supposed to avoid allowing pets or children to touch or lick the affected area because they will stay on the outside of the skin.

Can cannabis-infused topicals show up on a drug test?

Topicals have very little penetration in the skin, which is precisely why they have to be made at shockingly high strengths in order for them to work at all. Since none of the cannabinoids makes it to the bloodstream, there are no traces of cannabis filtering through the liver, which means that there are no metabolites in the system for a drug test to pick up on. Of course, drug testing is famously impractical and unreliable, so it’s possible to get a false positive after using topicals, but there is no logical reason to assume that using only topicals would result in a failed drug test.

Transdermals are not the same thing

Transdermal patches are growing in popularity, especially now that they can be prescribed by a dermatology specialist, doctor or purchased through a dispensary, and they’re often touted as the ideal topical for those who don’t want to deal with the downsides of inhalation, but the truth is that these products are much different from regular topical creams or ointments. Transdermal patches work because they’re lined with chemical penetration enhancers, chemicals that allow the cannabinoids to enter the bloodstream in order to reach deeper tissue targets.

To do this, they must be carefully placed on thinner flat sections of the skin which are easier to break through, and this does allow cannabinoids to both enter and circulate within the bloodstream. Though they might not always lead to a positive result, depending on several things like frequency of use and the length of time they’re worn, they can most definitely result in a failed drug test, which is why they are not recommended for consumers who must pass one. 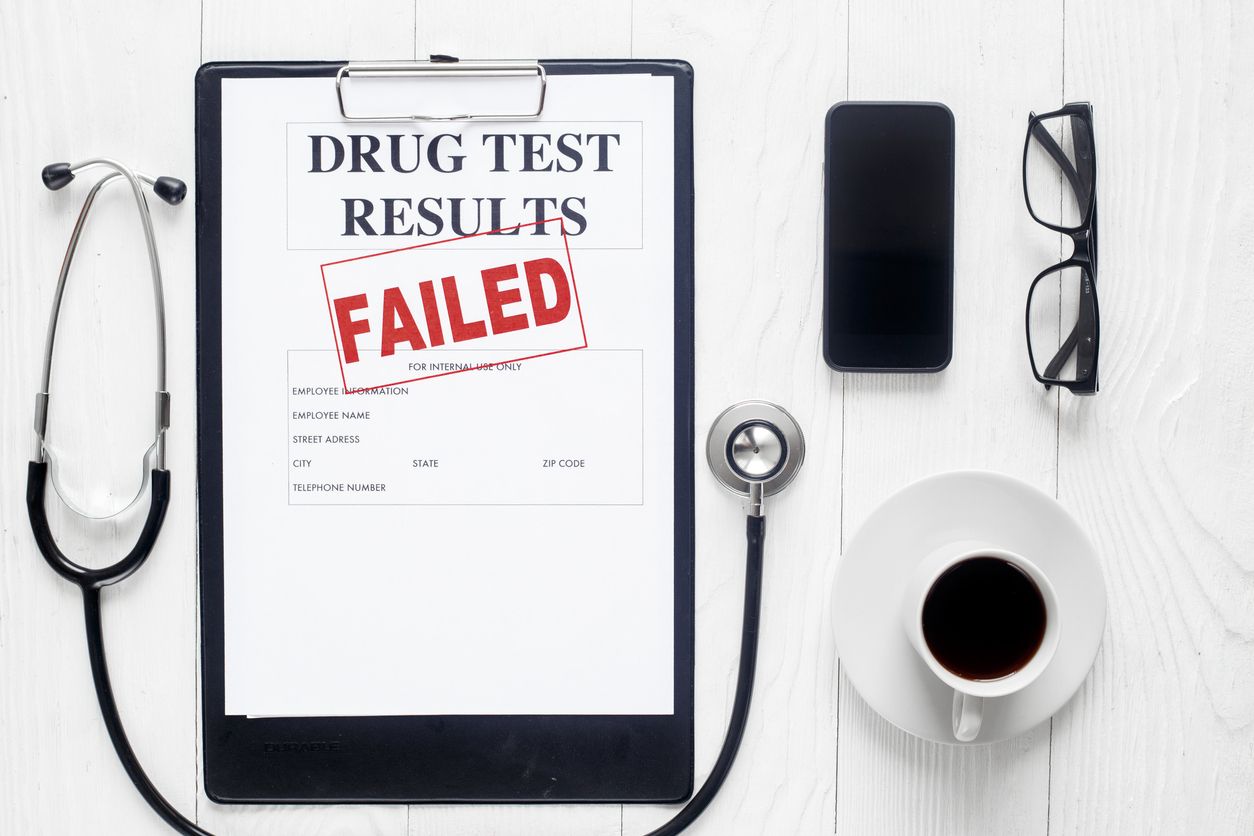 We’re going to cover the top five, with a short rundown of how each one is performed and whether or not you can expect them to be effective....