Most consumers are warming up to this brand-new legal way of doing things. After all, it’s quite nice to spark up a blunt out in the open without having to worry about getting arrested or charged. Still, there is plenty of work to be done to iron out the many kinks in our current legislation, and one of the biggest problems drawing the most criticism as of late is cannabinoid limits.

What are cannabinoid limits?

Cannabinoid limits are amounts that are set out by law, and no legal pot products may exceed them. In most cases, these maximums are applied only to concentrates like topicals and oils, but they can determine everything from the exact amount of any one cannabinoid that can be put in a product to how many of each cannabis-infused goods a person can buy in a single visit. Eventually, we expect to see limits on how much can be consumed before performing tasks such as driving, but for now, they are only applied to the actual products.

What are they for?

Most government and health agencies that have spoken up in regard to limits on cannabis products have stated that this move is for the safety of everyone right across the country, from children who might accidentally find their parent’s stash, to inexperienced adult consumers who are likely to take way too much. It’s touted as a safety measure and one that we, the people, should be more than happy to accommodate, but experts from all different walks of life have questioned the legitimacy of such a claim.

Do they do any good?

This is a tricky question, because, in one sense, they work exactly as claimed, with new consumers facing less risk of going overboard which could lead to a long and uncomfortable situation, but for the average users, the effects are questionable at best and rarely ever positive. Cannabis is in no way toxic, so we’re not saving anyone from overdosing on cannabinoids by significantly limiting potency options for legitimate consumers. Instead, we’re taking away opportunities from both enthusiasts and the businesses that are trying to give the people what they want the most.

Most pot products are not only limited but are also forced to be excessively diluted, with arbitrary maximums such as 5mg of THC per cannabis-infused beverage. Now, while that number might not mean a lot to the average person, to put it into perspective, the average joint contains closer to 15mg of THC. That means, in order for a person to get the same effects as they normally would from a thin spliff, they’d likely need 2 or 3 legal weed drinks, with each one costing almost the same amount as your average roll. To add insult to injury, consumers are also limited in the number of these thirst-quenching products they can buy at one time, with cases maxing out at a total of 6.

There is no legal way to prepare yourself to host a party of guests that’s complete with cannabis beverages and for those with a higher tolerance, such low doses don’t do much of anything, which can make it hard for them to want to waste money on products that are not comparable to their more affordable old school methods of consumption. It’s really not hard to see that we’re hurting almost everyone with these crazy low limits, so while maximums may need to exist, they certainly don’t need to be as hard to work with as they are today. 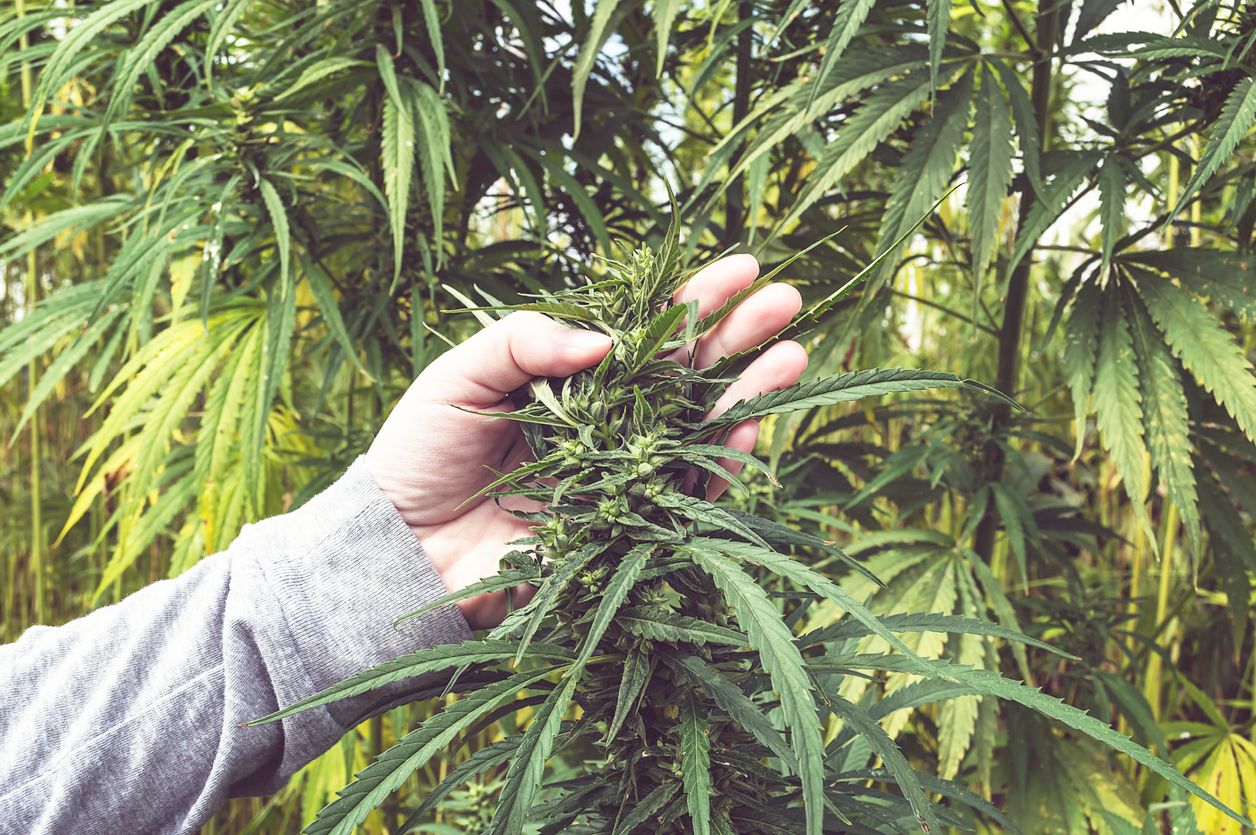 Why the government doesn't want consumers to grow too much weed

Money works as an incredible motivator that entices even the most honest individuals....