If you are experienced in cannabis culture then you have probably come across some pretty neat homemade bong ideas, as one of the infamous qualities of a stoner is a flair for creativity. Tokers have been coming up with new bong ideas for centuries, and yet still there seems to be no limit to the lengths that some are willing to go, in competing with past results, while incorporating products that haven’t always been laying around in kitchen cupboards.

Fruit is a common bong material of choice, but it has the unfortunate side effect of rotting, which isn’t ideal for a piece that you want to pull out to show the use or to your friends. The media has highlighted some of the most popular homemade bong results, and one of my personal favorites is the honey bear bong from the movie ‘True Romance’.

If you're familiar with the film, then you’ll probably remember Brad Pitt taking a few impressive hits from a small bong that was fashioned out of a honey container, as the scene and cannabis consumption, in general, was still quite taboo in its time. Well, here, we are going to show you how to build one of these bongs for yourself to try.

How to make a homemade honey bear bong

While any kind of squeezable honey container will probably work for this project, if you want to replicate the one from the scene in ‘True Romance’, then you need to start with one of those cute little jars made by Billie Bee or one of the other honey brands that still makes these perfectly shaped containers.

How to smoke weed through a honey bear bong

This bong is really easy to use and will function either wet or dry, but if you do choose to add water, an ice cube or two can really help to cool the smoke before making it into your lungs. 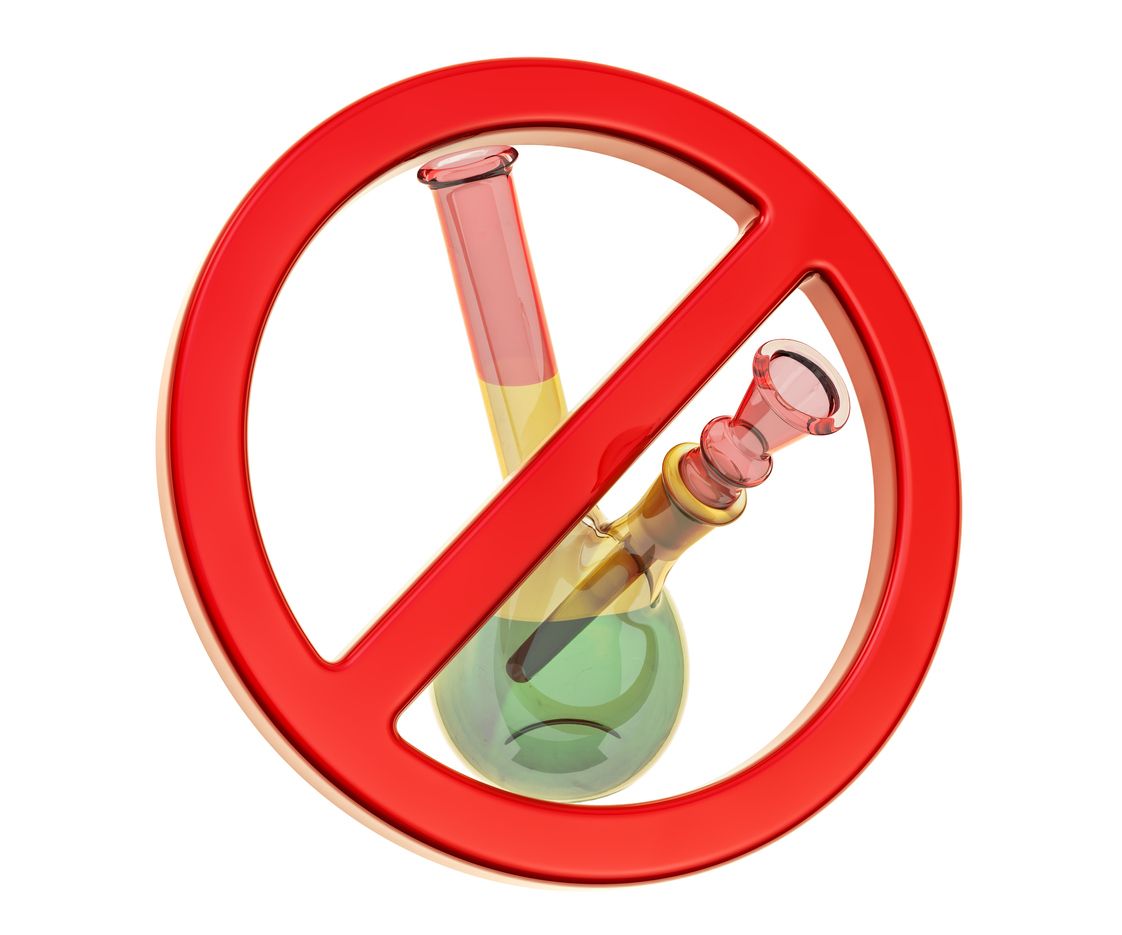 While many of the older generations are still puffing away on joints, bongs, and cigarettes, most new consumers are seeking healthier alternatives. ...