With the current price of cannabis products, it’s really no surprise that big discounts and sales can draw people in who want to save money. After all, we could use a financial break once in a while, and even the smallest purchases really add up. The drawback is that some consumers are turned off by the idea that there must be something wrong if a dispensary is willing to take such a massive hit to move products, a common practice among grocery stores that markdown perishable goods just before they’re about to expire.

Is the quality there, and is saving money really worth the sacrifices one could be making by opting for low-priced weed? Here, we aim to clear up any confusion so that you can make better, more informed purchasing decisions moving forward.

There are many different reasons for dispensaries to markdown pot products, and though they aren’t likely to reduce prices to be generous, not all of them are as bad as you might think.

Yes, just like with perishable food, heavy discounts are often applied after a product has sat around on shelves for too long. Since most shops don’t produce their own product, they don’t entirely control its age upon arrival, which could be months after harvest, so this is a common issue. Of course, old weed doesn’t necessarily mean bad, it’s just been hanging around for longer than most would like, and for that reason, it’s worthless.

Most cannabis stores have very little room for storage, so they operate and order products based on forecasts that don’t always work out. In this case, the goods might not even be old, they’re just taking up way too much space, and so they’ve got to go and soon!

Growing cannabis is an art that is typically controlled down to a tee to avoid waste and maximize output, but sometimes things go wrong (or right) and suppliers end up with way more of one strain than they need. These are some of the best cannabis sales to get in on because the product will still be fresh and top quality, there’s just more than enough of it to go around.

There’s nothing that draws in new and old customers the same way that giveaways and huge discounts do, and this is true in every industry including cannabis. It can be worth a small financial investment in exchange for a few dozen loyal shoppers, which is why quality is very rarely sacrificed during these cannabis sales.

If you want or need to save money, cannabis sales are a safe way to do that, and as long as you ask the right questions, you’ll be able to rest easy knowing the reason for this amazing bout of luck. Even when pot products are old, the cannabinoids within are going to work to get the job done, so it’s a win-win situation for everyone. 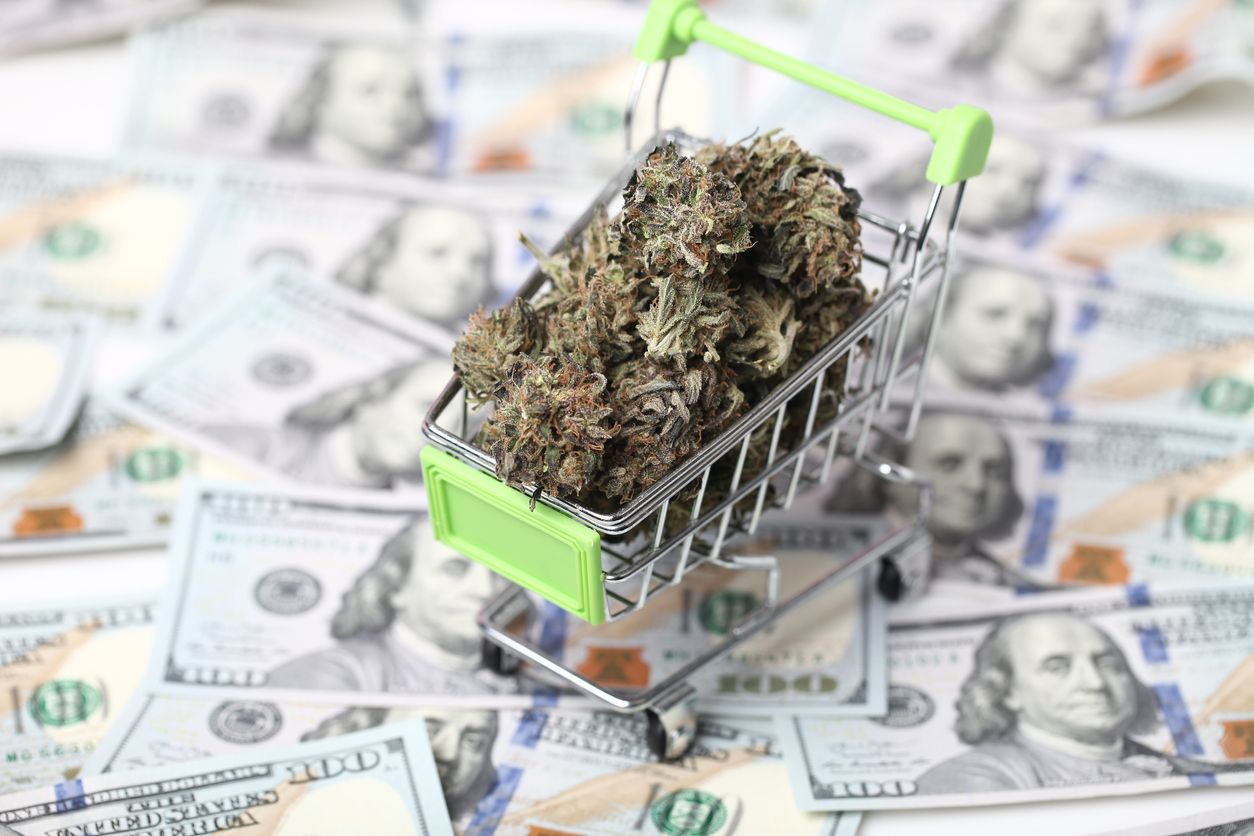 How to get the best deals on weed

Ten tips and tricks that can significantly improve your chance of success....